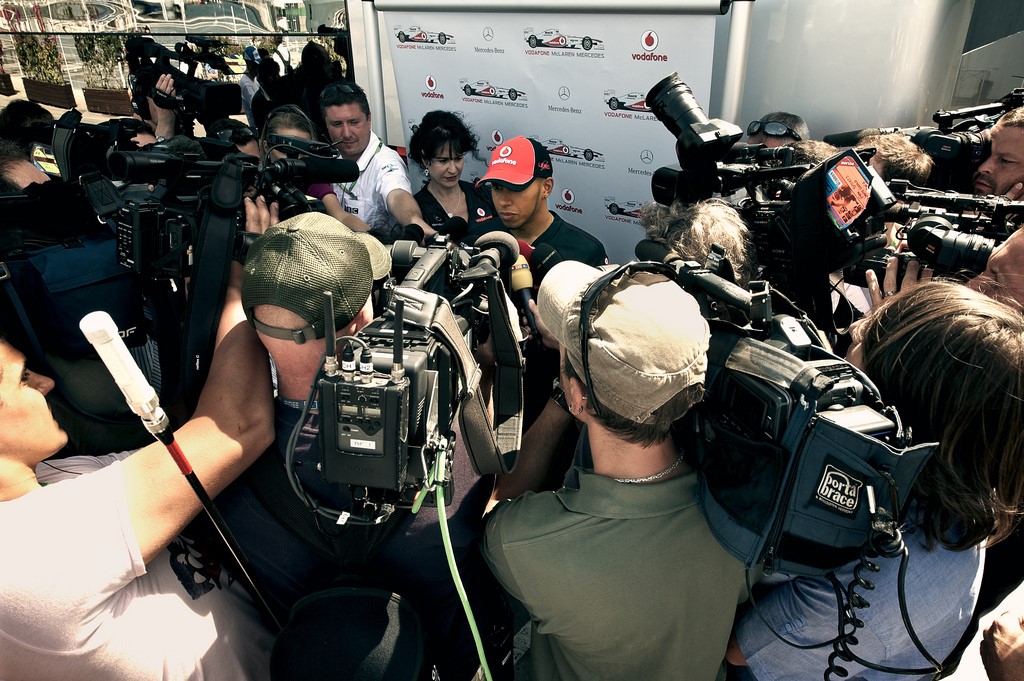 (GMM) It is not clear if television broadcasters will be allowed to attend F1's first 'ghost races' in Austria next month.

The sport is poised to unveil its plan for spectator-less races on Monday, but RTL commentator Florian Konig says he isn't sure if he will be there.

"We have deliberately not done that yet," he told Auto Motor und Sport when asked how the German broadcaster RTL will handle the situation.

"Of course we hope that Formula 1 can start with a concept that is not only applicable for Austria," Konig added. "Whether we report on site or from the studio in Cologne, we'll have to see.

"You can see that a certain dynamic of easing has developed in recent weeks, so if it continues, maybe more is possible for July. But it is clear that safety is paramount at RTL.

"First of all, Formula 1 has to present a concept with which racing events can be carried out safely."

Some, however, have railed at the idea of Formula 1 proceeding without the media in attendance.

"Unfortunately we are not in a normal situation," Konig insisted. "Freedoms are also restricted in other areas, so we just have to swallow that if it allows the sport to get back on its feet."

F1 is tipped to publish an initial eight-race European 'ghost race' calendar on Monday, although other races are also still shaping up for later in 2020.

Singapore organizers say they are studying "what is doable and what is not", while Brazil appears to be determined for its race to be attended by spectators.

"We continue to prepare for the race," promoter Rosgonki's boss Alexey Titov said. "Various options are being evaluated – with or without spectators, restrictions.

"We will watch the football which resumes on June 22 and look at that example," he added.