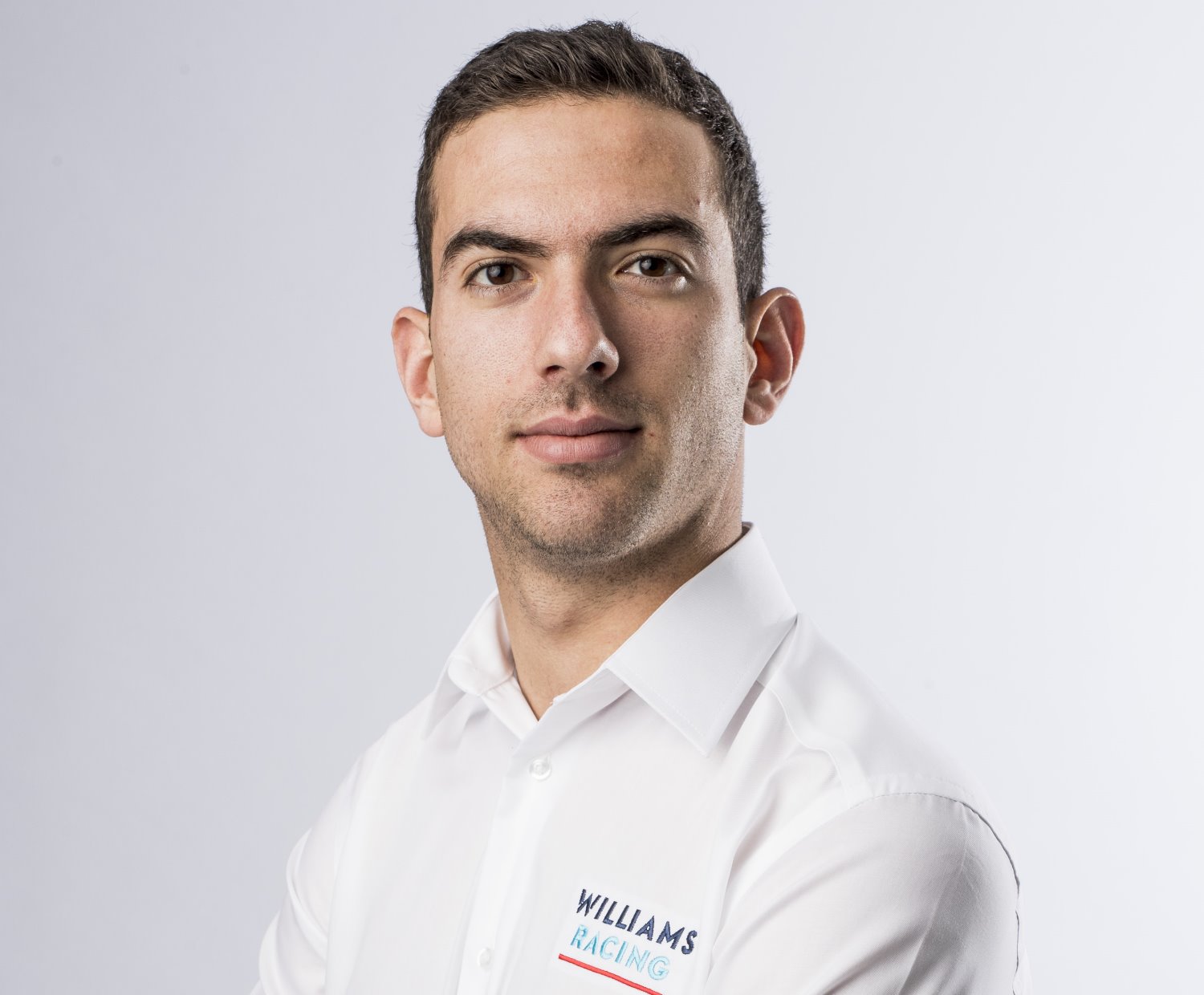 (GMM) Claire Williams has named at least two drivers who are on Williams' driver shortlist for 2020.

The Williams team boss says she was surprised when Robert Kubica, who has struggled this year, told her he had decided to leave the team at the end of the year.

"There's nothing much to comment on," Kubica told Eleven Sports in Singapore.

"Let's just say I made this decision because it's right. It wasn't difficult. It was the right time."

Whether the British team would have kept the Pole on board is unclear, but Claire Williams is now looking for a new teammate for George Russell.

"We have a few candidates on the list that we are talking to," she said.

The obvious name is Nicholas Latifi, already a Williams reserve driver and the son of McLaren co-owner and billionaire Michael Latifi.

"Nicholas has a similar, hard-working character to George," Williams said. "He's very likable and very impressive and the advantage is that he knows the team."

As for the other candidate, the obvious one is Renault refugee Nico Hulkenberg – even though the German appeared to rule that out just days ago.

Williams told the German broadcaster RTL: "We haven't spoken to him yet so we don't know if he would be interested in driving for us.

"But Nico is a great driver and we are looking for great drivers. We would definitely talk to him."