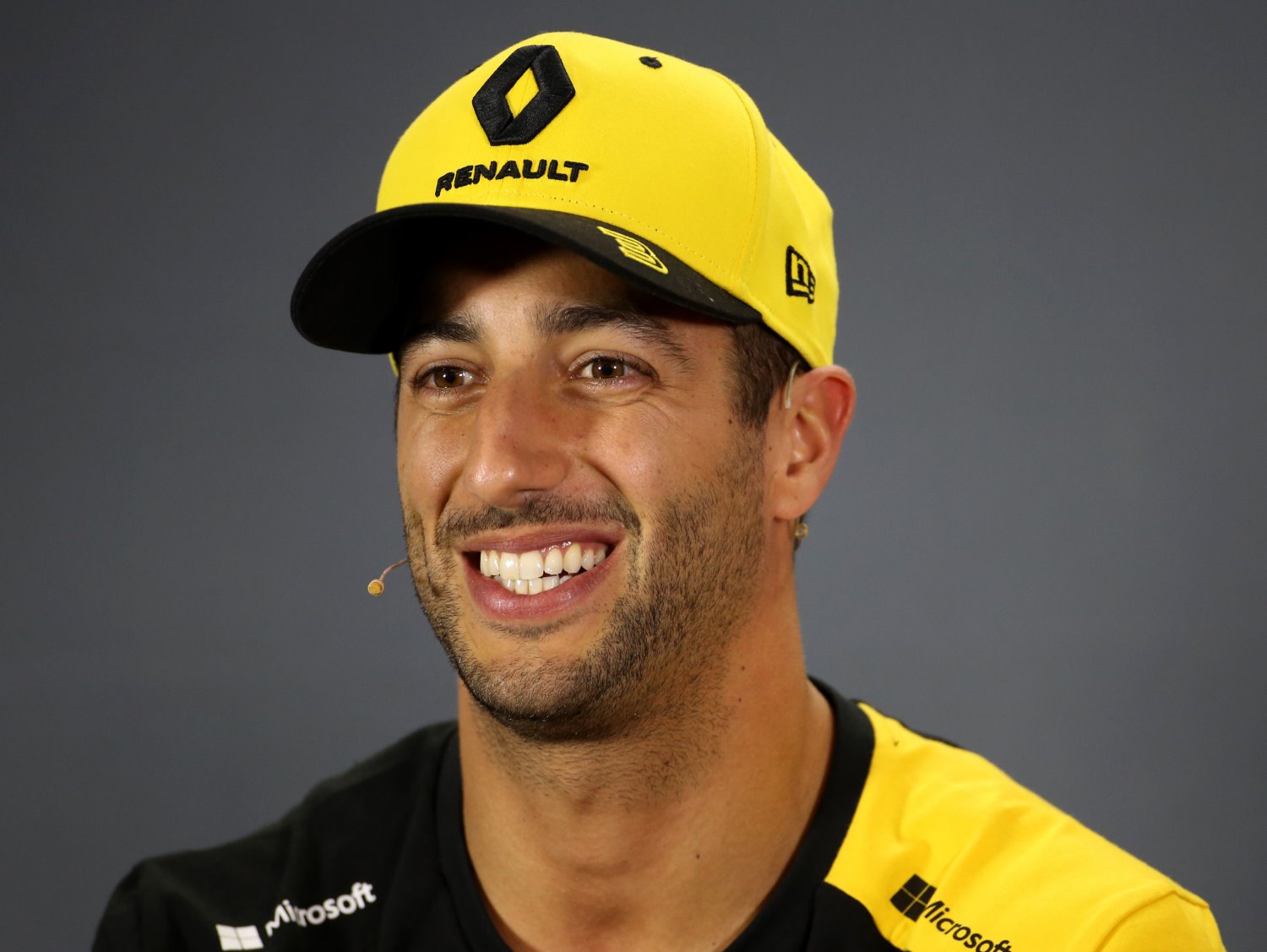 Some believe that with Charles Leclerc taking over the de-facto 'number 1' role at Ferrari, quadruple world champion Vettel's position has become untenable.

"If this continues, I would not be sure that Ferrari will keep him," former F1 driver Ralf Schumacher told Sky Deutschland.

"He now needs to dominate his teammate for the rest of the season. If he can't do that, I think he's gone."

At the same time, Sky Italia and La Gazzetta dello Sport are floating the idea that Daniel Ricciardo would be the ideal replacement for Vettel.

The Australian told the BBC recently that despite only switching to under performing Renault this year, he hasn't made "any decisions yet" about his future.

Referring to Renault boss Cyril Abiteboul, Ricciardo said: "We're confident next year is going to be a lot better, but he's probably thinking 'If it doesn't, why would Daniel want to stay?'"

In Singapore, Sky Italia asked Ricciardo what he thought about potentially teaming up with Leclerc.

"We'll see for the future," he answered. "I plan to race for at least another five years.

"I knew how strong Leclerc would be with a better car this year. I like him, he's a friend and it would be interesting. Who knows?"