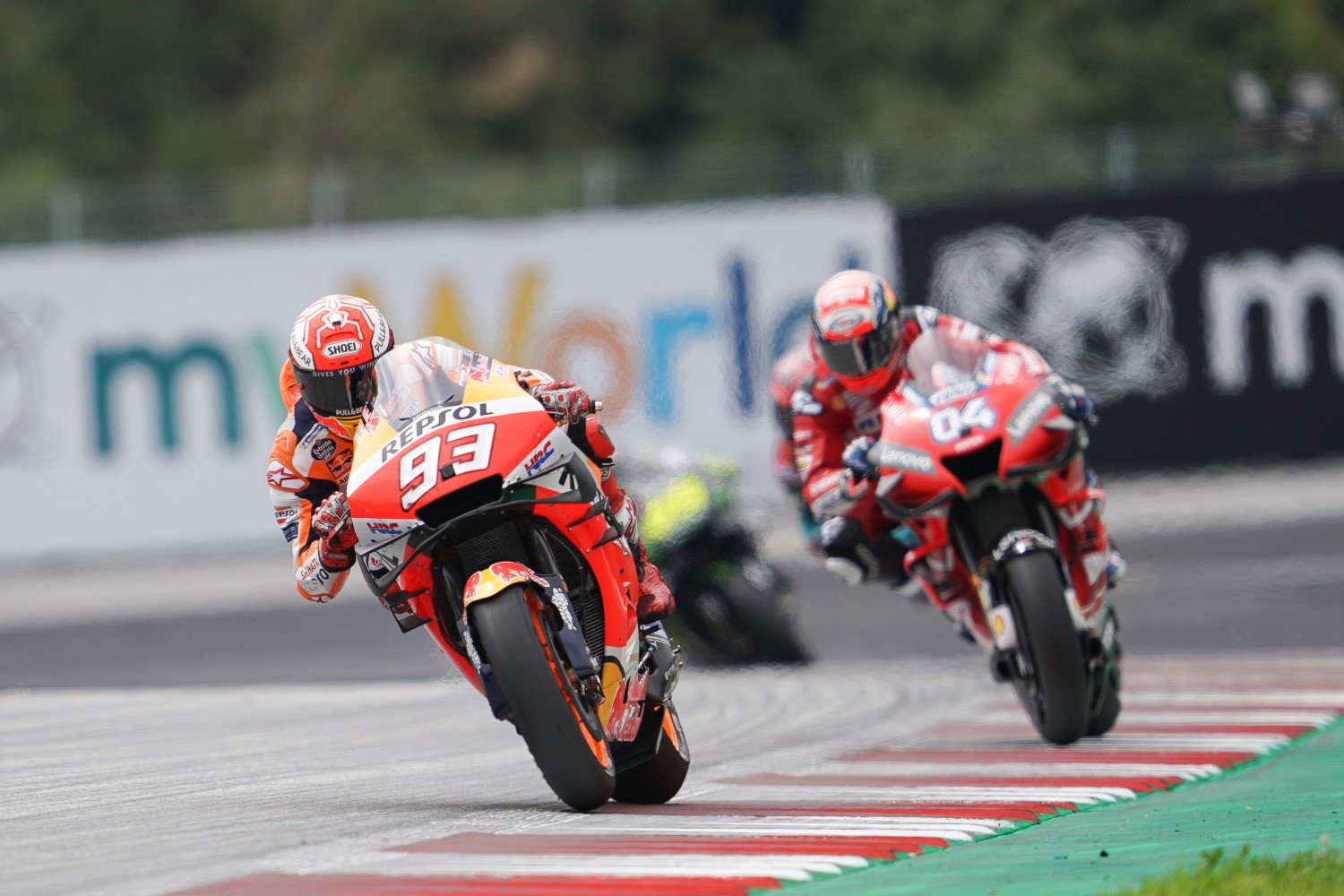 MotoGP could expand to 22 races after 2021 according to series boss Carmelo Ezpeleta.

Spain already has four races — Barcelona’s Circuit de Catalunya, Jerez, Valencia and Motorland Aragon — on a 19-round calendar but Portugal’s Portimao circuit is interested in joining them.

Finland is set to join next year and Indonesia the season after.

Ezpeleta, chief executive of the commercial rights holders Dorna, told the MotoGP.com website that one region could not host a quarter of the races.

“We can do it another way, like a tender and say who is paying more and do that, but we will not do that. We will first talk to the people to see if they are interested or not to continue with this situation," he added.

“We think the best way to do it is to make a rotation between the five GPs in the Iberian Peninsula. Every circuit will have three races in five years but this is the case if anything stays as proposed."

“Obviously the calendar cannot be unlimited. In 1992 it was 13 grands prix and now we are 19 and next year it will be 20. Twenty is the maximum number of grands prix we agreed in the period to next year," said the Spaniard.

“We discussed the situation and agreed a maximum number of races for the period between 2022 and 2026 will be 22 races."