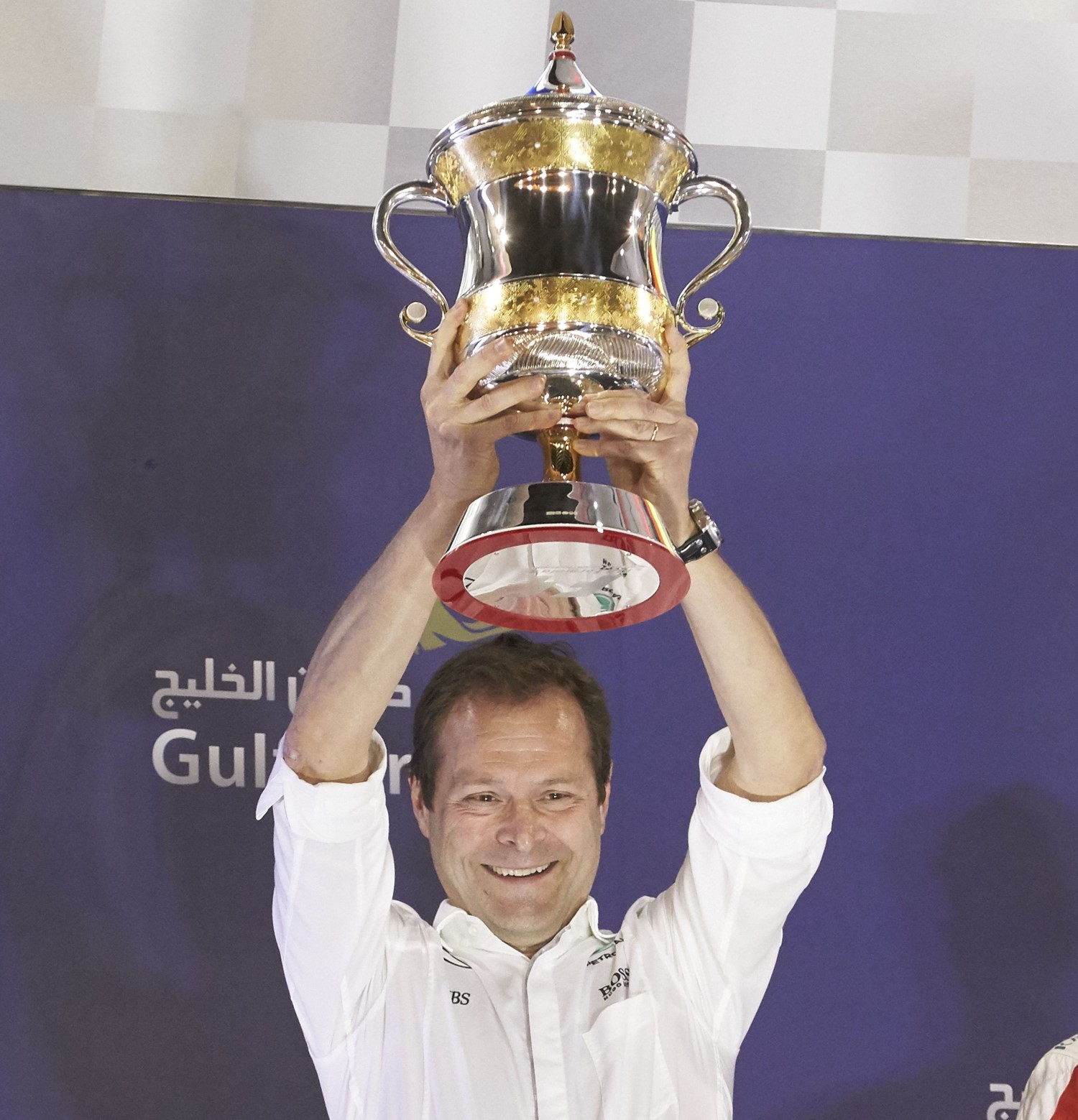 The Maranello team slumped badly in 2020, but Camilleri told La Gazzetta dello Sport that he is “convinced” Ferrari will win again before long.

“It won’t happen in the blink of an eye but I hope for and expect progress in 2021, which should be the foundation for a new era when we get completely fresh regulations in 2022,” he said.

Camilleri praised Mercedes for entering the ‘hybrid’ era in 2014 with “an impressive lead, and they have succeeded in maintaining this lead”.

“What we lack compared to them is stability,” he says.

Might Ferrari find that stability again with a former star team member like Italian Costa, who left at the end of 2011 and went on to dominate with his subsequent Mercedes cars?

“A copy is never as good as the original,” Camilleri said when asked about Costa, who moved from Mercedes to Dallara for 2020.

“I don’t mean to belittle Aldo’s accomplishments, but it would be a bit easy to think that one person changes everything with something as complex as a Formula 1 car.

“What we need is courage, determination and creativity, and I have complete confidence in the people we have today,” he insisted.

One of those people, however, is the departing Sebastian Vettel, who Camilleri admits is going through “a very difficult season” before moving to Aston Martin for 2021.

“I don’t see any problem with Seb’s motivation,” Camilleri says. “But he has lost confidence in the car. That’s why he doesn’t get as much out of it as Charles.

“But I think Vettel is an outstanding professional and I hope he can prove it again soon. He will always be part of the Ferrari family,” he added.

This rumor is downgraded to ‘false’ today with this news that Costa will join Dallara to work on the Haas F1 car and next generation IndyCar.

It is already known that Simone Resta is almost certainly returning to his old Ferrari design role after a short stint at Alfa Romeo.

And now Auto Bild reports that Aldo Costa could also be on the way back to Maranello.

Costa, who until last year was Mercedes’ engineering director, moved into a part time ‘technical advisor’ role at the German team for 2019.

Mercedes said that move was to “spend more time with his family in Italy”.

Prior to working at Mercedes, Costa was on the Michael Schumacher-era Ferrari ‘dream team’, eventually serving as technical director before he left in 2011.