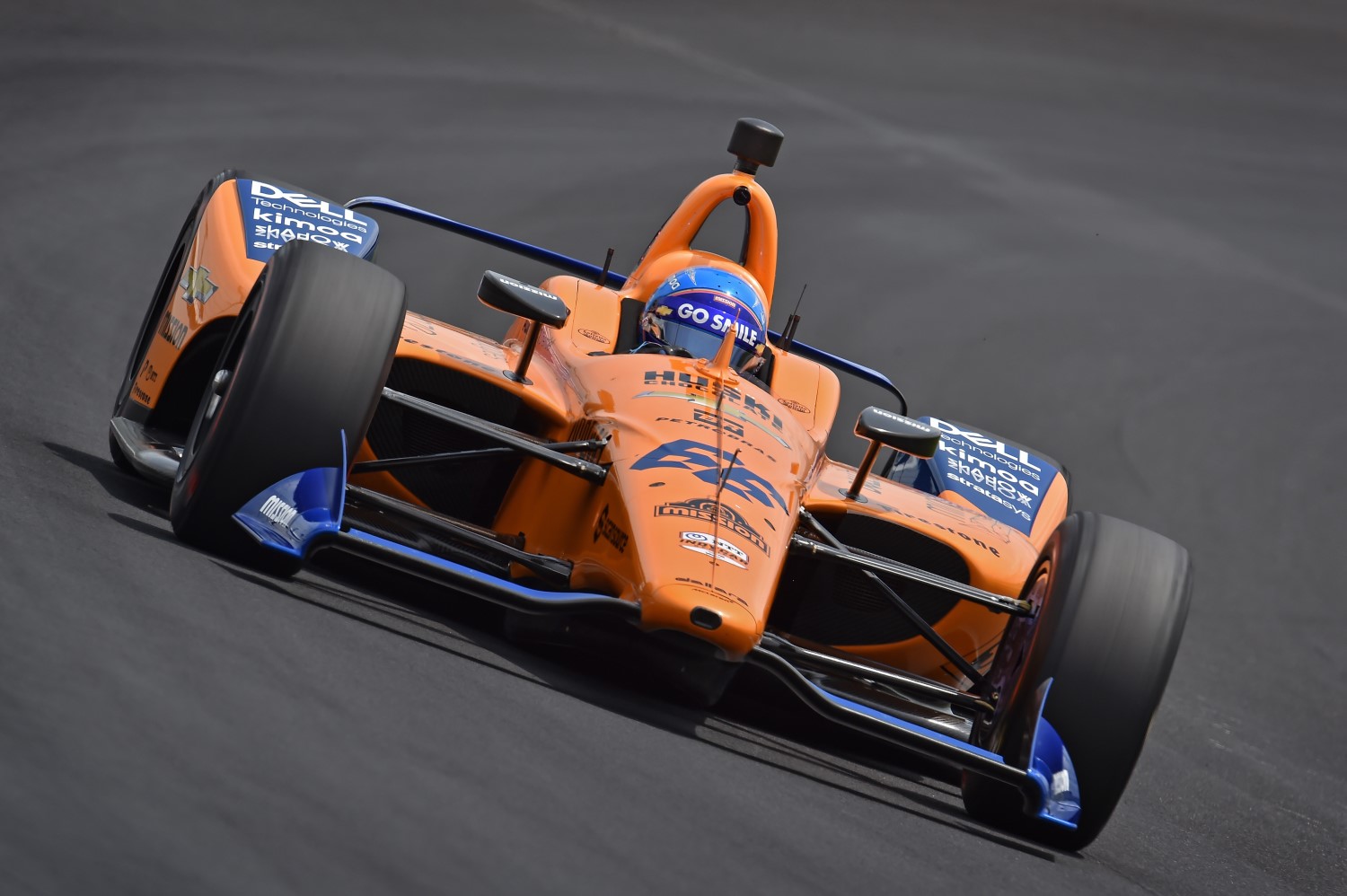 Sam Schmidt told Autosport "Yes – and that's another thing that seems to have got lost or out of control in the media since the McLaren announcement.

"There's no equity ownership; Ric [Peterson] and I own the team 100% (read that McLaren has 0.00000000% of a team in IndyCar and is simple renting a car from SPM for the Indy 500 by throwing some money at the team for naming rights).

"Thank God partner Arrow were able to look at the big picture because they had exclusive naming rights, but they agreed to step aside and share those naming rights which was a huge first step."