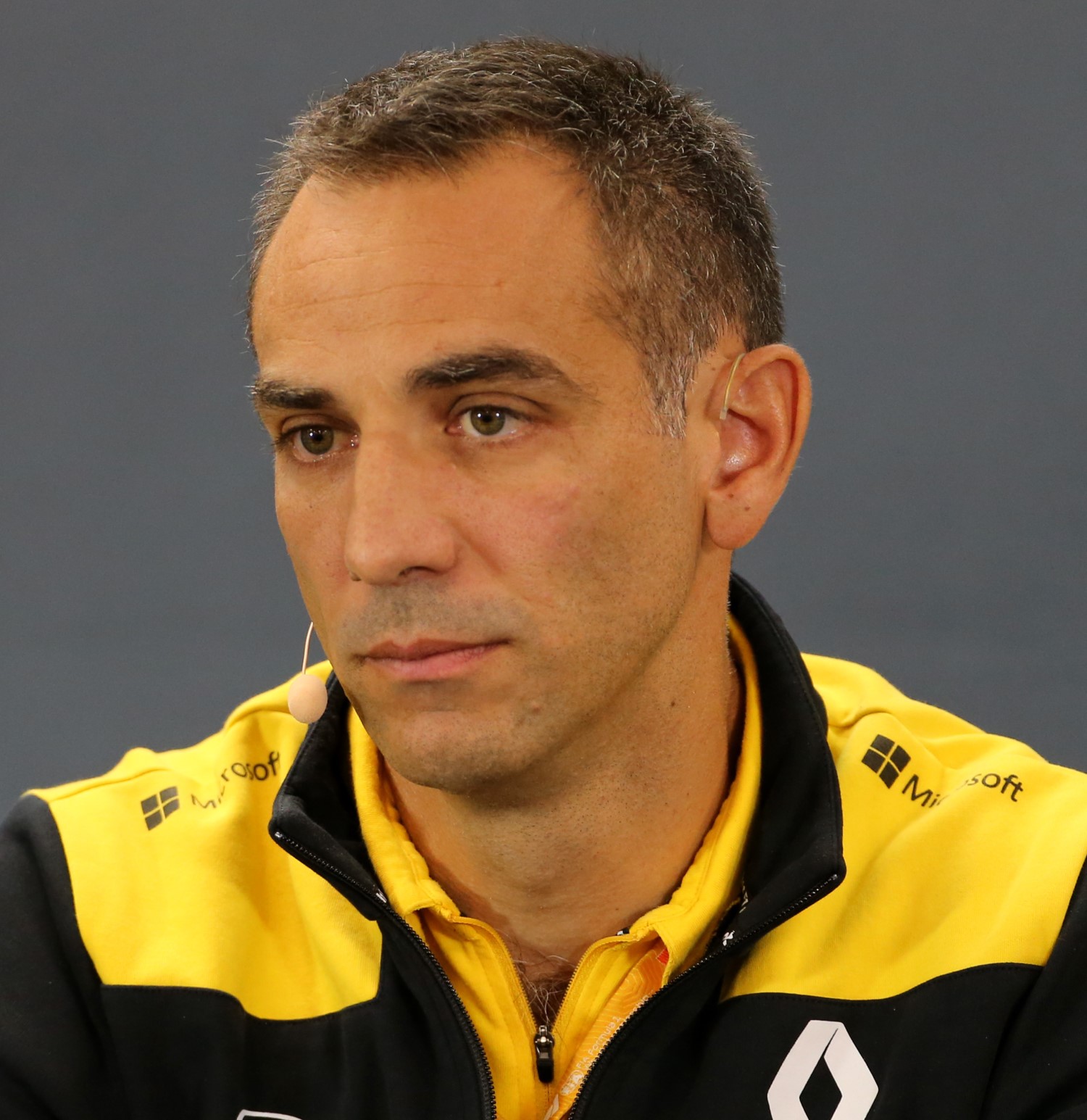 The sport's all-new era is not arriving until 2021, but sporting boss Ross Brawn said the stable regulations for 2020 gives Liberty the freedom to experiment at one or two races next year.

One idea is a race for qualifying rather than the existing knockout format.

"If we are to improve the show there is nothing wrong with trying and seeing how it goes, get some fan feedback, and if people like it and it improves the show, I'm all for it," said Racing Point boss Otmar Szafnauer.

Renault's Cyril Abiteboul agrees: "People are no longer really interested in sitting for two hours in front of the TV on Sundays. I think that's something to take into account."

Haas' Gunther Steiner admitted he is concerned that a second race per weekend will drive up the costs.

And Franz Tost, the Toro Rosso boss, commented: "We will discuss it in two weeks. I think in Geneva we have another meeting.

"The most important thing is that whatever format there is, if there are some cars far ahead of the others, then it doesn't change anything," he added.