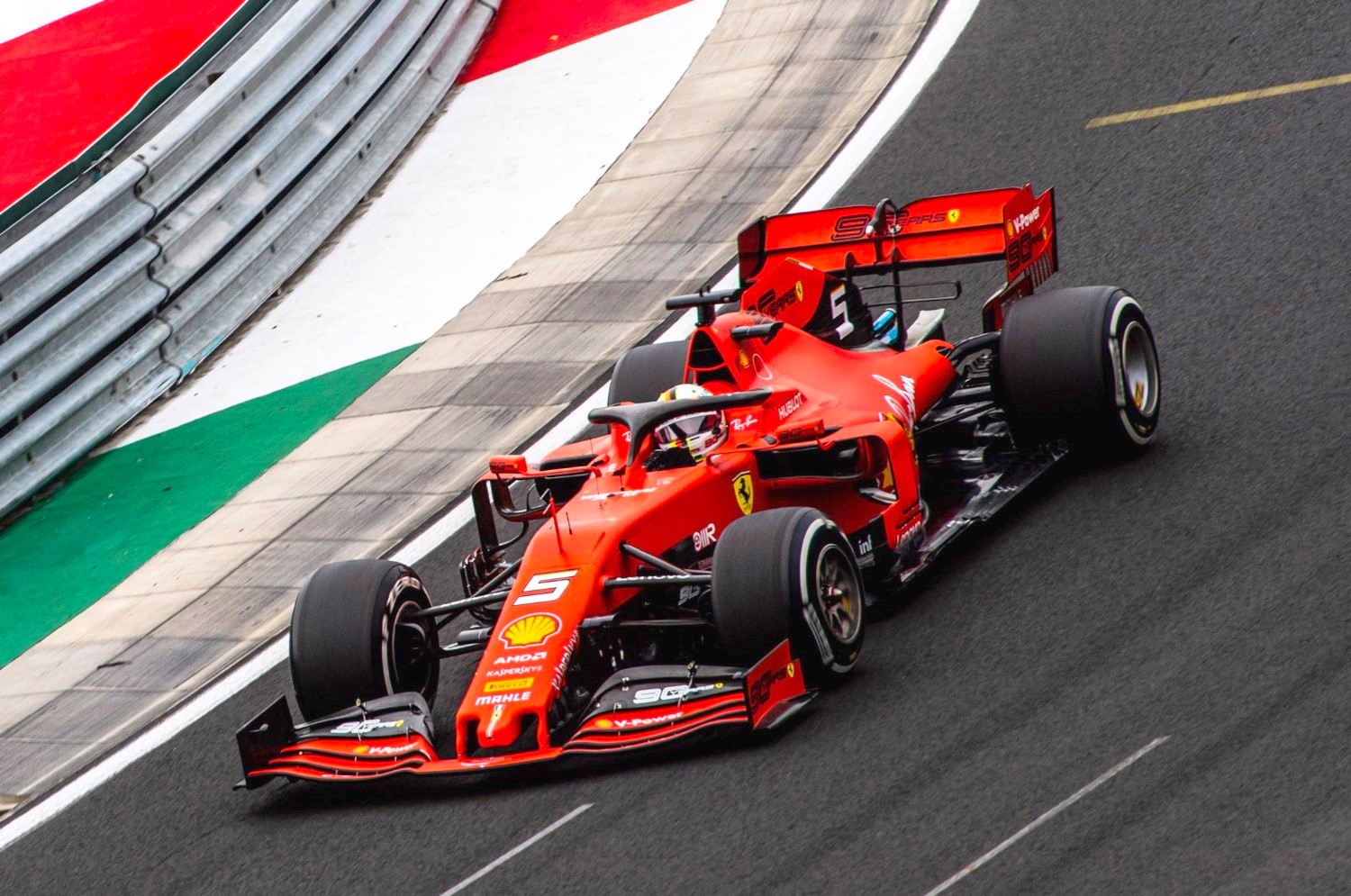 (GMM) Toto Wolff is forecasting a "very strong" performance by Ferrari after the summer break.

Marca sports newspaper reports that the Maranello team, which was outclassed by Mercedes and Red Bull-Honda in Hungary, will unveil its third-specification engine at Spa.

The Spanish publication said the new engine should deliver a 20 horsepower boost.

Even without considering the new engine, Mercedes boss Wolff said he already expected Ferrari to be strong at the high-speed circuits that await after the August break.

"In Hungary it was clear that the Ferrari was not well adapted to the circuit," Wolff said.

"But they have a very powerful engine, so we should see a very strong Ferrari at Spa and Monza. We'll have to work hard to be competitive."