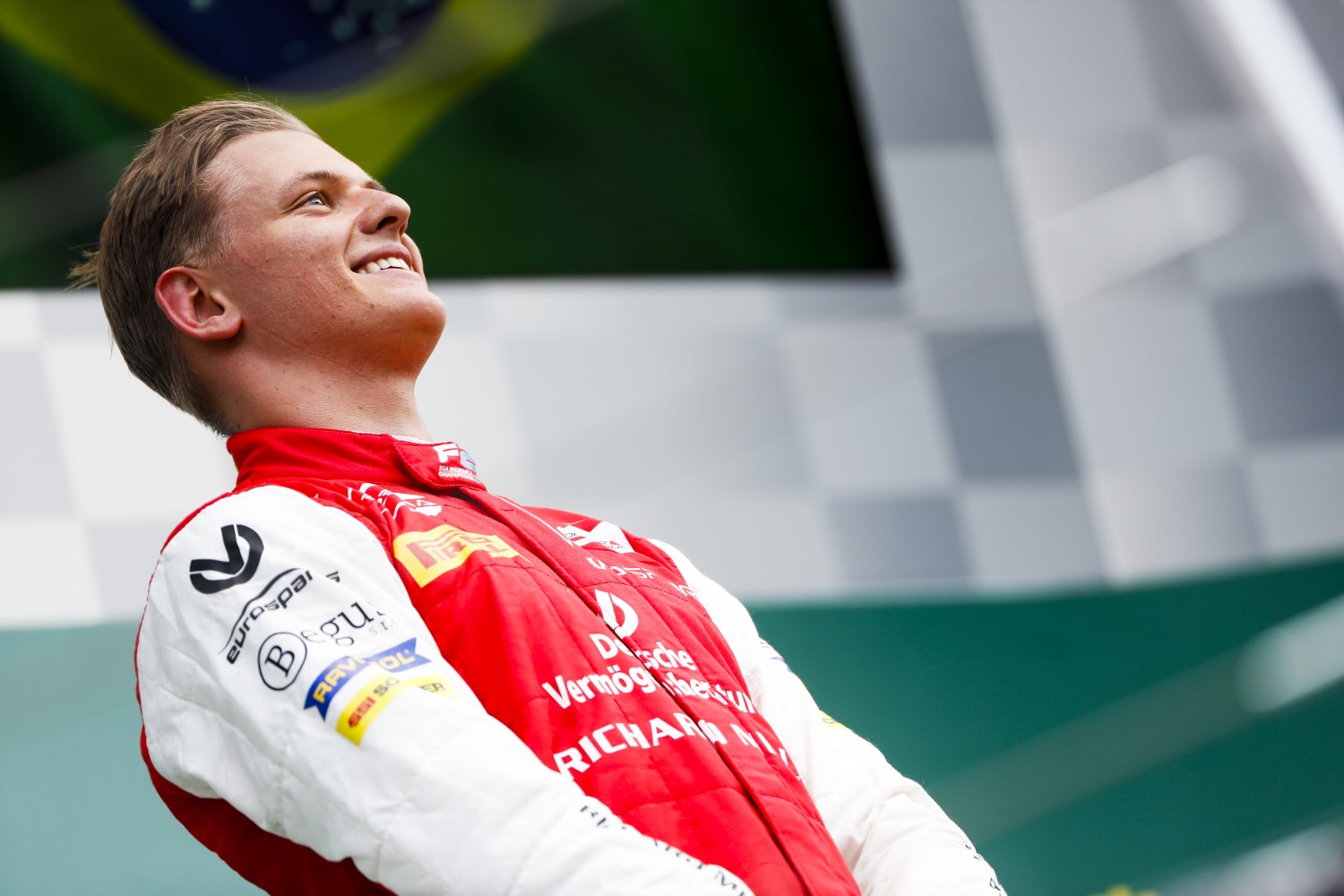 (GMM) Mick Schumacher will "definitely" make it all the way to Formula 1.

That is the view of Jean Alesi, a friend of Mick's famous father Michael Schumacher.

Schumacher had his breakthrough F2 victory last weekend in Hungary.

"I think it took some time to take the passion given to him by Michael and express it in his (Mick's) own way," Stefano Domenicali, who worked with seven time world champion Michael Schumacher at Ferrari, told Corriere della Sera.

Jean Alesi, a family friend of the Schumachers, agrees: "He will definitely make it to Formula 1.

"It was not easy for him to get used to who his father is in Formula 1, but it has made him more mature," the Frenchman said.

Schumacher is already a member of Ferrari's driver development academy, and has even tested the 2019 car.

"Looking around under the podium, seeing Corinna and many old colleagues, it was like going back to the past," he said.

"Having a boy so full of vitality in our school is a pleasure, and thanks to his commitment and passion, he has already become integrated with the group.

"He has a strong character but is a team player," Binotto added.