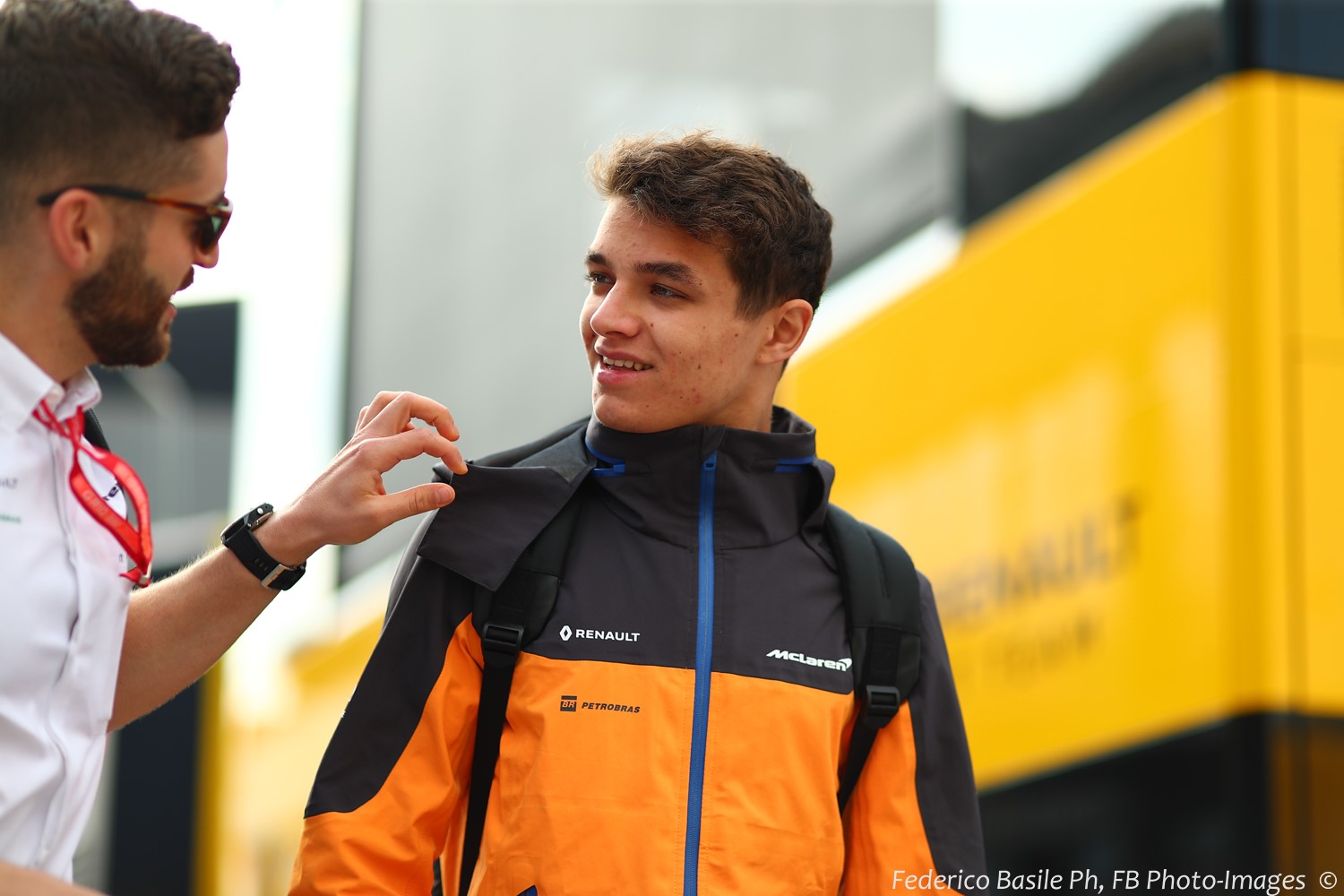 (GMM) F1 could reduce the amount of pre-season testing to free up capacity for another race.

Liberty Media has asked the teams for their agreement to sign a 2020 race deal with Barcelona, which would bring the calendar to an unprecedented 22 grands prix.

One proposal is that the pre-season winter test period be reduced from eight to just six days.

Lando Norris thinks that will make life for rookies like him difficult in 2020.

"In the winter, I had four days and it really helped me," said the McLaren driver.

"I think if we reduce testing, it will be more difficult for newcomers to get comfortable."