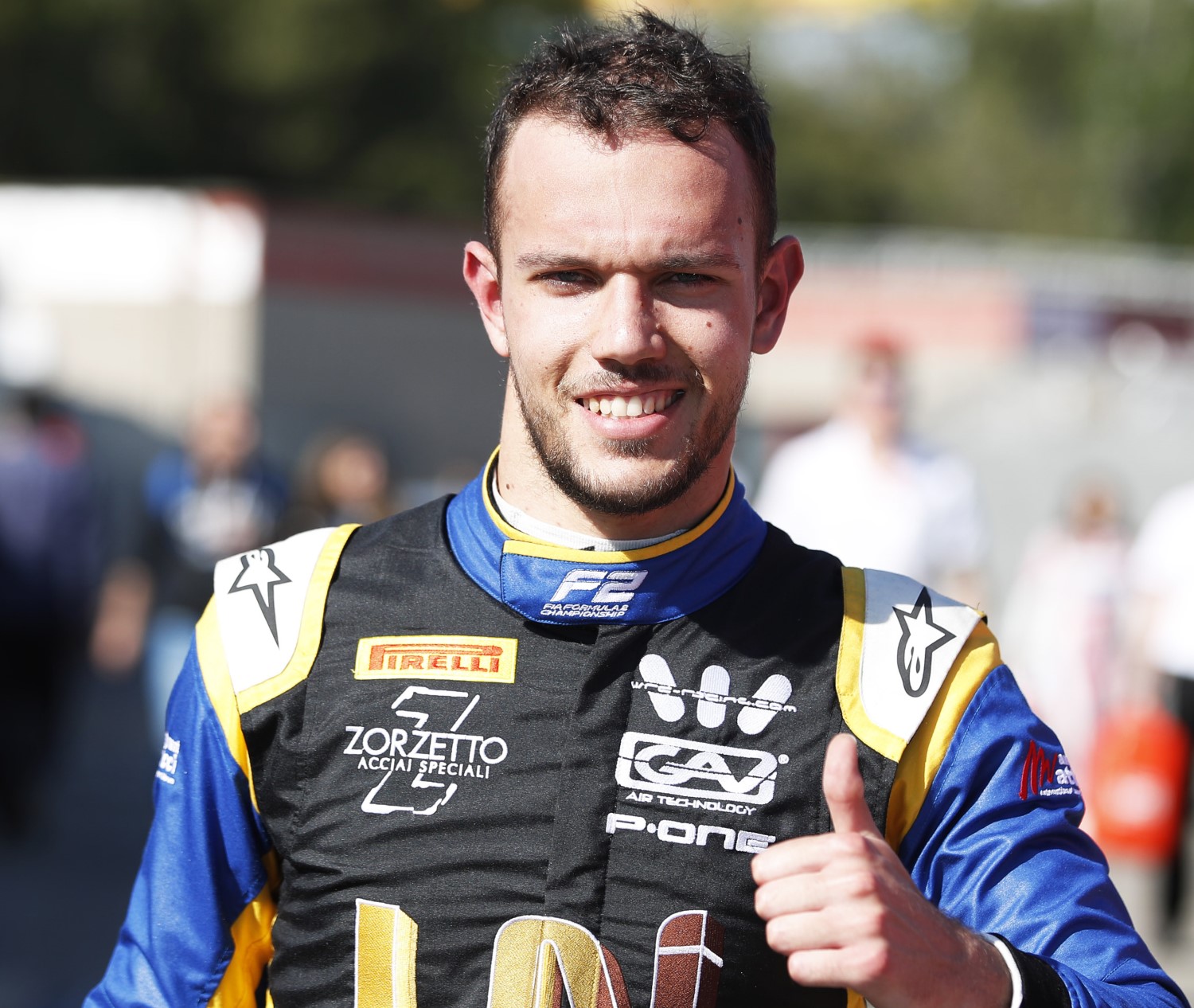 Pierre Gasly has struggled at the senior Red Bull team this year, but boss Christian Horner says he is not considering a mid-year driver change.

"He now has the second half of the season to get everything right. But we do not plan to replace him or do a driver exchange with Toro Rosso," he insisted.

"It is now in his hands to show that the more promising performance we are already beginning to see can be achieved more consistently."

2020, though, is a different matter. Daniil Kvyat put forward a strong case for a re-promotion from Toro Rosso at Hockenheim.

And Alex Albon has also been impressive on debut this year.

"I'm not thinking about that," the Thai-British driver told Corriere della Sera when asked about a potential move to Red Bull.

"The real answer is that I am happy with any team, as long as they give me the fastest car," Albon smiled.

Sky Italia reports that Formula 2 frontrunner Luca Ghiotto, from Italy, is a candidate for Toro Rosso in 2020.

"Helmut Marko has already indicated that Ghiotto is among the eligible candidates for the Faenza team," the broadcaster said.