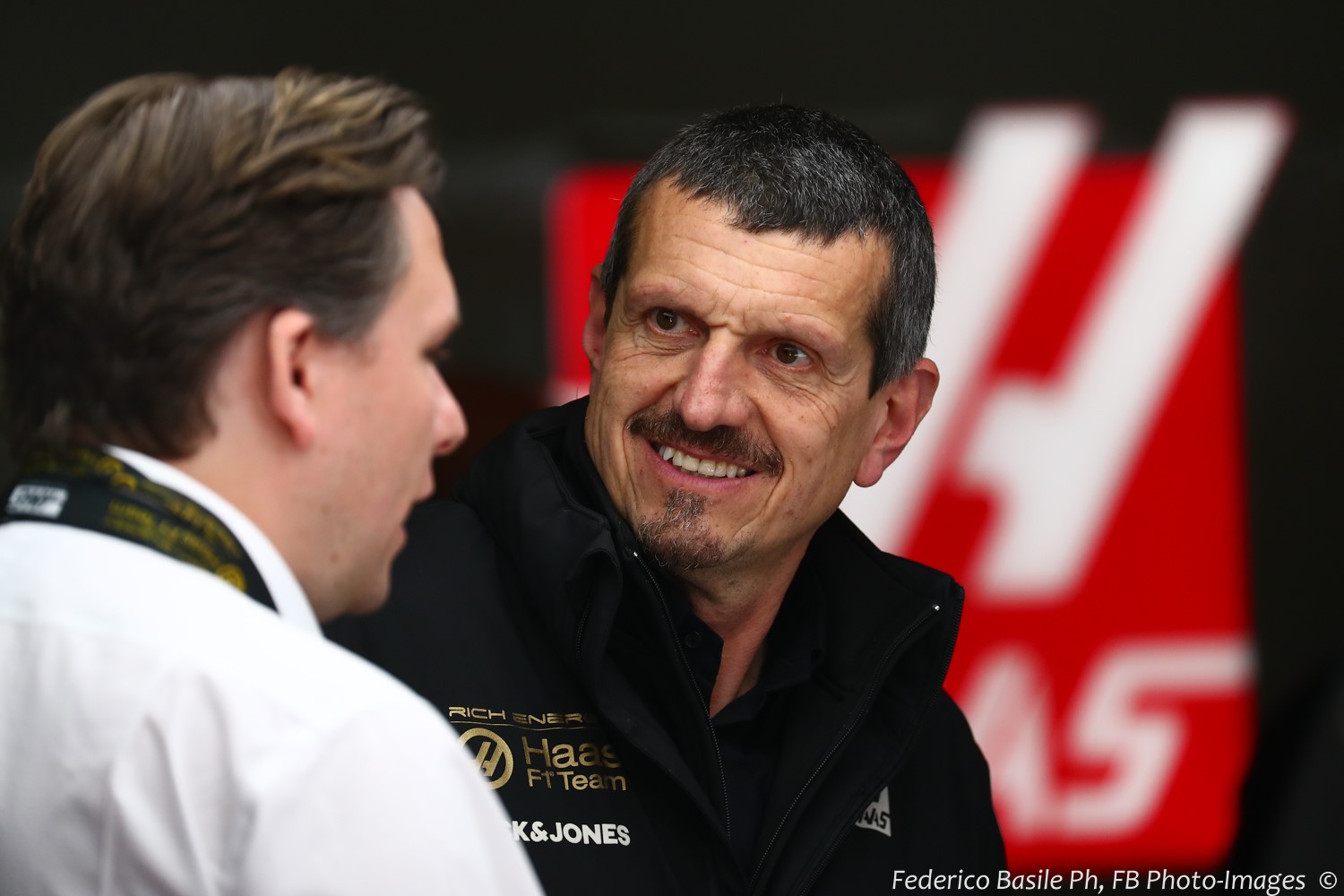 UPDATE This rumor is upgraded to 'very strong' today. As the team's driver crisis continues, Haas boss Gunther Steiner insists "something has to change".

After Silverstone, where Romain Grosjean and Kevin Magnussen collided for the third time in 2019, Steiner's fury prompted rumors that Grosjean could be axed.

Then, during the sensational wet German GP, they collided again.

"Something has to change," a resigned Steiner is quoted as saying by the Dutch publication Formule 1 after the German GP. "I don't know what else to say."

He said he didn't want to comment too much immediately after the race because the replays of the incident had not been fully analyzed.

But Steiner said: "They cannot keep bumping into each other every weekend. We have to see with the team what steps we are going to take, because this can't keep happening."

After Sunday's clash, Grosjean – reportedly the most endangered of the driver duo – said of the latest incident: "No comments.

But Magnussen clearly blamed him for the coming-together.

"We were not told that we cannot race each other, but we were told very clearly that we must not hit each other," he told Danish television TV3.

"I think I drove very consistently and predictably, but still Romain turned into me. I didn't do anything wrong — it was up to him to avoid that situation.

"I respect him as a driver and in all other areas we work well together as teammates. But these episodes must be avoided," the Dane added.

"We only hit our wheels together so nothing happened, but it's still just unnecessary." (GMM)

But team boss Steiner told AS newspaper that Haas is happy with its drivers.

"They have their bad days, and when we want to go in another direction we will make changes, but there is no point in changing just to change," he said.

"In our league, there are not many options for better drivers," added Steiner.

When it was hinted that Fernando Alonso may be looking for a way back into Formula 1, Steiner answered: "Drivers of that level have to want to go to your team.

"You cannot go to them, because they would never be happy and it would end up doing more harm than good," he added.