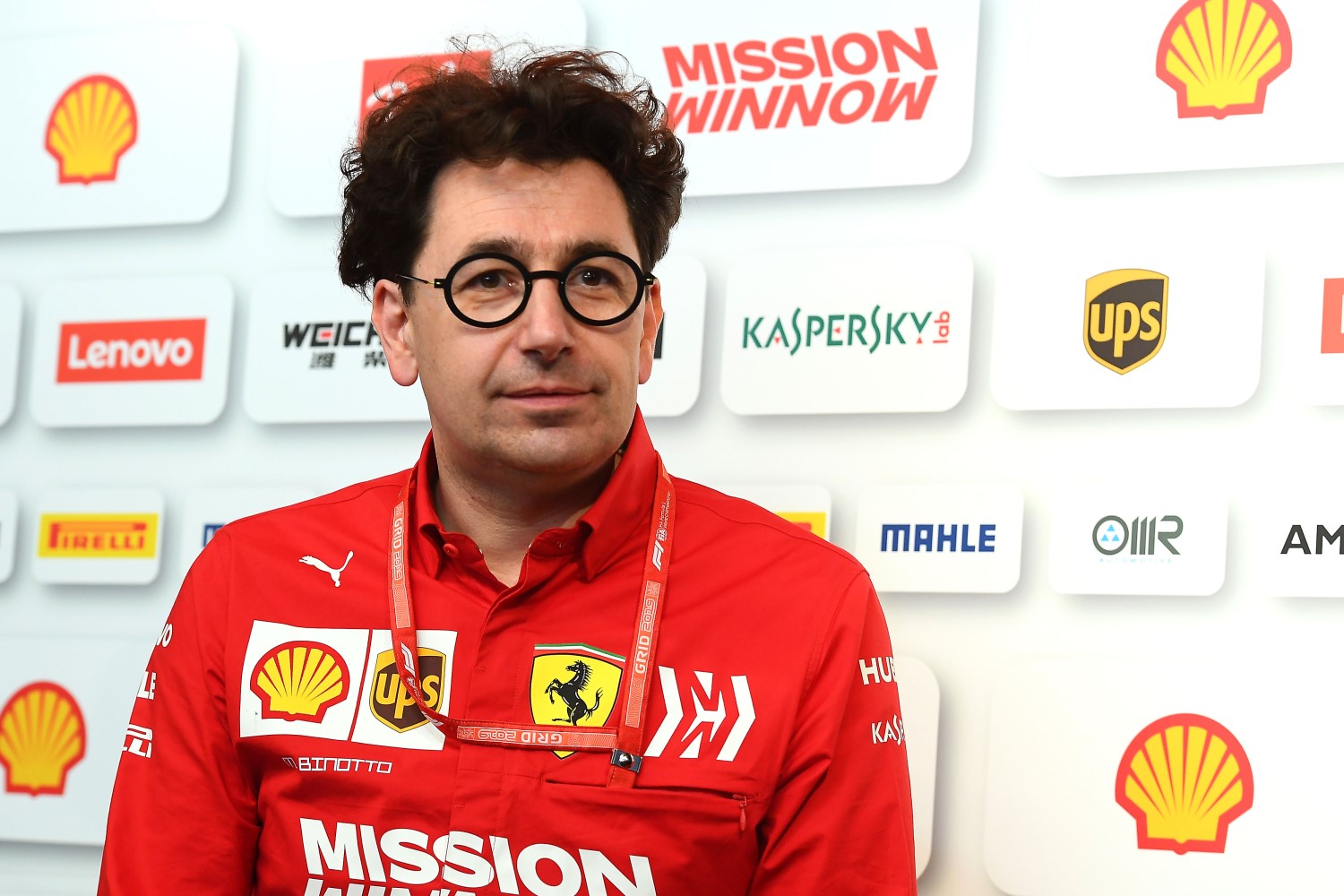 (GMM) Claire Williams is not commenting on rumors that Ferrari may "veto" the 2021 budget cap.

Although not yet announced, it is believed the teams have all agreed with the FIA and Liberty to lock in the $175 million per-team budget cap for 2021.

But the announcement will not be made until October, and as one of the sport's biggest spenders, there are rumors that Ferrari could use its famous 'veto' to bulldoze the plan.

In May, Williams boss Claire Williams described the continuing existence of Ferrari's veto as "silly".

Given its lofty status, the Maranello team is the only competitor in pitlane that can effectively scrap any new rules unilaterally.

So it is currently rumored that Ferrari could veto the budget cap.

"I haven't heard that," Williams responded. "We still have time until the end of October when the new technical and sporting regulations should be signed."

But she urged all the teams to focus on creating a "great show" for the fans rather than "our individual interests".

"As I said, I don't know what Ferrari's plans are so I don't think there is anything to comment on," said Williams.

"It seems to me that Ferrari is really important for our sport, as we all know, but that doesn't mean the other nine teams should have to suffer."