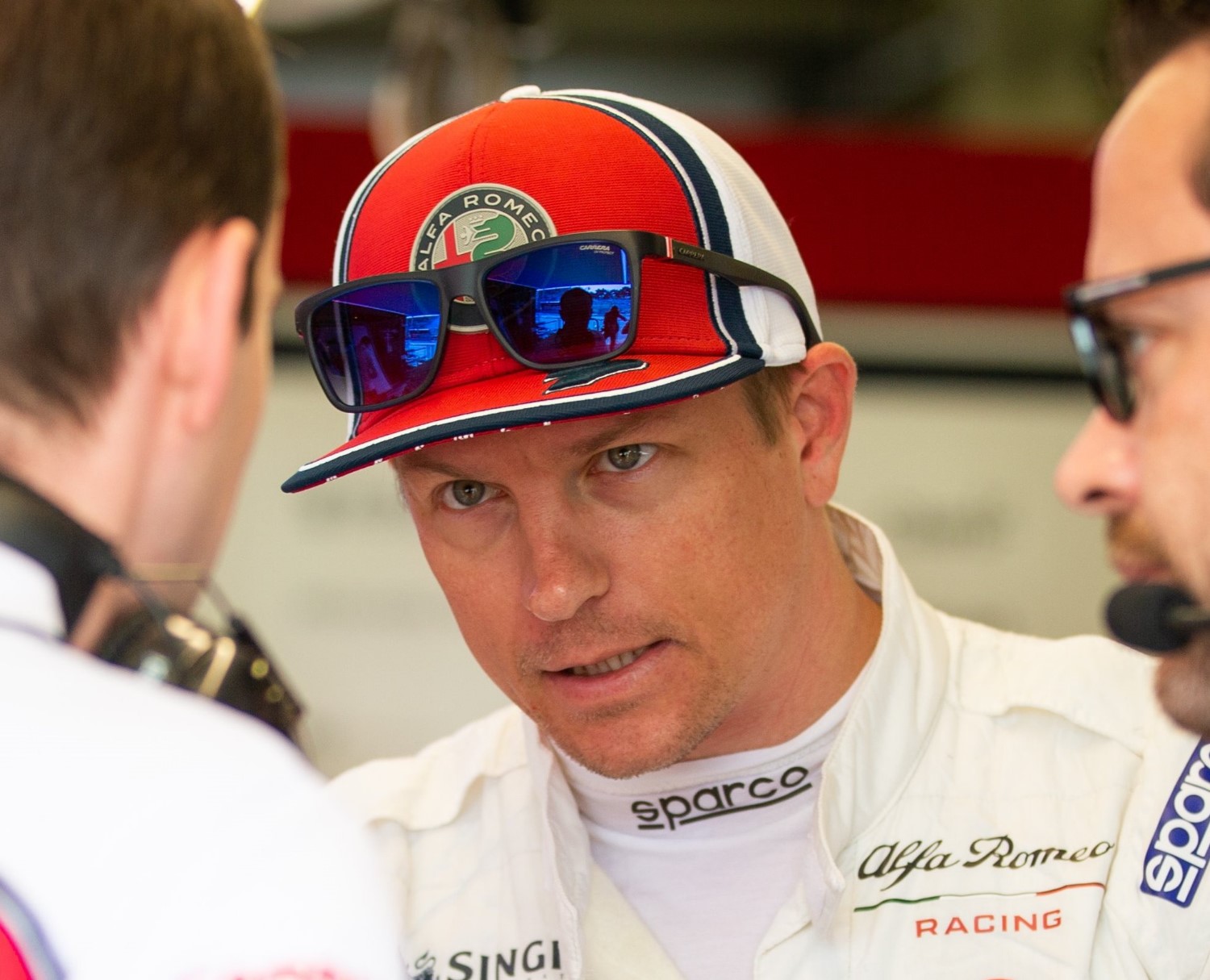 (GMM) Mika Salo has played down rumors that Kimi Raikkonen could return to Ferrari.

Some are saying that if Sebastian Vettel quits Ferrari at the end of 2019, the most obvious replacement is actually Raikkonen, who would make an ideal number 2 for Charles Leclerc.

"I saw some rumors about that, but it seems unlikely," former F1 driver and FIA steward Salo told Ilta Sanomat.

"Kimi's career is already close to the end and he seems happy to be able to drive without pressure at Alfa Romeo. Ferrari requires quite a different level of driving and effort," he added.

"Kimi has been driving just like the experienced driver they need," he said.

"There's no winning in that car, so Kimi takes as many points as he can get. Kimi's experience can be seen very well at Alfa Romeo," Salo said of the 2007 world champion.

Nevertheless, Salo thinks it is possible that Vettel's current crisis could see him decide to quit Formula 1.

"When you lose the feel for it, you have to stop straight away," said the Finn. "You have to say from his driving that it could be that way."