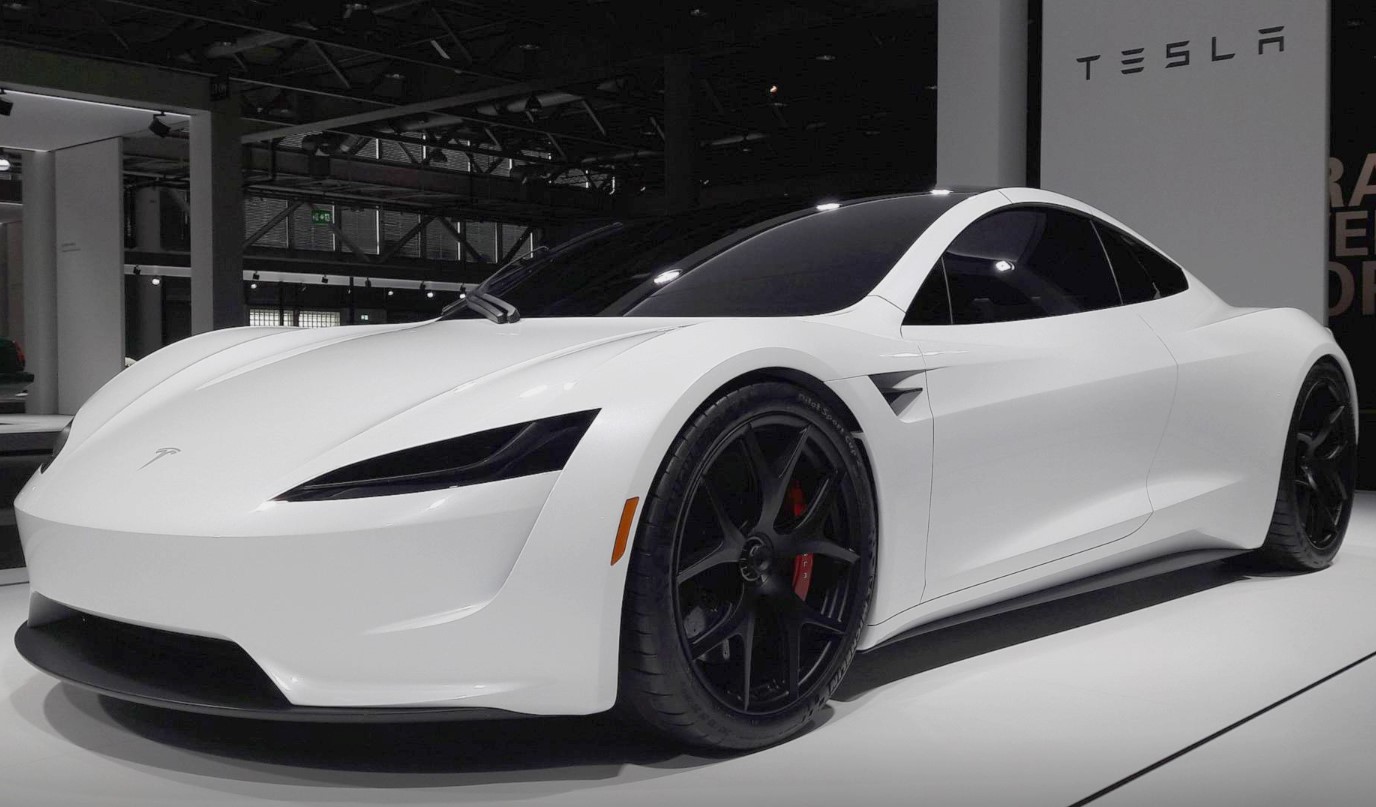 MacManus, a Tesla vice president in charge of engineering for car interiors and exteriors, left the carmaker recently and has since joined Apple as a senior director, according to his LinkedIn profile. He worked at Tesla from 2015, after stints at Jaguar Land Rover, Bentley Motors and Aston Martin. His interior-design skills may be applicable if Apple is indeed going to build cars.

Apple and Tesla have been hiring each others’ engineers for years. Recall that in a 2015 interview with German newspaper Handelsblatt, Elon Musk called Apple the “Tesla Graveyard".

There has been speculation for years, including on these page, about the two companies entering a partnership or even Apple acquiring the carmaker since Apple has cash to burn and Tesla is a cash starved beast.

08/16/18 Apple could release augmented reality glasses by 2020, and a car three to five years after that, highly-respected analyst Ming-Chi Kuo predicted in a TF Securities research note distributed on Tuesday.

In the speculative note, seen by Business Insider, Kuo discusses how Apple could reach a $2 trillion market cap after it reached the $1 trillion mark earlier this month.

"Services, AR, and Apple Car will create Apple's next trillion-dollar market cap," he wrote in the research note.

Augmented reality, combining the digital and physical worlds through smartglasses, is going to become Apple's next major user interface, he predicts, like how the iPhone introduced multi-touch touchscreens.

"We expect Apple will redefine the UIs of existing products by offering an AR experience created by the AR glass, which will likely be launched in 2020," he continued.

Apple's not the only company working on smartglasses. Google released Google Glass in 2013, and although it was not well-received at the time, Google c continues to develop the technology. Magic Leap, a startup that has raised over $2 billion in funding, started shipping its gaming and creativity-focused smartglasses earlier this month.

Kuo also makes a few predictions in the note about an Apple Car, which he says could be Apple's next "star product" and could launch between 2023 and 2025. Apple is likely to tightly integrate services into the car, which could allow Apple to enter into the car financing market, he forecasts in the note.

Apple has a large car division, called Project Titan, and is currently running autonomous driving tests on California roads. However, the company has never revealed the extent of its automotive ambitions. Business Insider