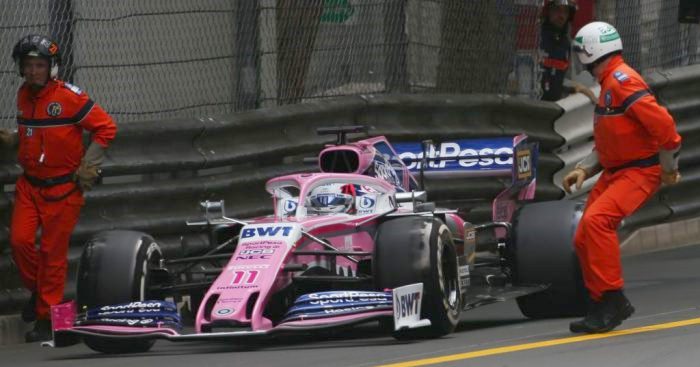 (GMM) Racing Point's title sponsor has denied it could be about to fold.

Kenyan sports betting platform Sportpesa has had its operating license suspended by the country's government.

"We wish to refute claims that our business is closing down," the company said.

"We are in discussions with the government and relevant stakeholders and are positive that we will be back to full operation soon."

Sportpesa became Racing Point's title sponsor at the beginning of 2019.