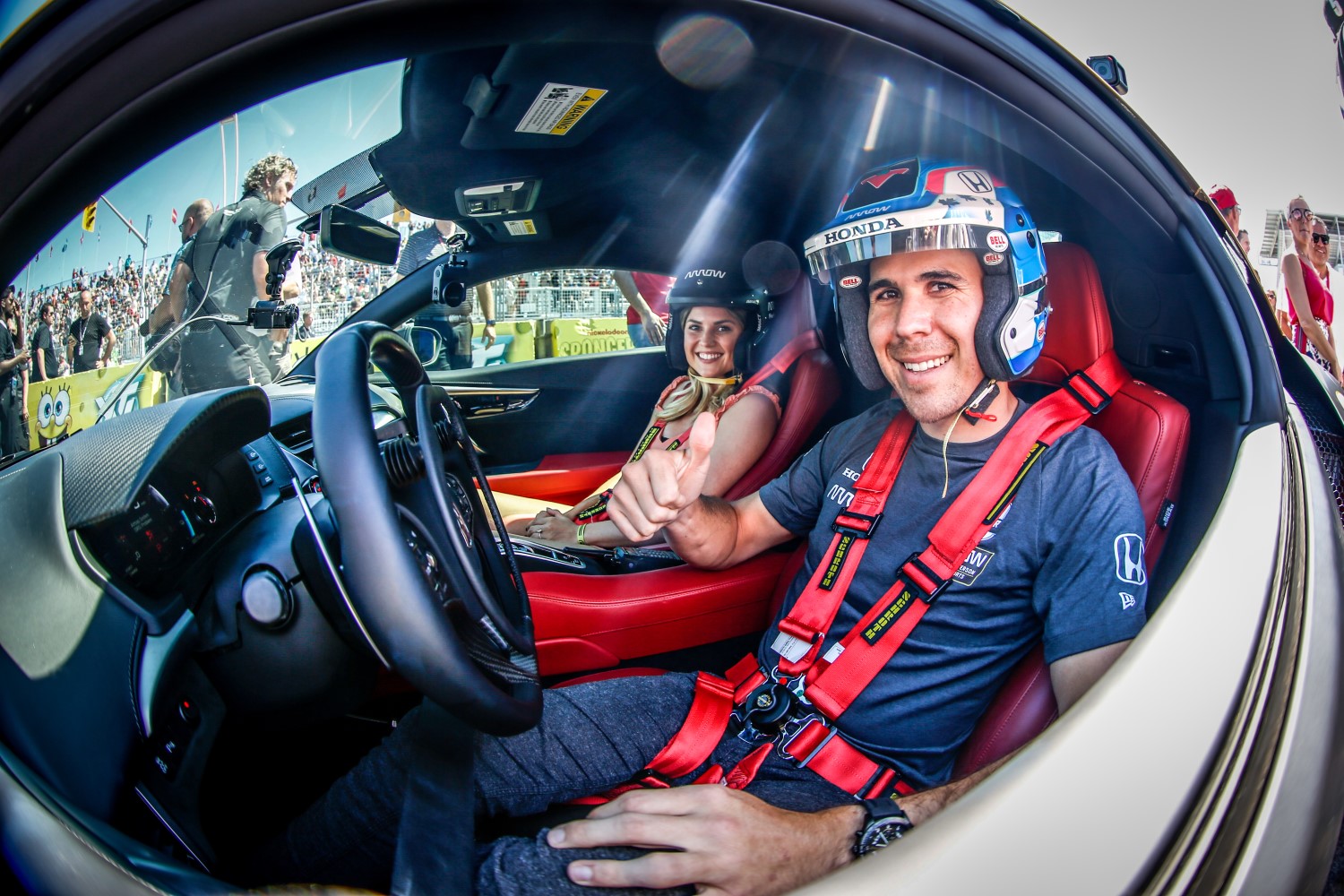 Rumor has it that Robert Wickens knows he will never drive an IndyCar again after being partially paralyzed in a crash at Pocono last year and is preparing for a life as a team manager, team owner, or IndyCar official.

Did you catch how he delivered the “Drivers, Start Your Engines" command at Toronto?

He said – and we quote: “Future drivers of mine, start your engines."

Speculation is that he will take a partial team ownership role at SPM (Sam Schmidt is also paralyzed from a oval track accident), but the way he worded it, perhaps it's a position within IndyCar.