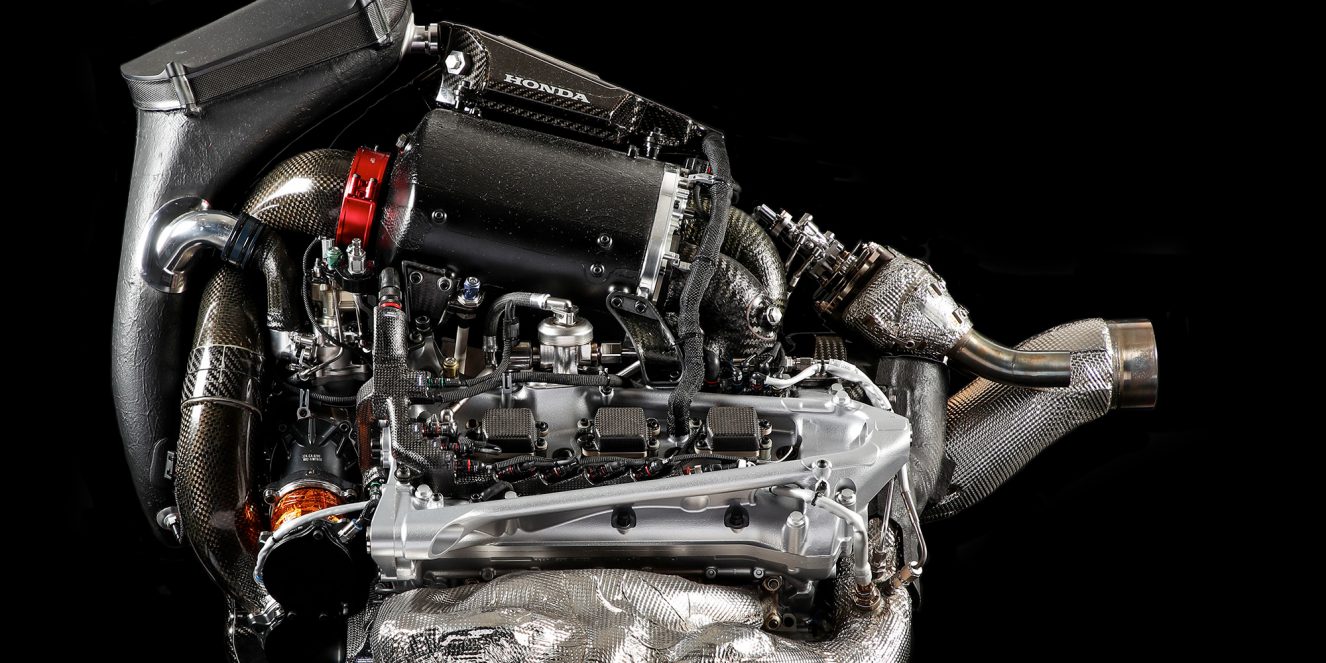 (GMM) Honda looks set to match the power of Mercedes' title winning engine with its next upgrade.

After Max Verstappen won in Austria, Red Bull is now hoping Honda's 'spec four' upgrade will be available at Spa, Monza, or as a best-case scenario even before the summer break in Hungary.

AS newspaper thinks the step forward could be as much as 25 horse power.

"It is a figure that Honda believes will meet one of its great wishes — reaching the performance of the (Mercedes) engine that is made in Brixworth," the Spanish report said.