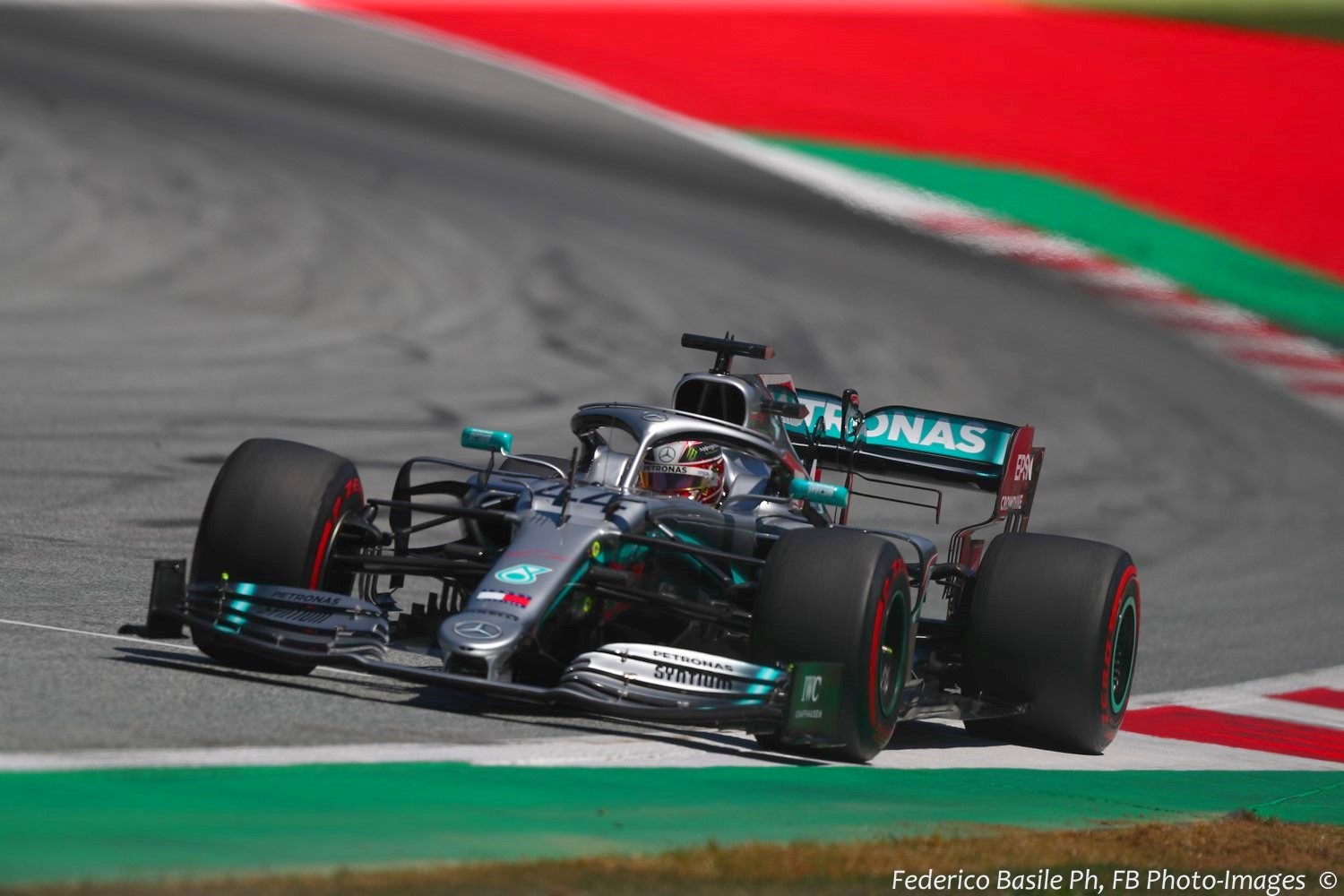 (GMM) Max Verstappen has slammed suggestions that he was "gifted" victory at the recent Austrian GP.

Two weeks ago, the Dutchman won at the Red Bull Ring after a thrilling battle with Ferrari's Charles Leclerc.

But fellow Dutchman and former F1 driver Michael Bleekemolen suggested afterwards that Mercedes, having won every other race in 2019, had been encouraged to suffer from what it later described as cooling problems.

"It smells like something. Yes, match-fixing," Bleekemolen had told Ziggo Sport.

"I have learned from a reliable source that Mercedes were asked if they could do that."

When asked about Bleekemolen's comments at Silverstone, Verstappen snapped: "I was gifted victory, is that right?

"If you are thinking like that, I think that's pretty stupid," the Red Bull driver added.