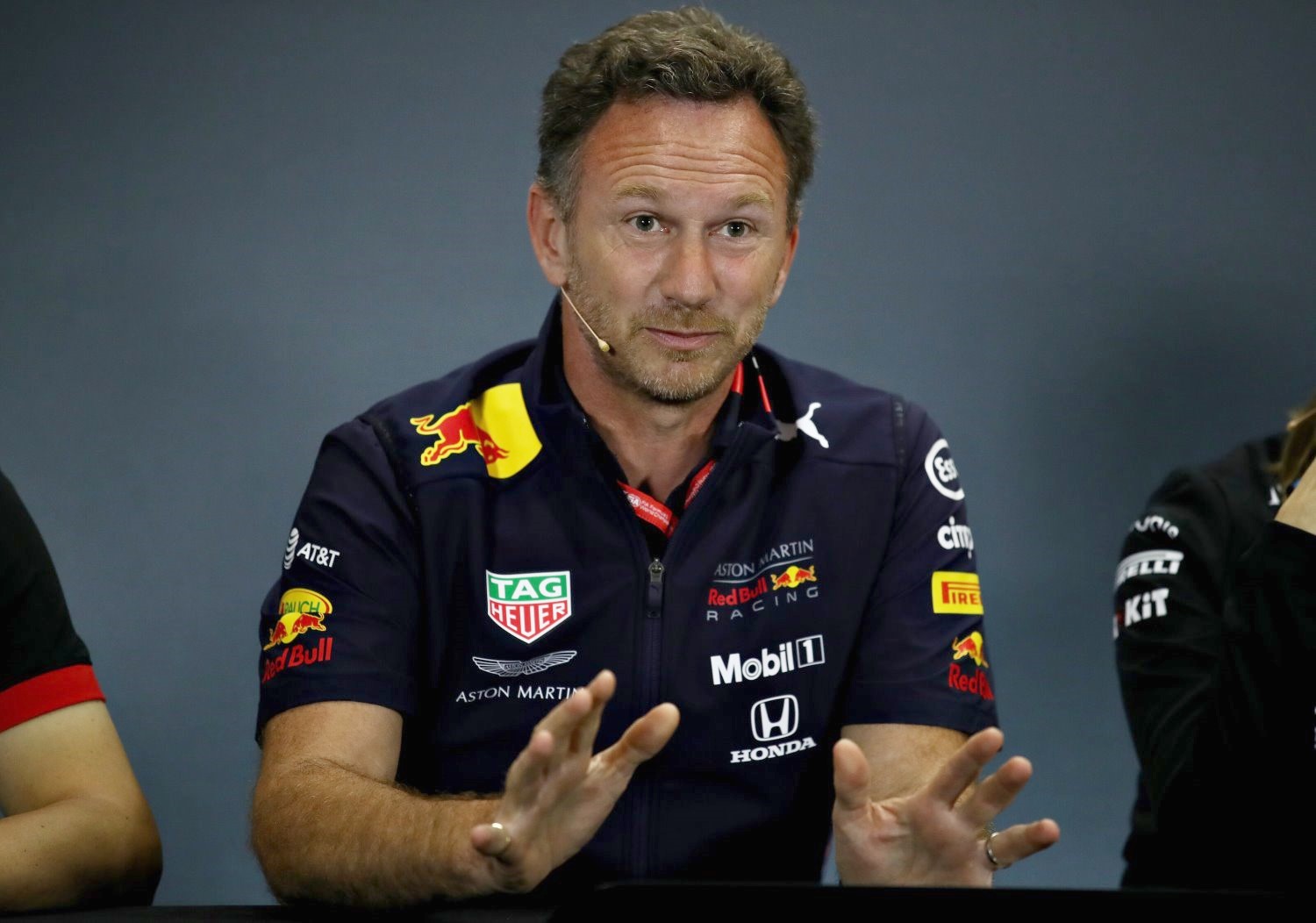 (GMM) Christian Horner has played down speculation he might be in the running to replace Chase Carey as F1's post-2020 chief executive.

Liberty Media's 65-year-old Carey, however, is not fueling the retirement talk.

"What, just retire?" he told the Daily Mail.

Mercedes' Toto Wolff is the big name linked with the sport's top job, but also in the running could be Horner, the current Red Bull team boss.

"I enjoy racing. My commitment is with Red Bull.

"I think there is a lot of speculation but I think it is exactly that, so as far as I am concerned I am very happy doing what I am doing," he said.