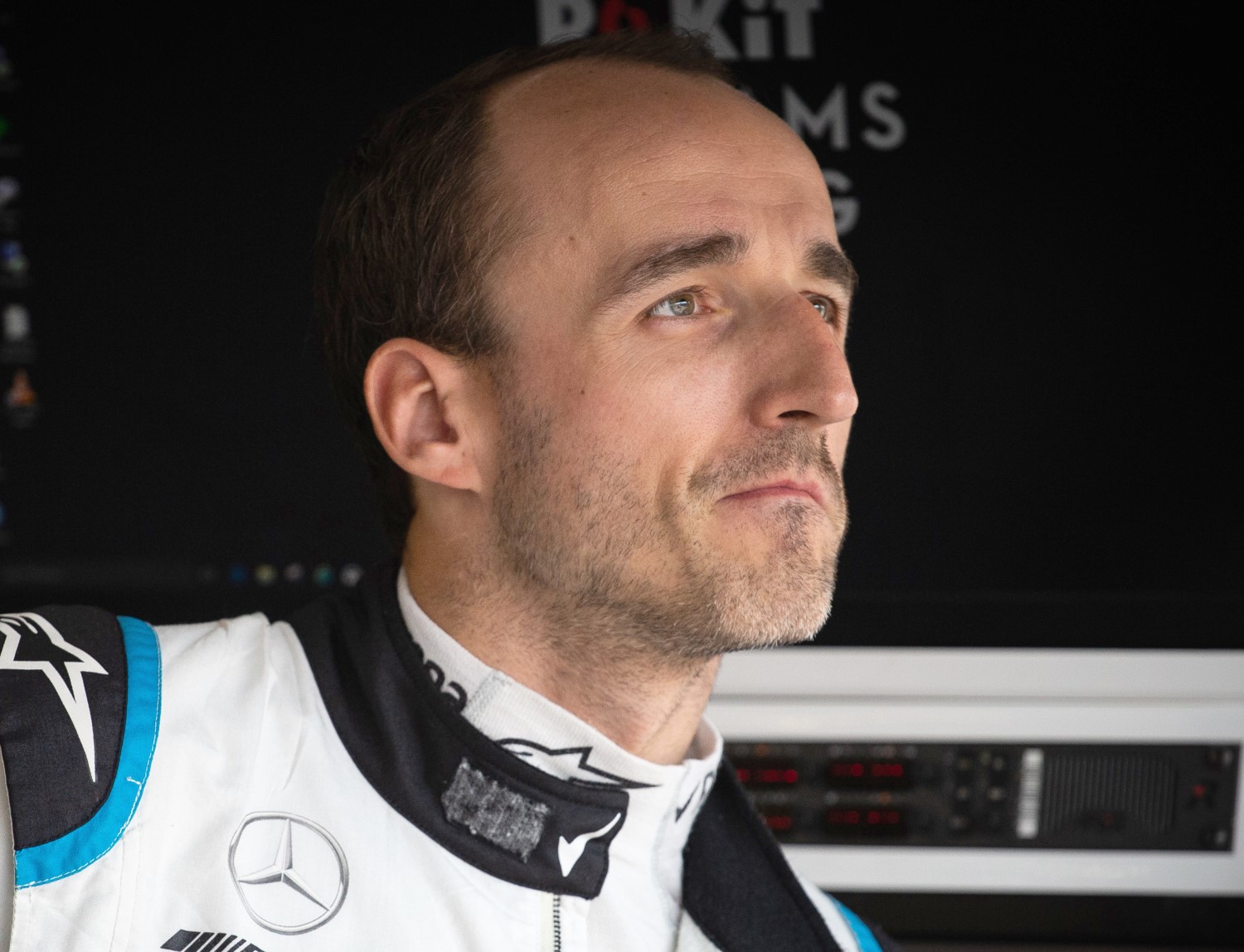 (GMM) Robert Kubica's sponsor has rejected claims the Pole could be set to leave Williams.

Some reports say his major backer PKN Orlen, the Polish oil company, has paid only for the first half of the 2019 season.

Kubica, 34, is clearly among F1's worst performers this year, having returned to the sport following an eight-year absence with the struggling British team.

The reports say Kubica could be replaced by the Mercedes-backed Esteban Ocon.

But a spokesperson for Orlen told sport.pl: "Speculation regarding the limitation of Orlen's support for Williams is untrue.

"The contract with the team is for the whole season and is closely related to the participation in the races of Robert Kubica," the spokesperson added.

"The rules of financing and the team's obligations are precisely defined in the contract."