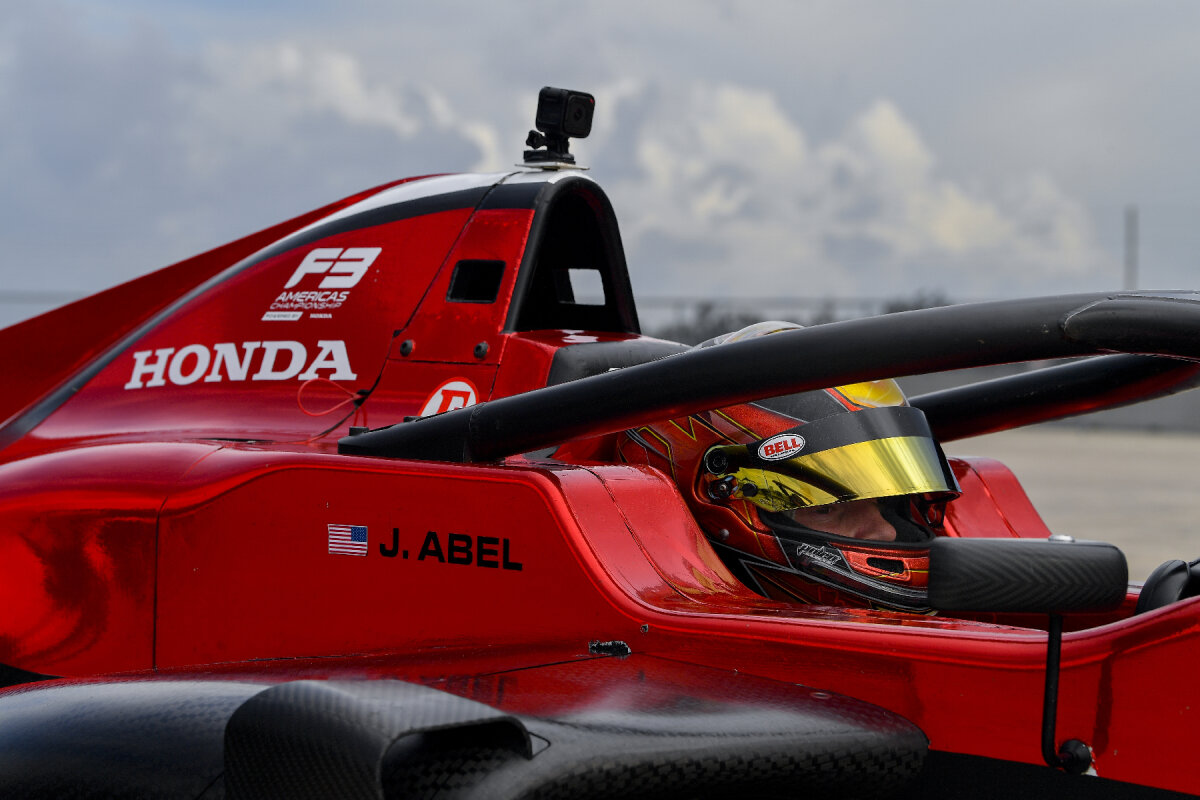 Following the interruption to the original schedule due to the COVID-19 pandemic, the revised 2020 calendars for the Honda-powered Formula 4 United States and Formula Regional Americas Championships will accommodate 16 rounds of racing and two new tracks not included on the original schedule.

Traveling together for the first time to all events, F4 U.S. and FR Americas official 2020 season will kick off for a doubleheader weekend at a spectator-free Mid-Ohio Sports Car Course with Sportscar Vintage Racing Association and the Trans Am Series by Pirelli, June 26-28.

Mid-Ohio, which was not included on the initial schedule, holds several milestones for both championships. F4 U.S. held its inaugural race at Mid-Ohio in 2016 and has included the Northern Ohio circuit on its calendar every year since.

Taking a year hiatus from the Honda-supported circuit, FR Americas will return to Mid-Ohio with a more robust field than fans saw back in its inaugural season.

“One of our goals with shoring up our schedule was to make sure we kept the logistics of the season in mind," said SCCA Pro Racing General Manager Sydney Davis Yagel. “Mid-Ohio is a short drive for many of our teams, so it was a great option. Our teams and drivers are also looking forward to visiting Mid-Ohio with our friends at the Trans Am Series and SVRA."

The second half of the season starts with back-to-back tripleheader weekends, starting with Sebring International Raceway September 25-27.

The teams and drivers will then make the trek down the Florida coast to Homestead-Miami Speedway for another three rounds of racing October 2-4. The visit will be the first for FR Americas on the famous NASCAR Roval and a long-awaited return for F4 U.S., which made its last visit during its 2017 season opener.

“While COVID-19 threw us a curve ball, we tried to make the revised season as economical as possible for the teams and drivers, so when the opportunity arose to pair Homestead with Sebring, we jumped on it," Yagel said. “This allows teams to get another race weekend in while we are down in Florida. We are grateful Homestead is renewing their FIA certification so we can visit them again."