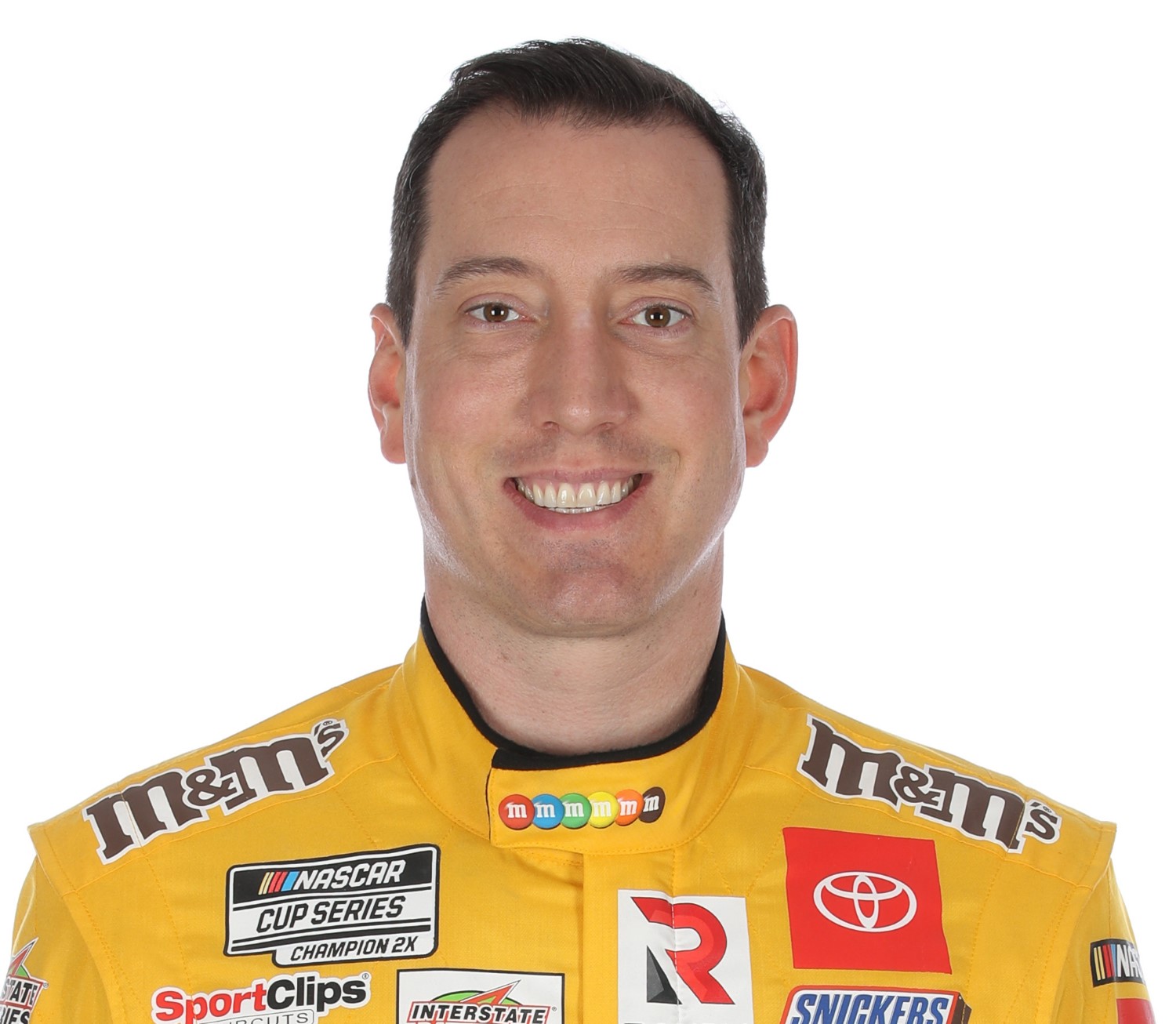 They’re back …When FOX Sports first revealed its 2020 NASCAR XFINITY SERIES driver analyst lineup for the broadcast booth in February, one of the sport’s most legendary brother duos was one of the most buzzed-about announcements.

The NASCAR XFINITY SERIES race at Bristol, previously scheduled for Saturday, May 30, was moved to Monday after rain impacted events at Charlotte Motor Speedway earlier this week.

“I’m looking forward to it," Kyle Busch said. “It will be the first time in a long time I’ve been in a booth for calling a race. Bristol is tough to call a race. For as long-winded as I am here talking about stuff, you have 15 seconds. You literally have five seconds to get it out because if you don’t, they’re already to the next lap. It’s going to be talk fast or don’t even talk at all."