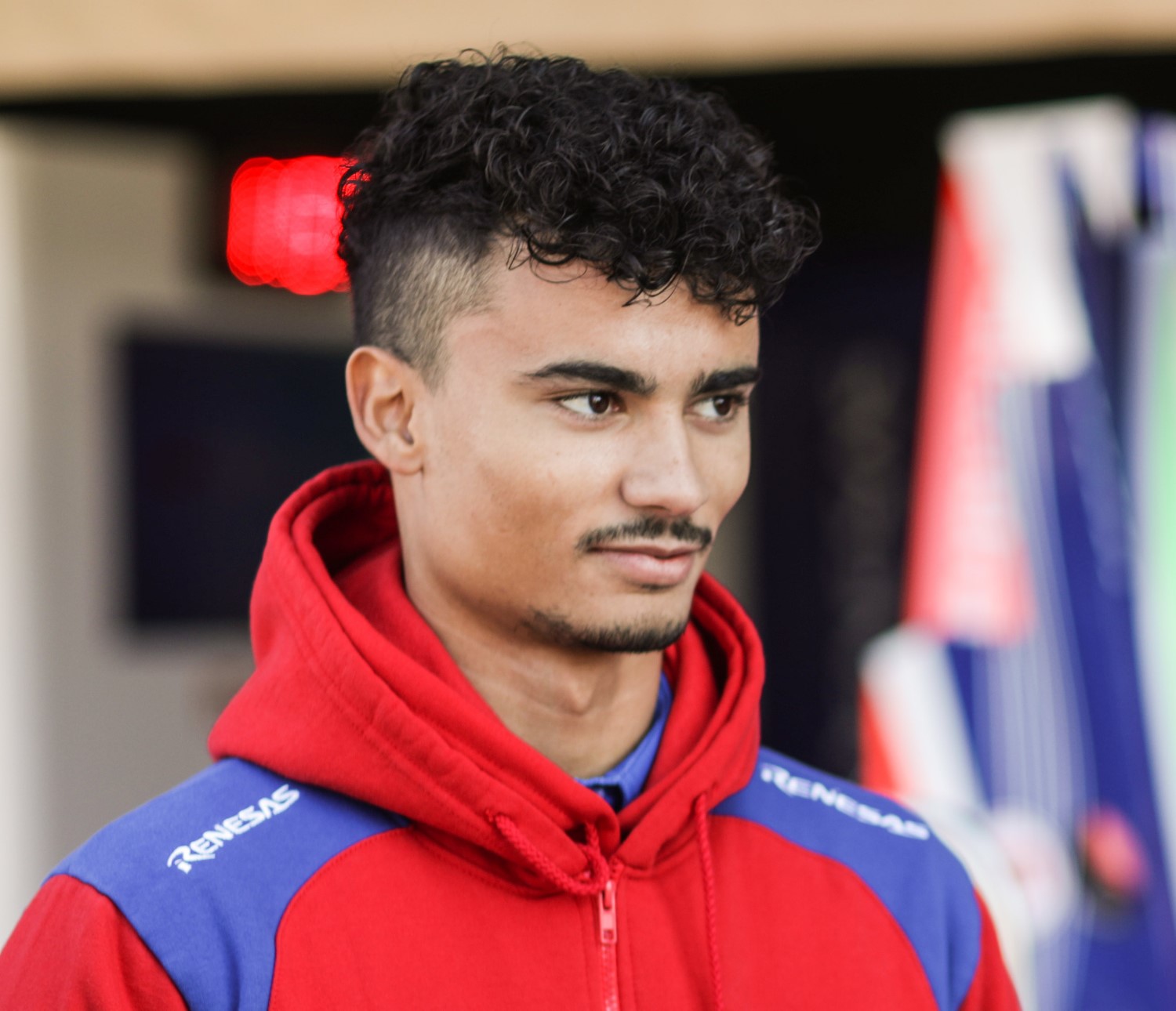 (GMM) Pascal Wehrlein appears to have withdrawn his support for a potential new Formula 1 team.

Even amid the corona crisis, a prospective new team called Panthera Team Asia that is set up near Silverstone insisted: "Our goal is Formula 1 in 2021."

And late last year, another potential new project headed by Formula 2 team boss Adrian Campos had specifically named former Sauber and Manor driver Wehrlein as central to its own plans.

But the 25-year-old, who now races in Formula E and is a Ferrari simulator driver, says he is concerned "very little" about returning to the F1 grid.

"I no longer want to drive for a team that drives in the midfield or at the back," he told ran.de. "It was not so much fun for me.

"At Manor we were four seconds slower than the top and we had 80 employees compared to up to 1500 at the top teams. That's where the differences come from."

He said driving a Formula 1 car cannot be beaten, "but coming to a race weekend knowing you're driving for 15th place is not my attitude".

"The teams at the front have drivers with a lot of experience who have already performed well, so an opportunity is going to be difficult."

Meanwhile, Wehrlein admitted he can imagine Mercedes signing up Sebastian Vettel for 2021, despite the fact that the German team will think hard about it.

"Mercedes has won with its current drivers in recent years and it's normal that a team has a hard time changing drivers," he said. "But I can imagine it."