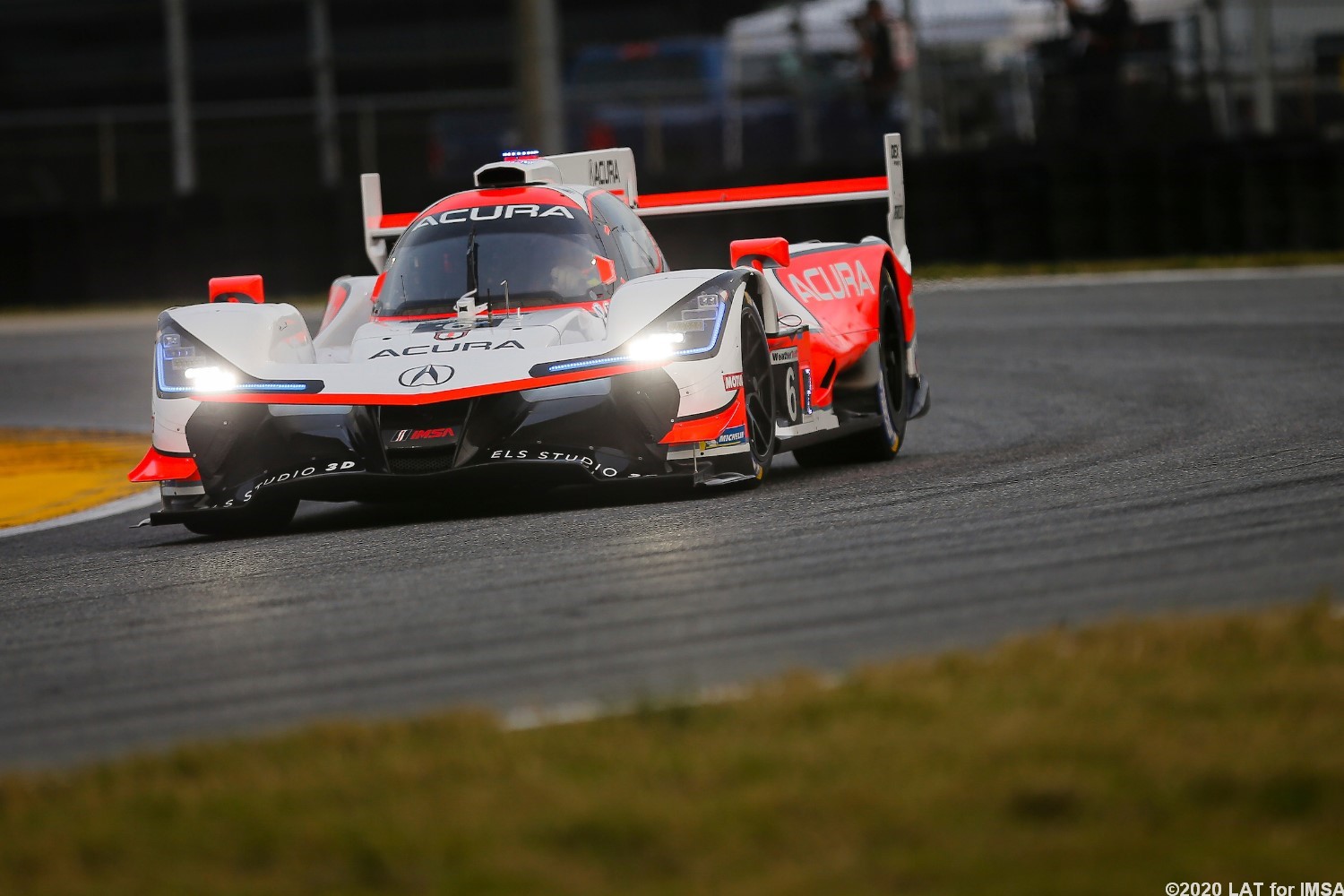 Team Penske will rely on a lineup of entirely real-life drivers for its assault on the virtual 24 Hours of Le Mans, including three of its four full-season IMSA WeatherTech SportsCar Championship pilots.

It is the second announced lineup made entirely of professional drivers, which is permitted in the rules although expected to be a slight disadvantage compared to most teams, which have opted for the maximum allotted two sim racers.

Frenchman and ex-Peugeot factory driver Pagenaud is understood to have spearheaded the Penske effort that will bring the legendary name back to La Sarthe, at least virtually, for the first time since 1971.