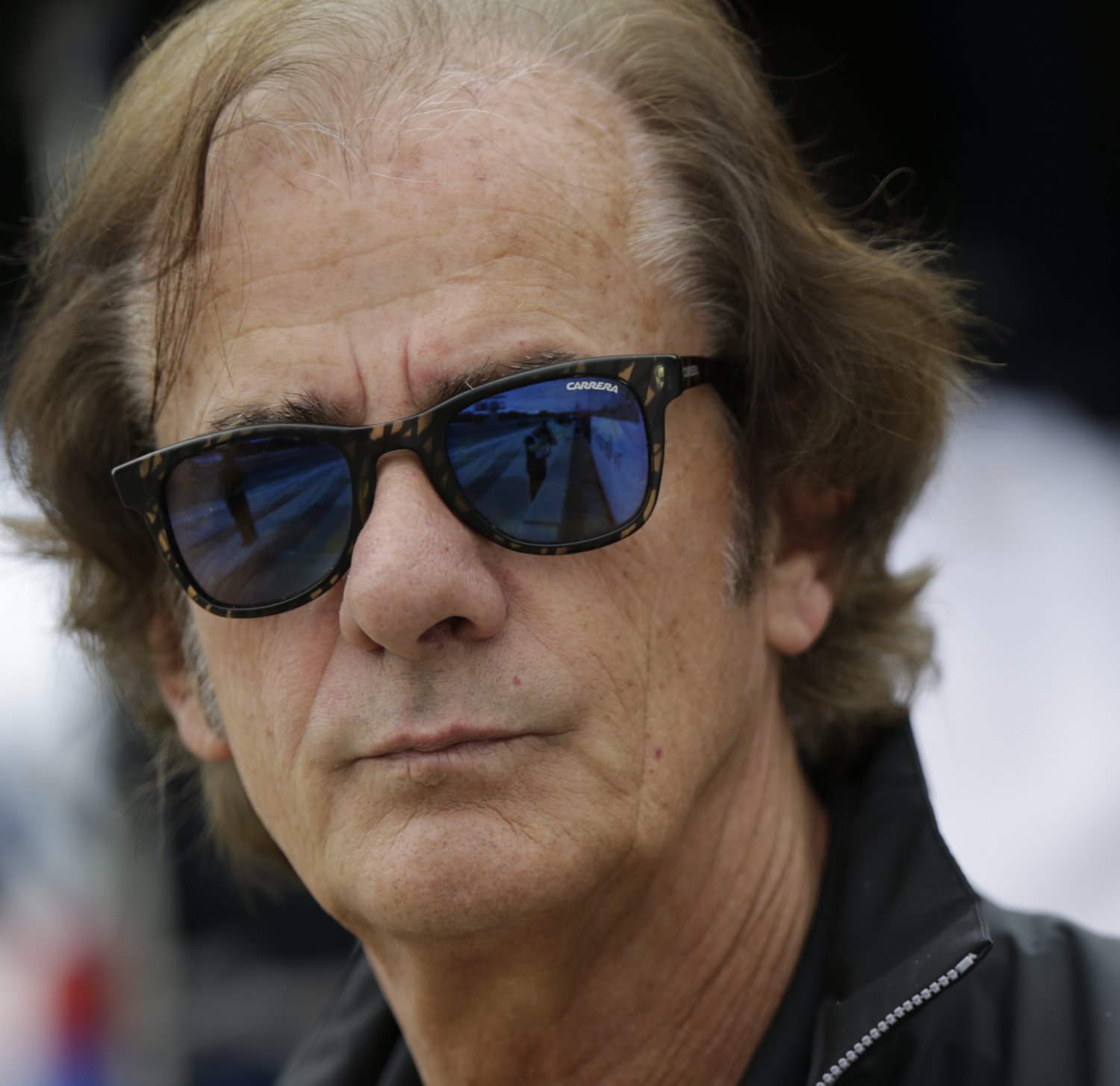 Verstappen's new Red Bull deal makes him one of the highest paid drivers in Formula 1 history, with boss Dr Helmut Marko smiling that the 22-year-old "will not be happy" once the sport includes driver salaries in the budget cap.

But despite this growing power in Formula 1, Verstappen is staying grounded according to two-time Indy 500 winner Luyendyk.

"What I like about him is that he has not suddenly become arrogant," the 66-year-old, best known for his long career in American open wheel racing, told De Telegraaf.

"Max can still be as enthusiastic as a boy after succeeding in a race," Luyendyk added. "Lewis Hamilton doesn't have that at all."