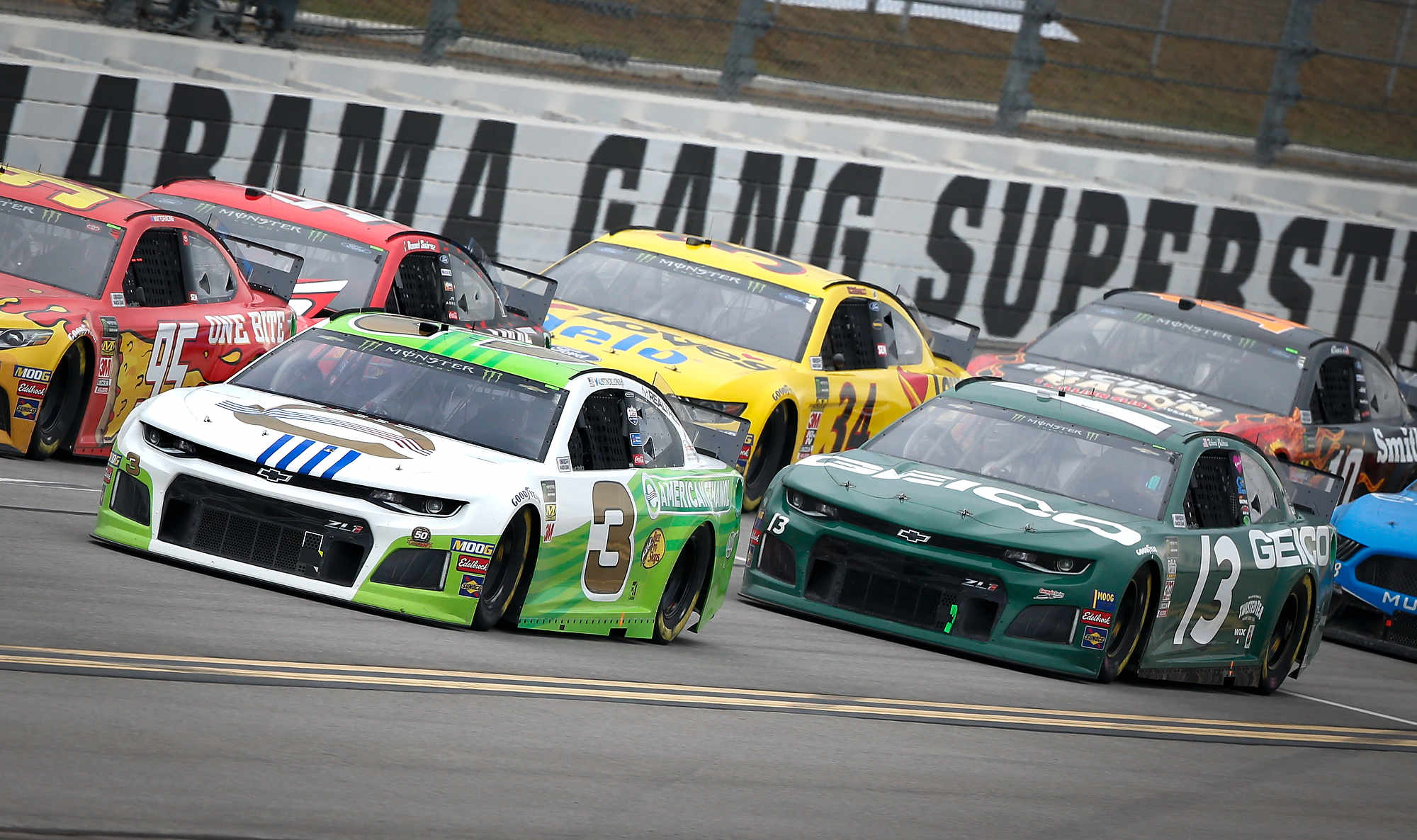 NASCAR officials released information Wednesday about starting lineup and pit-selection procedures for the next slate of races in all three NASCAR national series, while also announcing a NASCAR Cup Series Saturday practice in advance of the series’ race at Talladega Superspeedway on June 21.

There are 11 total races scheduled at Bristol Motor Speedway, Atlanta Motor Speedway, Martinsville Speedway, Homestead-Miami Speedway and Talladega Superspeedway from May 30-June 21 as NASCAR continues its return from the COVID-19 pandemic that forced the league, and all of sports, to pause its on-track action.

Here is a quick breakdown of the announced policies:

There will be a random draw for the next five NASCAR Cup Series races. For races at Bristol (May 31), Atlanta (June 7), Martinsville (June 10), Miami (June 14) and Talladega (June 21), the lineup will be determined in the following way:

â€¢ Positions 1-12: Random draw from charter teams in those positions in owner points

â€¢ Positions 13-24: Random draw from charter teams in those positions in owner points

â€¢ Positions 25-36: Random draw from charter teams in those positions in owner points

The next four Xfinity Series races will include three random draws for the starting lineup and one inversion for the doubleheader weekend at Miami.

â€¢ Positions 1-12: The first 12 NXS Teams based on the Adverse Conditions Line Up Eligibility will be assigned starting positions 1st – 12th using a random draw.

â€¢ Positions 13-24: The next 12 NXS Teams based on the Adverse Conditions Line Up eligibility will be assigned starting positions 12th- 24th using a random draw.

â€¢ Any vehicles that are eligible for the Event in positions 37th – 40th will be assigned starting positions based on their order of eligibility.

The June 14 race at Miami will follow a different policy. Because the series races twice at Miami in two days, the second race will use an inversion to determine the starting lineup:

â€¢ Positions 16-40: In finishing order from the June 13 race at Homestead, followed by new entries

For all three series, pit stall selections will be ordered based on finishing positions from the series’ previous race, followed by new entries in order of points.

As noted previously, there will be one NASCAR Cup Series practice session for Talladega Superspeedway, held on Saturday, June 20, from 11:35 a.m.-12:25 p.m. The race is the next day. It is the first scheduled practice for any NASCAR Cup Series event since the sport’s return to action earlier this month.