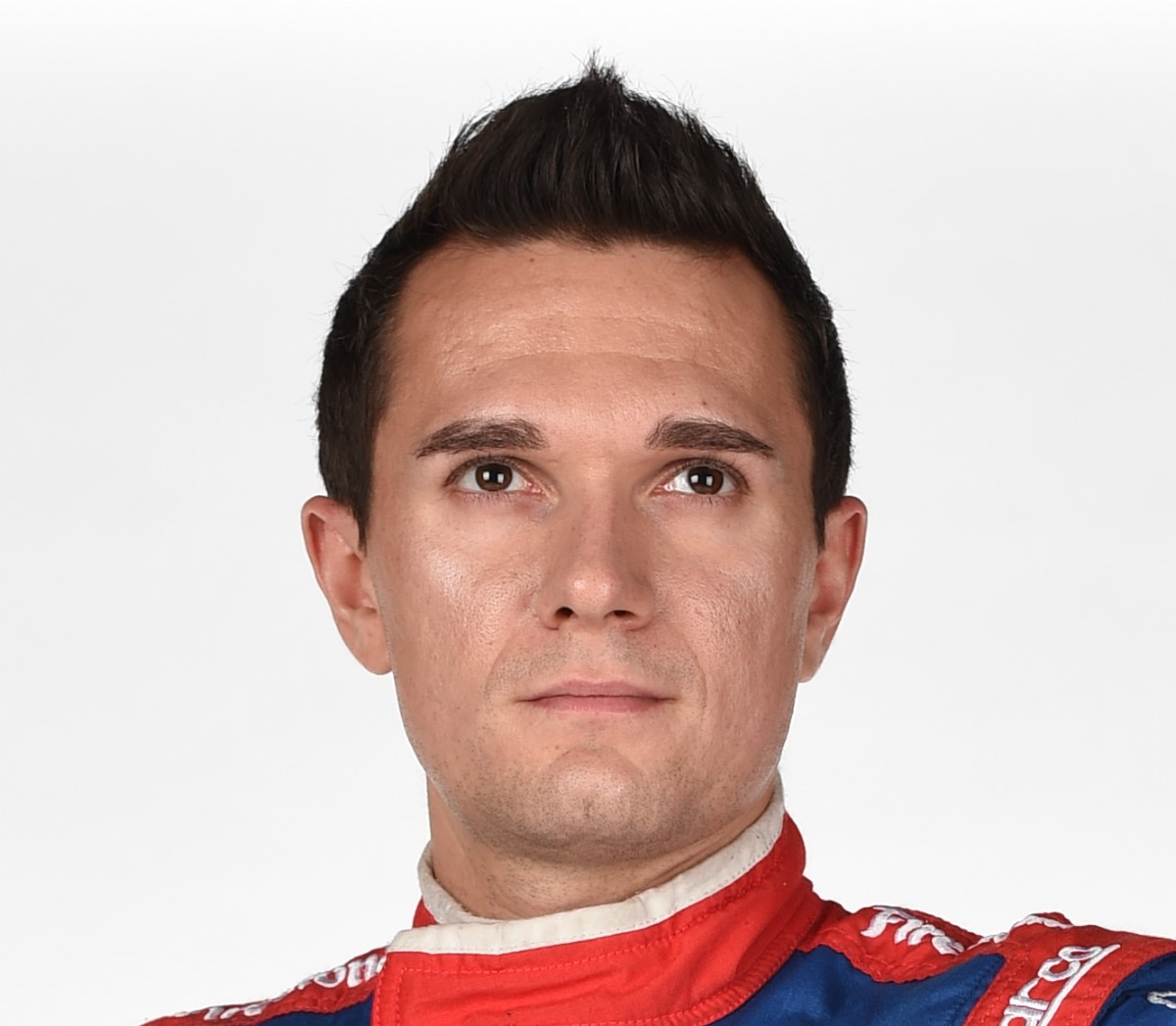 (GMM) Formula 1 is "more of a show" than a sport, according to a boss of the Russian program SMP Racing.

"In my personal opinion, this is the series with the smallest sports component. It is more of a show.

"Yes, most of the drivers are at a very high level, but since the resources of the teams are so very different, there is no need to talk about a serious competition.

"You can only talk seriously about rivalries within teams. For example, whether Carlos Sainz can prove himself at Ferrari will be very interesting.

"As for the results in general, I don't believe we are likely to see any serious changes. I am waiting for F1 to radically change the rules so that standard cars appear," Aleshin, whose son is the Russian driver Mikhail Aleshin, added.