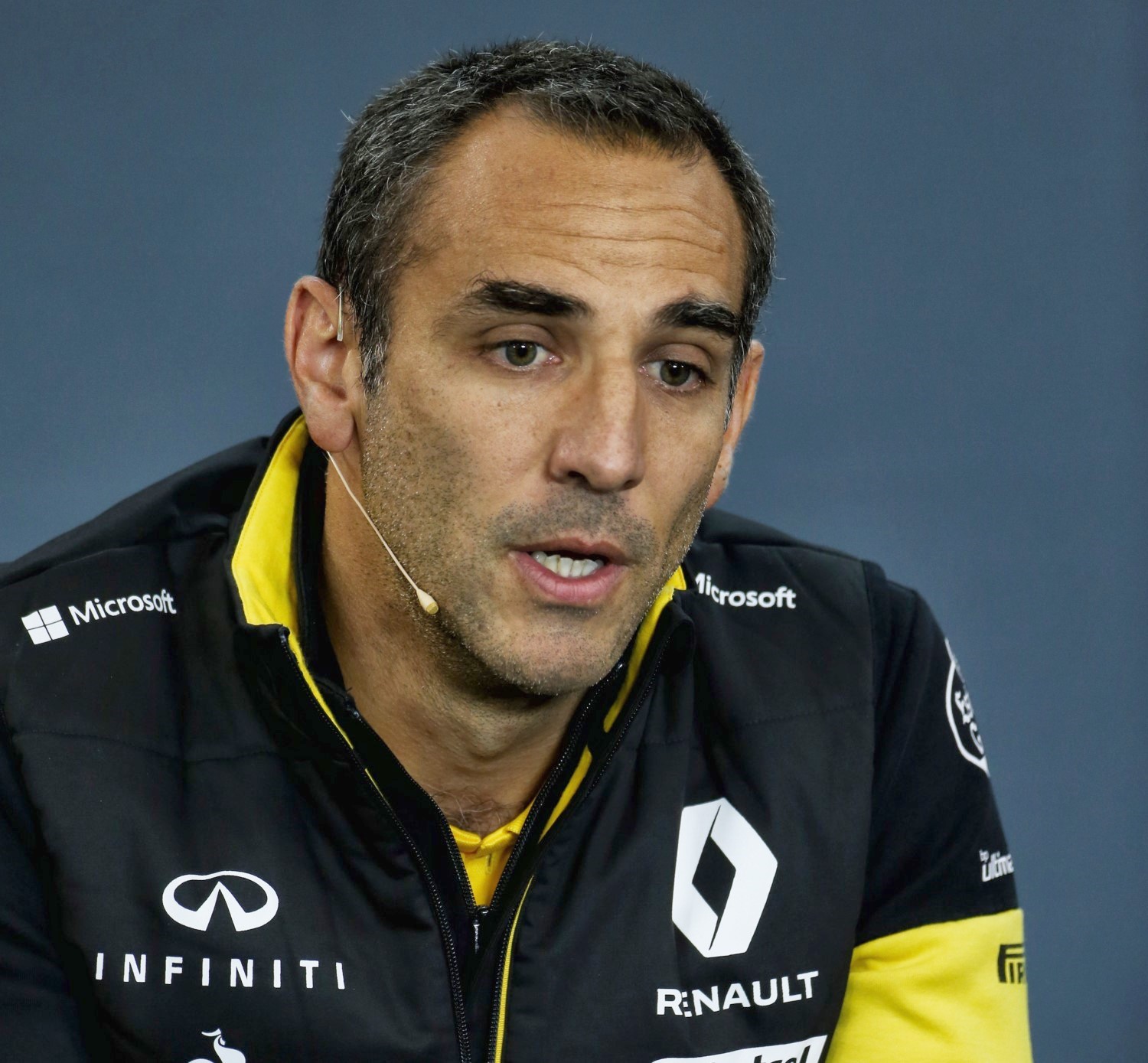 (GMM) Cyril Abiteboul admits he is "disappointed" to lose Daniel Ricciardo for 2021.

Earlier in May, the Renault team boss took a parting shot at Australian Ricciardo, saying that amid the corona crisis "reciprocated confidence, unity and commitment are, more than ever, critical values for a works team".

Ricciardo, widely regarded as having been unhappy at Renault last year, will move to McLaren after the 2020 season.

"I'm a little disappointed because I don't think you can build something without stability," team boss Abiteboul told the German language motorsport-total.com.

"This applies to the drivers but also to the rest of the company."

The Frenchman also suggested he was also caught by surprise by how quickly the 'silly season' sprung into action in 2020.

"I'm surprised by the activism of two Formula 1 teams that drove Daniel to make the decision quickly," Abiteboul said, referring to McLaren but also Ferrari.

Big names like Sebastian Vettel, Fernando Alonso and Valtteri Bottas are being linked with Ricciardo's seat, but Abiteboul said the priority now is "to build a better car".

"If we had a better car last year, you probably wouldn't ask me that question," he said.

"If we have a better one in the future, we know that we would be attractive to every driver."

As for Ricciardo, Abiteboul said: "He has made his decision and now we continue."