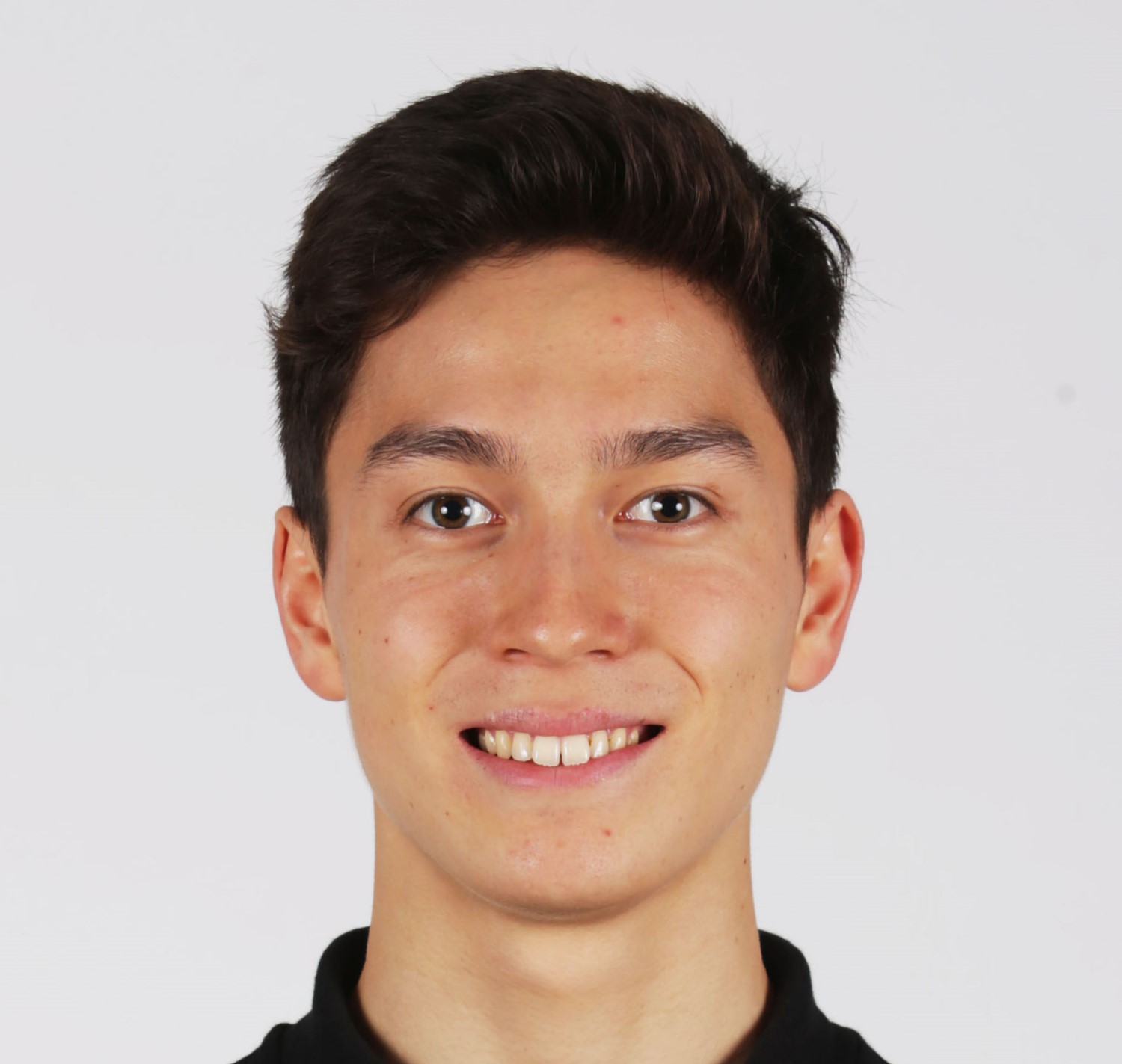 (GMM) Renault will not rush to name Daniel Ricciardo's replacement for 2021.

Amid rumors the parent carmaker is in serious financial trouble, Australian Ricciardo decided recently to switch next year to McLaren.

Team boss Cyril Abiteboul told Dutch media including De Telegraaf and Ziggo Sport that there is no rush to name a successor.

"We first need to know how our car is doing, and we haven't driven a race yet," he said.

"The performance of the car also determines what type of driver we are looking for, so I want to take the time before we make that choice. It may take several months."

Big names like Sebastian Vettel, Fernando Alonso and Valtteri Bottas are linked with the seat, but Abiteboul said it is too early to chase that speculation.

"First we need information, then we can make the choice for the driver," he said.

"That is important because the driver we take will not only drive for us in 2021 but also in 2022 when the new rules are introduced."

There are two schools of thought about how coveted the 2021 Renault seat will be. Firstly, the Enstone team will be a beneficiary of the reduced $145m budget cap.

"It is a very complex topic while we are in a phase in which new agreements will begin, so a balance must be found between the interests of the teams," said Pirelli CEO Marco Tronchetti Provera.

"I understand that for teams with very high investments in the technology, it (reduced budgets) can become a constraint that may reduce interest," he told La Gazzetta dello Sport.

"I'm not shocked by Daniel's departure," he told Racer. "I'm not sure that Renault is making the necessary investment in the junior program. I felt that I had no chance of progressing.

"There were also many rumors that Fernando would be coming. They need a team leader and I thought 'What's the use of being here?'" Aitken, 24, added.