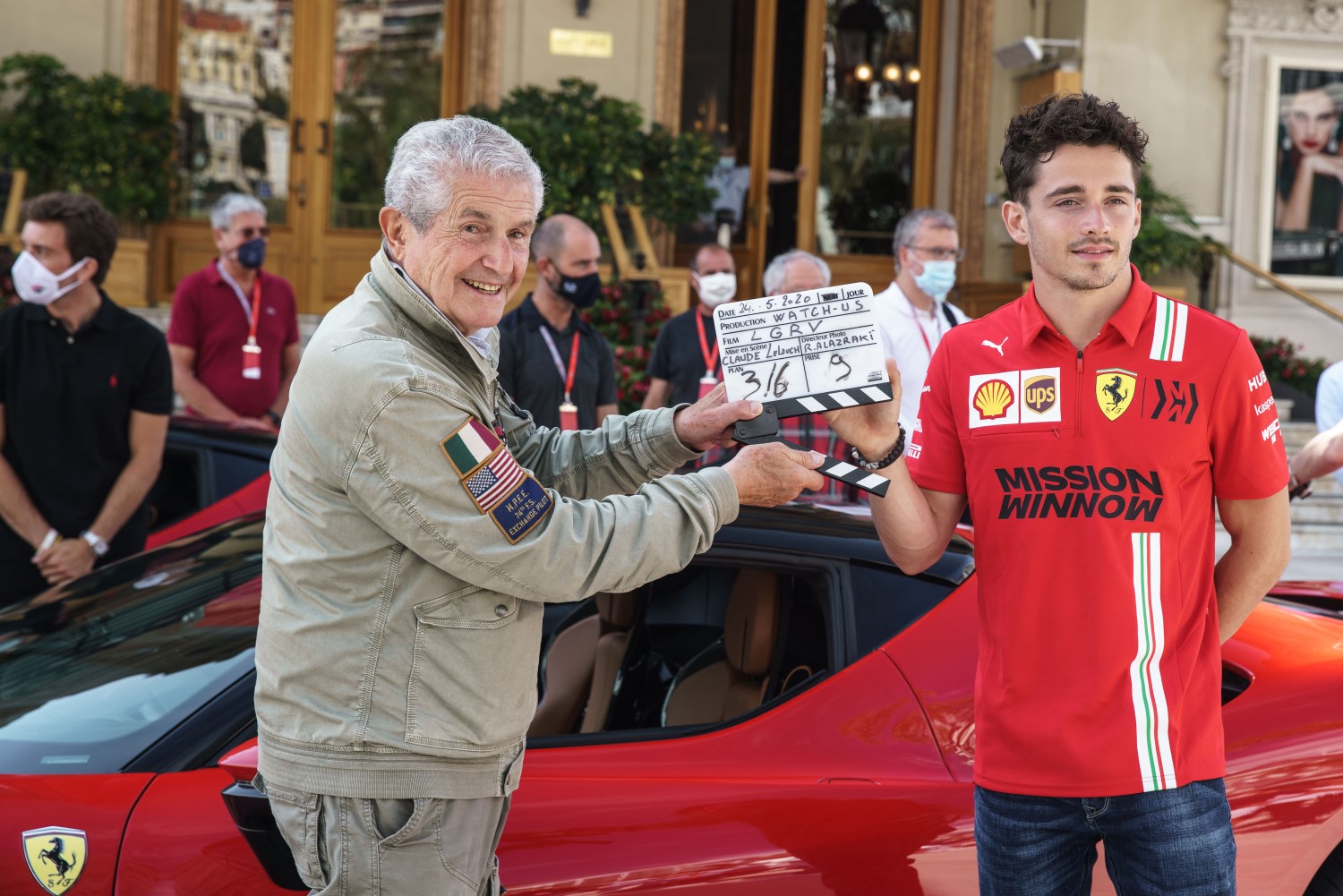 French Director Claude Lelouch shot his short film, “Le Grand Rendez-vous", in Principality of Monaco at dawn Sunday morning, on the very date the Grand Prix was to take place.

The French director’s cameras accompanied the Ferrari SF90 Stradale as it completed an adrenaline-fuelled lap of the Formula 1 street circuit. At its wheel was Charles Leclerc who clocked speeds of up to 240 km/h en route to the mystery “big date" of the title.

The new short film, titled Le Grand Rendez-vous, was directed by Claude Lelouch, who filmed the controversial 1976 original featuring onboard footage of a car speeding through Paris before arriving at Sacre-CÅ"ur for a mystery date.

The original, filmed using a Mercedes 450 SEL but with the soundtrack of a Ferrari 275 GTB dubbed over the top, was controversially shot on open roads, with the car dodging traffic and running red lights. It attracted a cult following as an underground film, but was only officially released in 2003 after gaining notoriety on YouTube.

HSH Prince Albert II of Monaco also made a brief appearance in the film. The Ferrari Chairman John Elkann, the Princes Andrea Casiraghi and Pierre Casiraghi with his wife, Princess Beatrice Borromeo, also visited the set. Thanks to a progressive lifting of the lockdown in France and Monaco, the shoot was also watched by a group of excited onlookers from the balconies and the streets carefully supervised by the local authorities.

Traffic was stopped to allow the SF90 Stradale, which can sprint from 0-100 km/h in 2.5 seconds, unleash its full power on the Principality’s streets. The car’s blistering engine soundtrack broke a long dry spell for Prancing Horse enthusiasts and tifosi alike. Most importantly of all, however, the roar of its hybrid V8, generating a total power of 1,000 CV, sent out a message of optimism and signalled a first step towards the return of motorsport, film and social life as we endeavour to put the pandemic behind us through mutually responsible behaviour, commitment and solidarity.