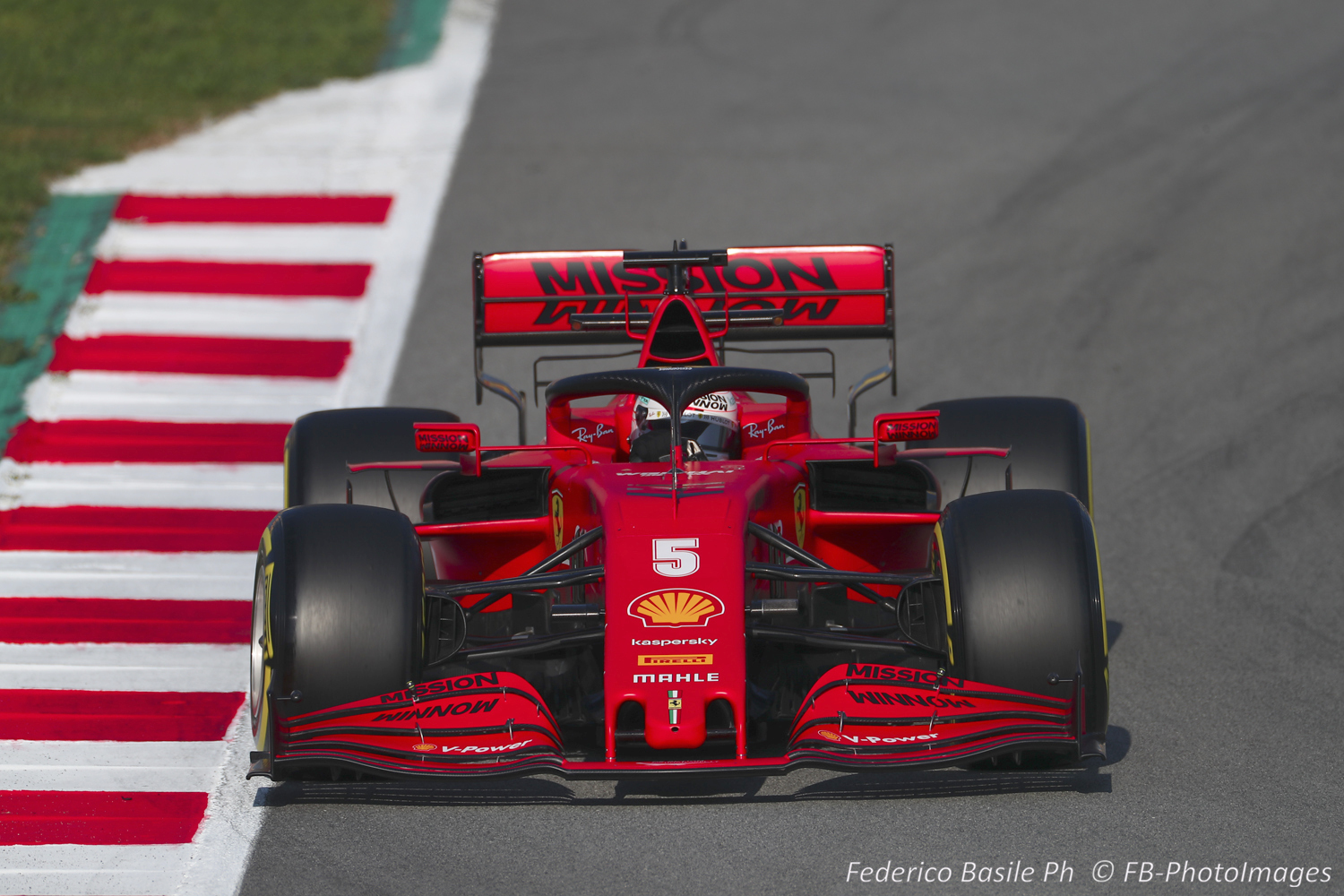 (GMM) Dutch commentator Olav Mol has played down hopes that Sebastian Vettel might keep his Formula 1 career alive at Mercedes.

With the quadruple world champion and Ferrari splitting at the end of the year, Mercedes boss Toto Wolff has indicated that Vettel is an option for 2021.

"As far as I am concerned, there is only one seat where Vettel can still show something if he wants to continue," Mol, who commentates for Dutch television Ziggo Sport, told the F1 aan Tafel podcast.

"There is only one seat he should want, and that is the Mercedes. Whether it will come?"

Mol thinks Wolff's comments about taking Vettel's availability seriously is not necessarily a sign that he is serious about actually signing up the 32-year-old.

"Everyone is now saying 'Mercedes is not saying no to Vettel – he is an option'. Which is logical, because a German company can never give the message 'We don't even talk to Vettel'.

"Whether I actually see it happening? I do not know but I think it will be very difficult."

Mol thinks a crucial factor will be Vettel's performance when he returns for the last races of his Ferrari career this year.

"I think a lot depends on that," he said, "including whether Vettel will walk down the paddock with his head held high or whether he disappears through the back door."