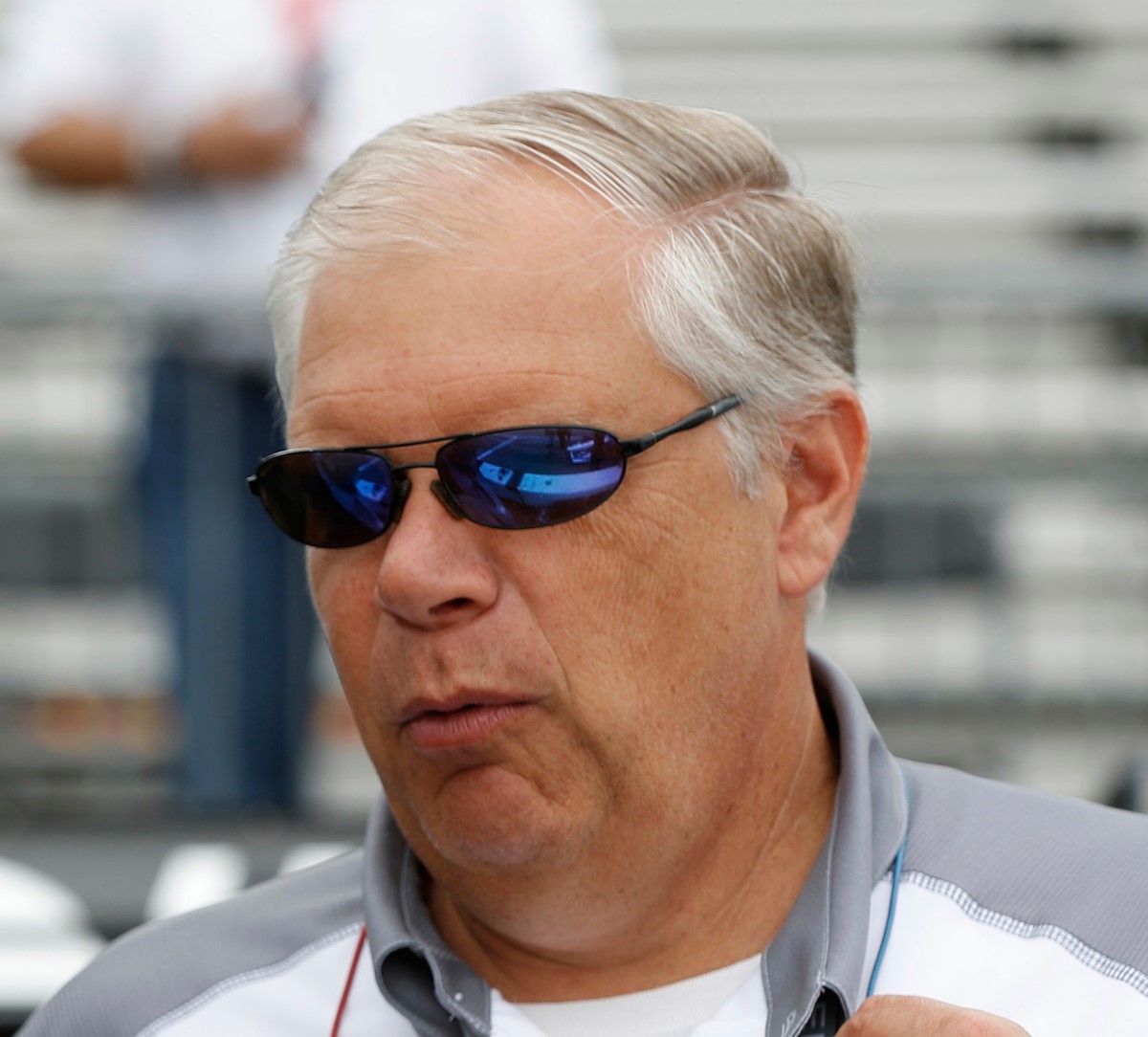 Honda told Autosport they are is interested in joining NASCAR if budgets make sense, but a switch to the championship would likely mean the end of its IndyCar and IMSA programs.

"We always keep an eye on it," said St Cyr, speaking after Acura's Petit Le Mans win. "We look at it peripherally, right now. But it is something that interests us.

"Given the opportunity, we'd jump at the chance to do that [NASCAR] as soon as it makes sense for us." St Cyr added that the scale of NASCAR's challenge and reach is both an attraction and a deterrent in terms of the effort required.

"From an engineering exercise, I'd love to do it," he said. "But it's a question of cost versus benefit, and honestly bandwidth.

"Because NASCAR is a huge undertaking, with 38 races and a lot of cars and engines to build each year, so it becomes a capacity issue.

"We can do IndyCar and IMSA and those types of things, or we can do NASCAR. And that's not just cost-wise, that's overall capability.

"We do all of our development, all of our engine builds, out of our HPD office at Santa Clarita.

"It has physical walls, and there's only so much throughput that can happen inside them.

"To do NASCAR, say you need four cars, I don't know but I'd imagine it's maybe 20 engines per car, so you're looking at minimum of 80 engines [per season].

"That's a lot of engines you gotta crank through."

St Cyr said he was encouraged by NASCAR's Gen-7 new car plan to reduce costs, coupled with the leadership shown by its chairman and CEO Jim France that he's also experienced first hand in IMSA.