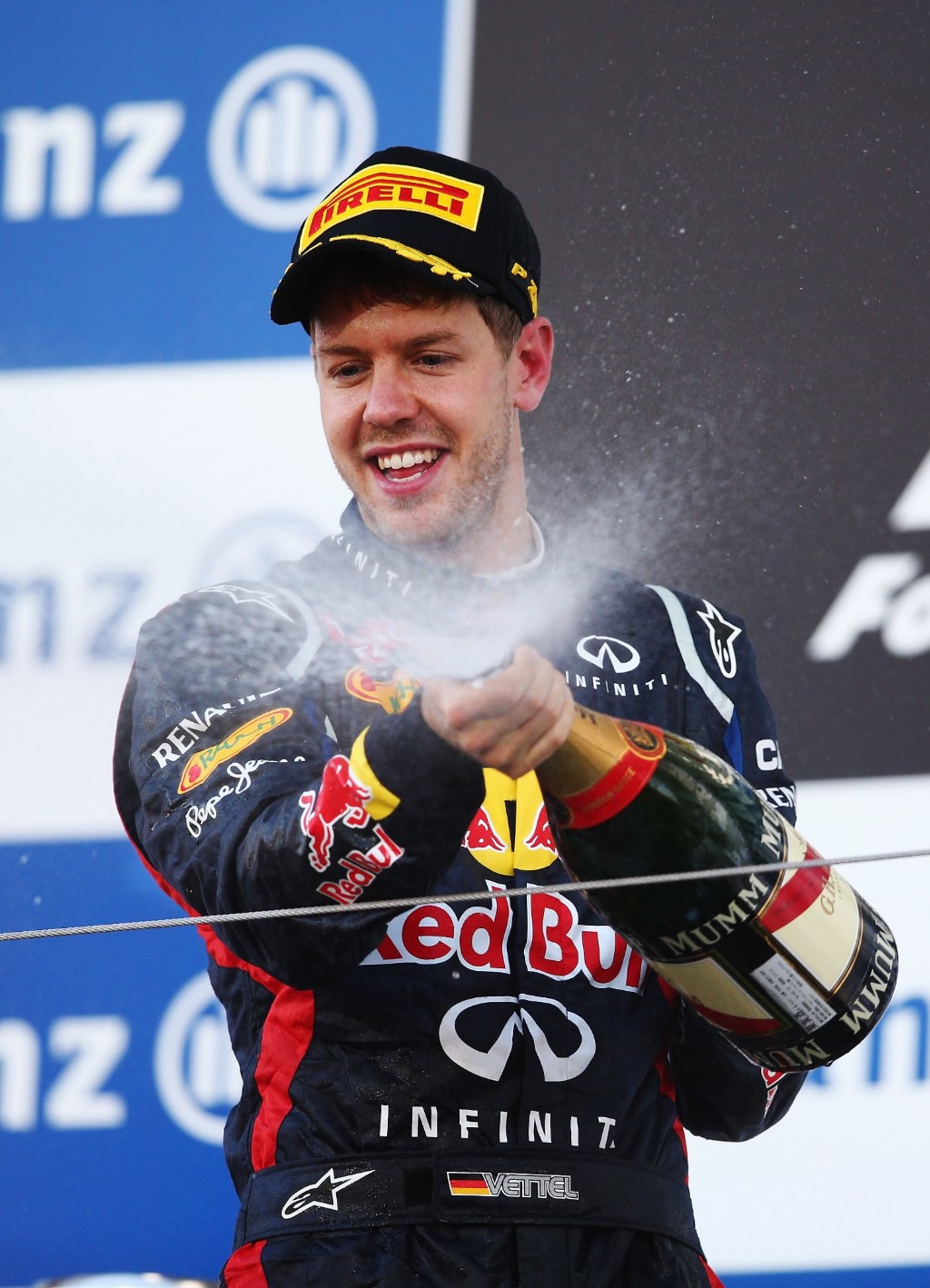 Rumors that 50/50 Max Verstappen will wear Ferrari red rather Red Bull blue next season refuse to evaporate. This is despite him scoring two superb wins in four weeks for his current team, powered by a Honda engine that just two years ago was the laughing stock of the grid. Ferrari’s win tally this year? Zero.

Whatever the motivation, there is clearly a long-term, strategic plan. Verstappen’s handlers – his wily father Jos and shrewd manager Raymond Vermeulen – seem determined to steer the youngster, still only 21 despite his seven wins, towards Maranello. Does Jos see Max emulating the achievements of his friend (and former Benetton team-mate) Michael Schumacher in effectively ‘saving’ the Scuderia? Is Aldo Costa headed back to Ferrari to design the car for the talented Verstappen?

Whatever, in Hockenheim the word in the paddock was that negotiations between Red Bull and Ferrari were continuing apace, with the end-game being the straight swap between him and Sebastian Vettel. Then, of course, came the race, where Vettel scored second from the back after an aborted qualifying, and Verstappen took arguably his best career victory. Why would either wish to go the other way after that? Dieter Rencken/RaceFans.net