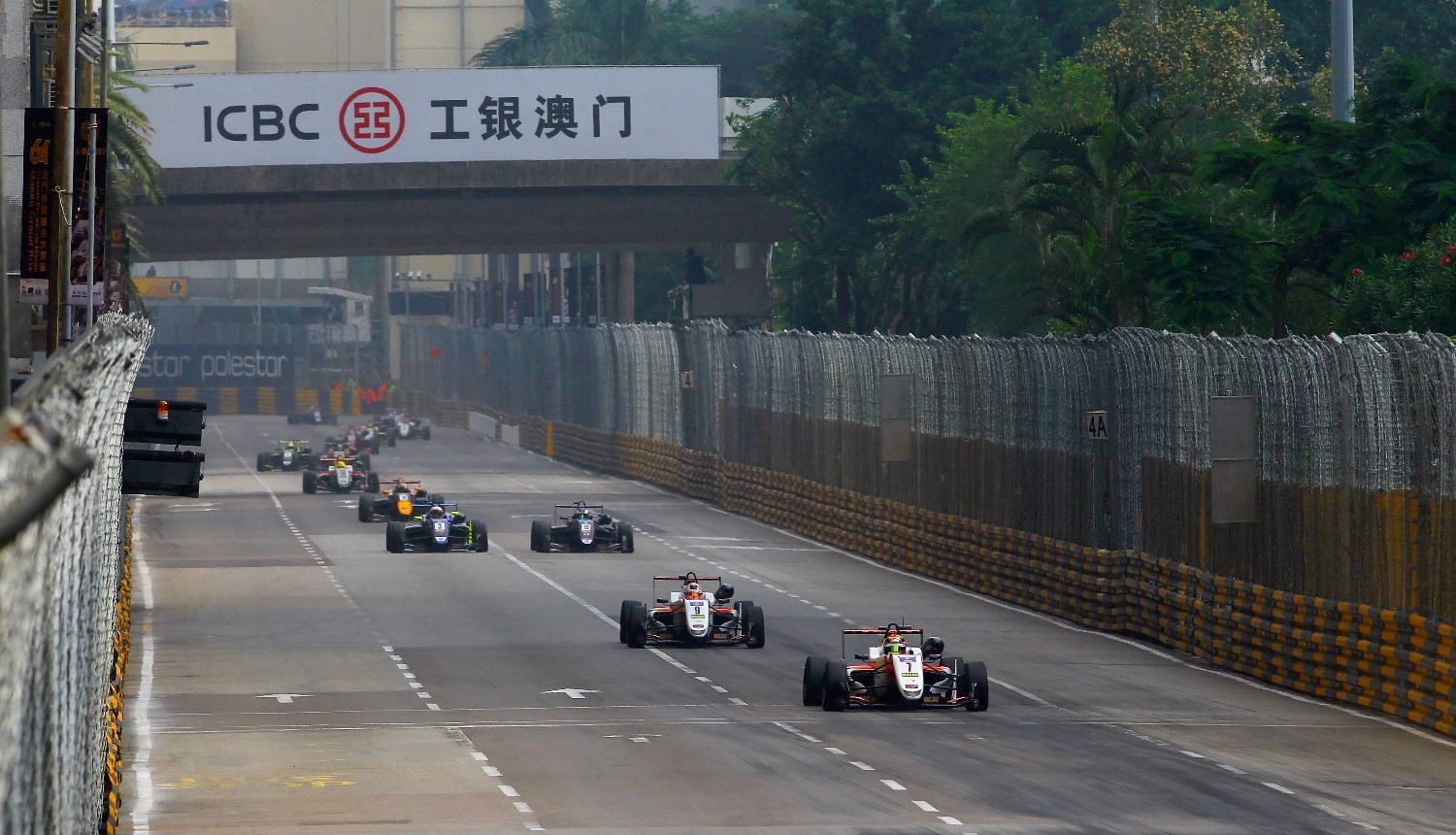 DRS could be used for the first time at the Formula 3 Macau Grand Prix this year, pending the final FIA track homologation.

The GP3 Series and European Formula 3 merged to form the new FIA Formula 3 Championship for this year, which has a new single-make formula car that has also been adopted by Macau.

Subject to circuit homologation, Formula 3 could use DRS at the Macau Grand Prix for the first time this year https://t.co/PwFJ7EsuOH