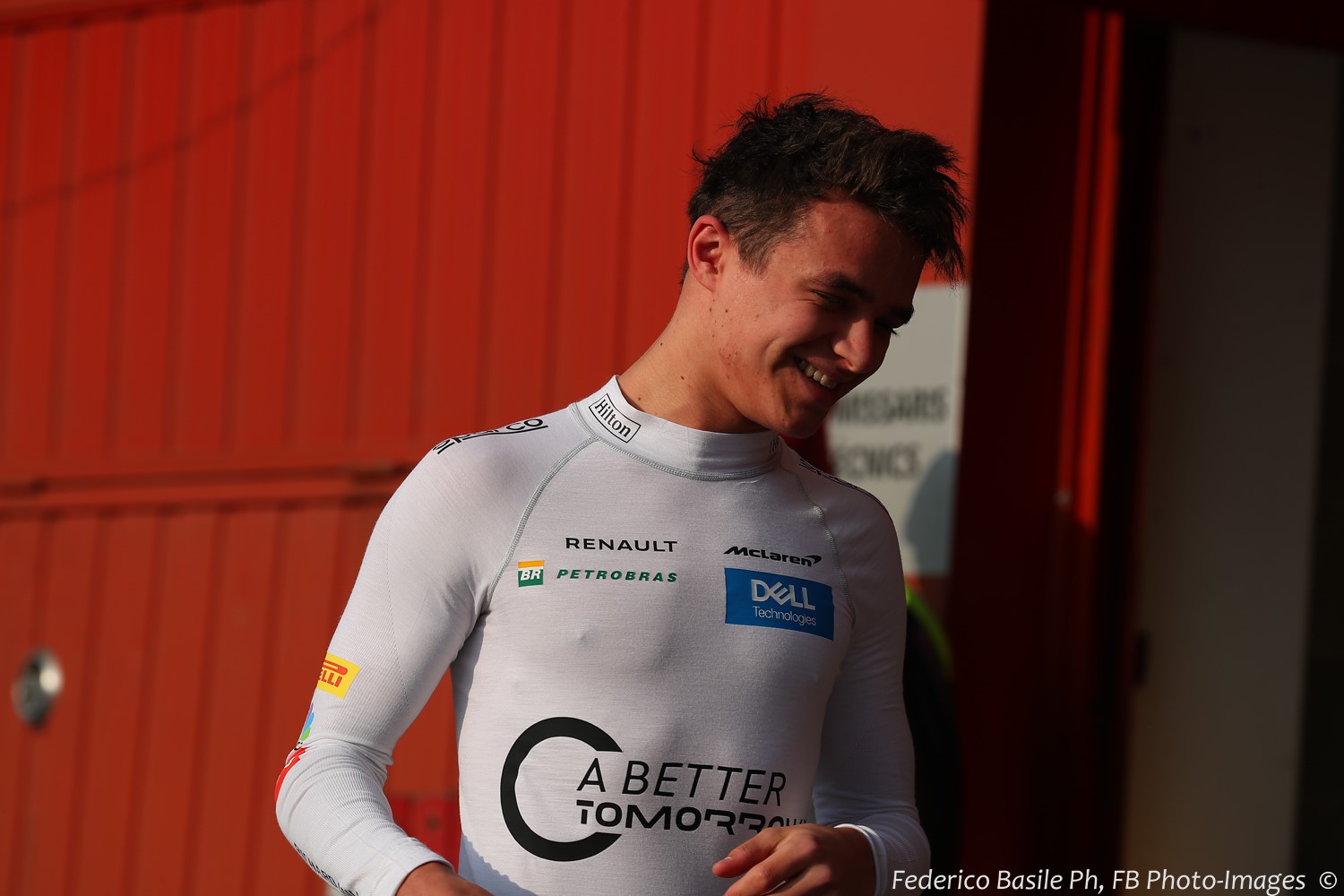 Much was made of Renault's French GP car and engine upgrade, but it was customer team McLaren setting the 'best of the rest' pace in qualifying.

"We got beat by the two McLarens and they have a little update they told no one about, I think," said Daniel Ricciardo.

McLaren driver Norris hit back: "I heard the rumors from Renault saying we have a secret upgrade. Well, we weren't expecting anything at all, to be honest, and it has turned out better than we expected."

Renault boss Cyril Abiteboul, however, thinks McLaren's pace is more about the "lottery" of 2019 created by Pirelli's difficult-to-manage 2019 tires.

"The teams spend millions on upgrades, but if the tires are not in the window, you're just sliding around.

"I asked Giovinazzi what upgrades Alfa Romeo has here and he said he was just quick because he accidentally hit the tire window," he said.

Another outspoken critic of the Pirelli situation is Gunther Steiner, the Haas boss. Haas has arguably the fastest midfield car in 2019 but the team is also the greatest victim of the 'tire window' debacle.

"Mercedes knows what to do to get the most out of the tires, but with McLaren I think it's just a coincidence," he told Auto Bild.

However, Red Bull's Max Verstappen, just ahead of the McLarens, is not expecting to be fighting the orange cars on Sunday.

"They have a strong qualifying mode for the engine but they cannot use it in the race," said the Dutchman.