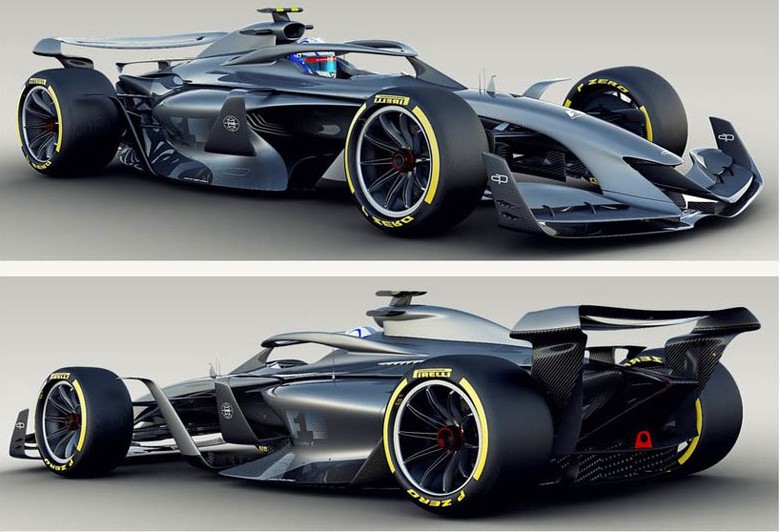 (GMM) F1 teams are apparently worried about the look of the proposed cars for 2021.

Earlier, fans were generally happy with the futuristic appearance of the mocked-up drawings based on the as-yet unconfirmed new rules.

But although Liberty Media and the FIA asked the teams to keep quiet in Montreal recently, it is believed there is widespread concern that could help to explain the October rules delay.

"It looks like a bigger Indycar," one source told Auto Motor und Sport when considering the current 2021 car concept.

"I can't imagine that it will appeal to the target group of 20-25 year olds. The original futuristic approach has disappeared.

"The cars in the computer games look better than these ones in reality," the source added.

There are other concerns as well. The 2021 cars will get even heavier, and gearbox design will be frozen for a period of five years.

"What do we do with our gearbox people?" another source said. "We can't get rid of them because we will need them again in five years."

Plans for standardized parts, including cooling systems, are also unpopular, with many believing the basic DNA of Formula 1 is being diluted.

"It's about improving competition and also about the potential to bring new teams to Formula 1," he told Austrian broadcaster Servus TV.