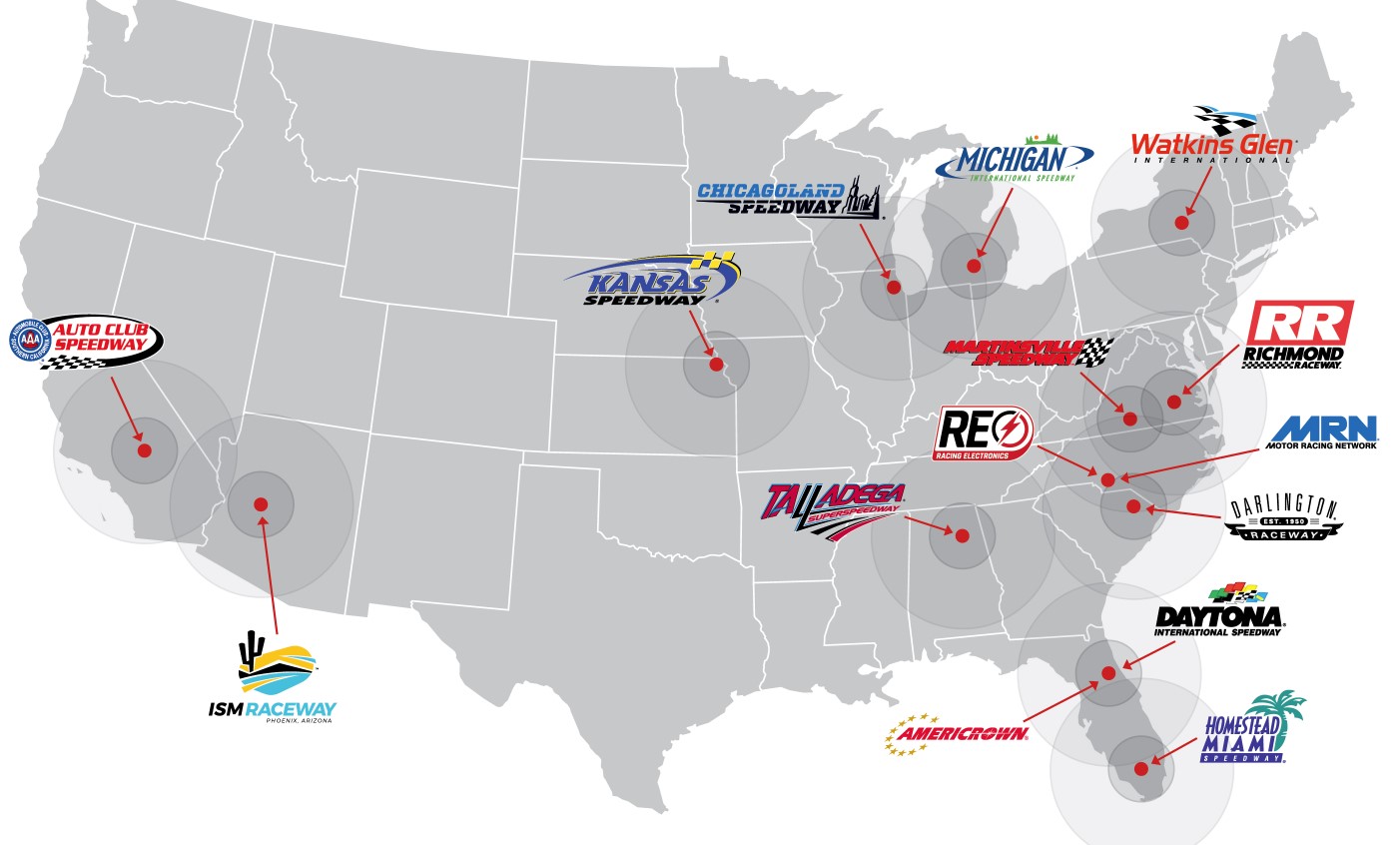 UPDATE This rumor is upgraded to 'fact' today. International Speedway Corp. ISCA, +0.32% ISCB, +0.00% announced Wednesday a deal to be acquired by Nascar Holdings Inc. in a deal valued at $2.0 billion.

Under terms of the deal, Nascar will pay $45 in cash for each International Speedway share outstanding, which represents a 2.0% premium to the Class A shares' Tuesday closing price of $44.10, and 7.1% above Nascar's original bid in November of $42 a share.

The deal is expected to close in 2019. International Speedway's stock, which is halted for news until 9:50 a.m. Eastern, has gained 0.6% year to date.

04/18/19 NASCAR is about to make an increased offer to acquire ISC, upping it from $42 a share to $47, according to a new report today from Street Insider.

The private NASCAR in November made a $1.9B bid to acquire the publicly traded track operator, which shares common ownership in the France family.

The move would allow the France family to more easily reshape the sport and make a sale more alluring. However, this move could be a signal that NASCAR had to increase its offer to try to get non-France shareholders to accept the deal, which is sometimes seen in such acquisitions.

ISC has faced shareholder suits related to the $42 offer. The report called the move “imminent," citing sources. ISC was trading at $43.11 at presstime. NASCAR did not comment.