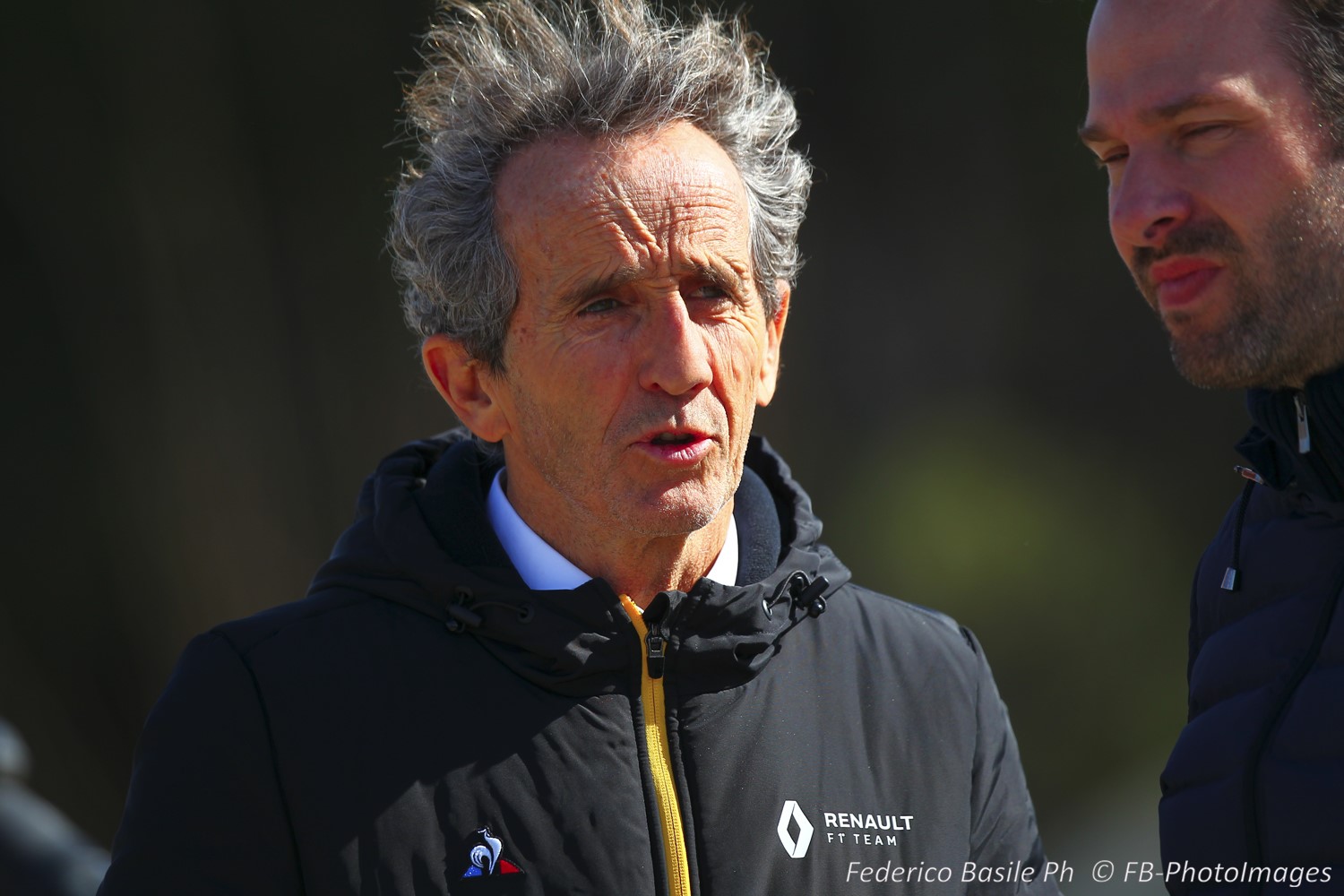 (GMM) Alain Prost has hit back at suggestions 'customer cars' could be a solution amid F1's corona crisis.

Red Bull's Christian Horner and Ferrari's Mattia Binotto have suggested the smaller teams could substantially cut costs amid the crisis by simply buying complete year-old cars from their bigger rivals.

F1 legend Prost, now a director at Renault's works team, does not like the idea.

"The DNA of Formula 1 is to be a constructor," he told L'Equipe.

"A team has to make its own car, even if we work with more standard parts. I don't think standard parts are a bad idea," Prost said.

"But the idea that teams sell cars to 'B teams' or smaller teams is unthinkable to me. These teams would then have no chance of winning."

Instead, Prost thinks the regulations need to be crafted so that small teams are able to compete through clever innovation.

"This can be done by diversifying the aerodynamic model. Smaller teams must still be able to win a championship through ingenious innovations," he said.

"For example, I started the 1981 Las Vegas GP with two qualifying tires at the front because I didn't get my race set warm.

"No one could have replicated that idea because it worked because of the characteristics of my car and my driving style," Prost explained.

"What we need is that you are able to develop without being copied by your opponent. We have to put innovation and the driver back at the front while reducing the information supply. Driver instinct should play a role again," he said.