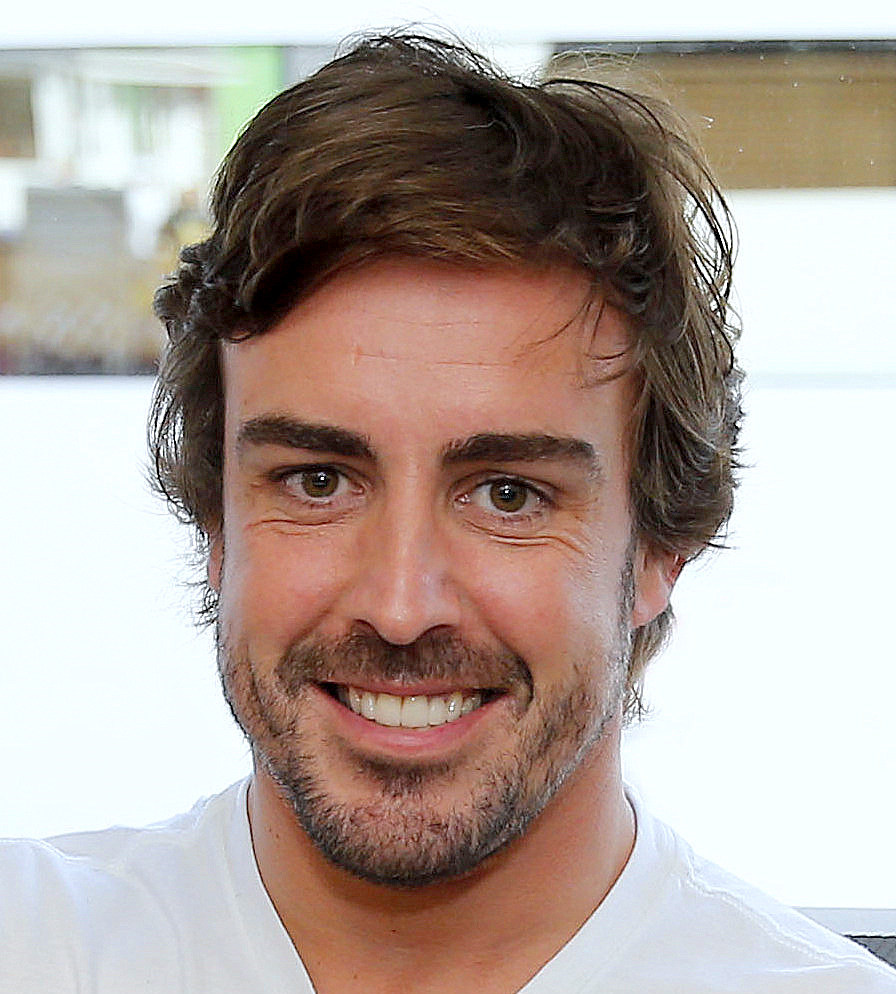 (GMM) Former F1 team owner and boss Giancarlo Minardi is not sure that Fernando Alonso should make his return to Formula 1 with Renault.

Alonso, who made his debut back in 2001 in a Minardi, is now linked with returning from a two-year sabbatical to replace the McLaren-bound Daniel Ricciardo at Renault for 2021.

"I haven't heard from Fernando in a while and I don't think he is looking for me for advice," 72-year-old Minardi told Italy's Autosprint.

"He is still a very, very good driver, so I don't know if after taking a break from F1 whether returning with a non-top team is the right choice.

"Let's be clear: for me, Alonso is still one of the three strongest drivers today. But I don't know how many opportunities a Renault could offer him to win."

The Italian also said "rumors" that Renault could quit Formula 1 are "persistent".

"It is not known for how many years they will remain, they do not have a big budget and also from a technical point of view they are not at the top – I have not seen a great development from them," said Minardi.

"I think Fernando will only be a presence with Renault. He would certainly be in the top ten, but I don't know how much he wants that."

However, Renault's boast is that while 2020 and 2021 may be fallow, there are high hopes for the rules revolution that is now set for 2022.

"I think betting on Renault for 2022 would be too risky for Fernando," Minardi said.

"He is 38, he has won two world championships and lost three more by a handful of points and I don't think it was because of him.

"But he has already made some wrong choices, such as McLaren or leaving Ferrari on a path that was obviously wrong," said Minardi.

"The doors of the top teams are closed, there is no guarantee with Renault, and so if it is not to fight at the top in F1 I think it is better to do something else and keep his image as an all-round driver high. Otherwise, he could ruin it."