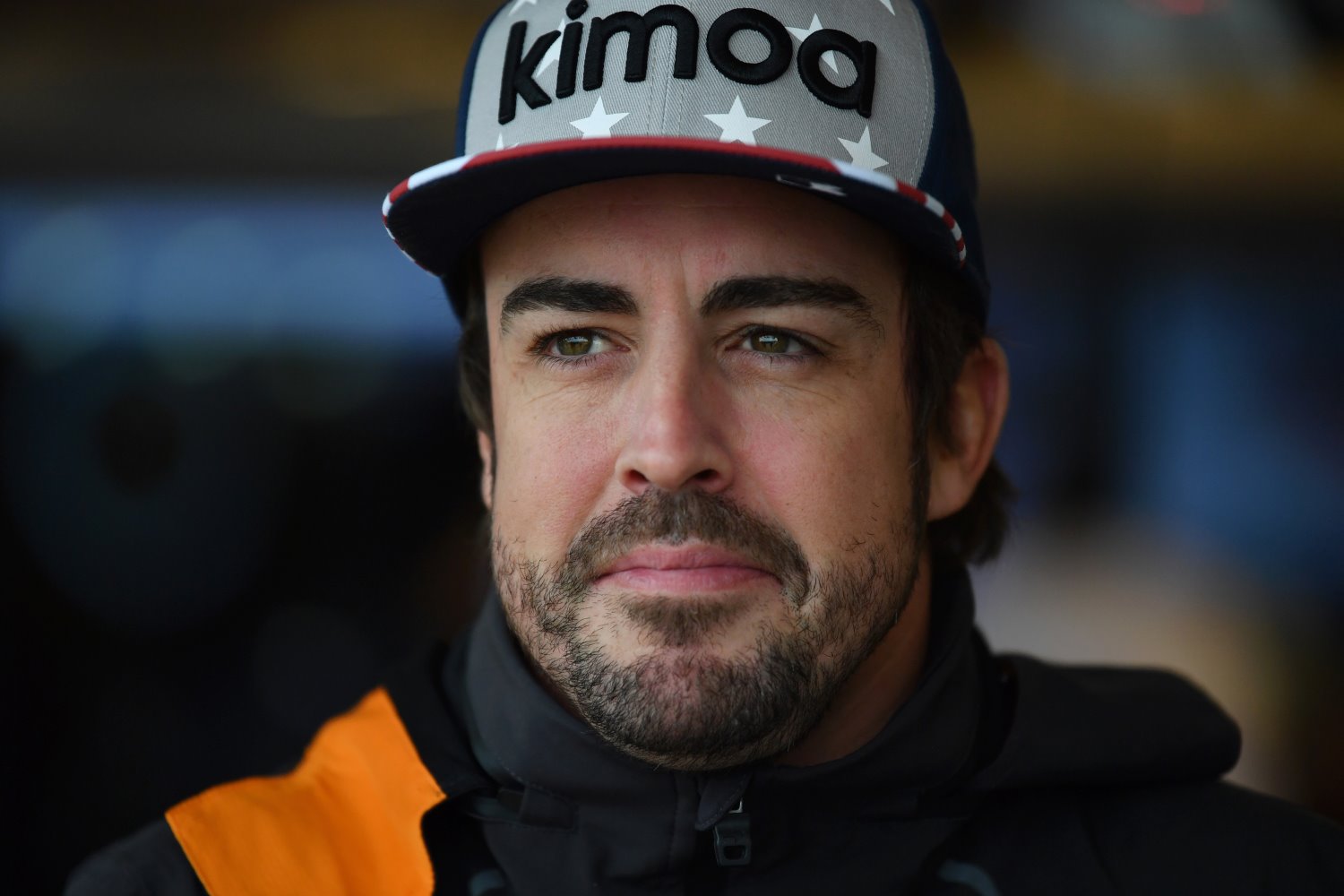 (GMM) Opinions are split as to whether Fernando Alonso will return to Formula 1 next year.

His manager Flavio Briatore says the Spaniard is "ready" to return after a two-year sabbatical, while Alonso now admits that F1, sports cars or Indycar are all possibilities.

The Alonso speculation has ramped up after Daniel Ricciardo and Renault – Alonso's title-winning team of 2005 and 2006 – announced their post-2020 split.

"I think he's undecided. But if I was running Renault, that's who I'd put in the car," said Alonso's former boss at McLaren, Zak Brown.

"Big name, fast as anyone, won two championships with them, so he's got history," Brown is quoted by the Guardian. "From a Renault perspective I think he's a bit of a no-brainer to put in."

However, Alonso's former McLaren teammate Jenson Button is not so sure.

"It is going to be a longer process for Renault if they do get to the front," he said.

"It will be four-plus years and he doesn't have that time and I don't think he is willing to put in that time."

RTL commentator Heiko Wasser said of an Alonso comeback: "I can't imagine it – at least not at Renault.

"There's too much to be said against it. If they really offer him a contract, I think he'll say 'no thank you'."