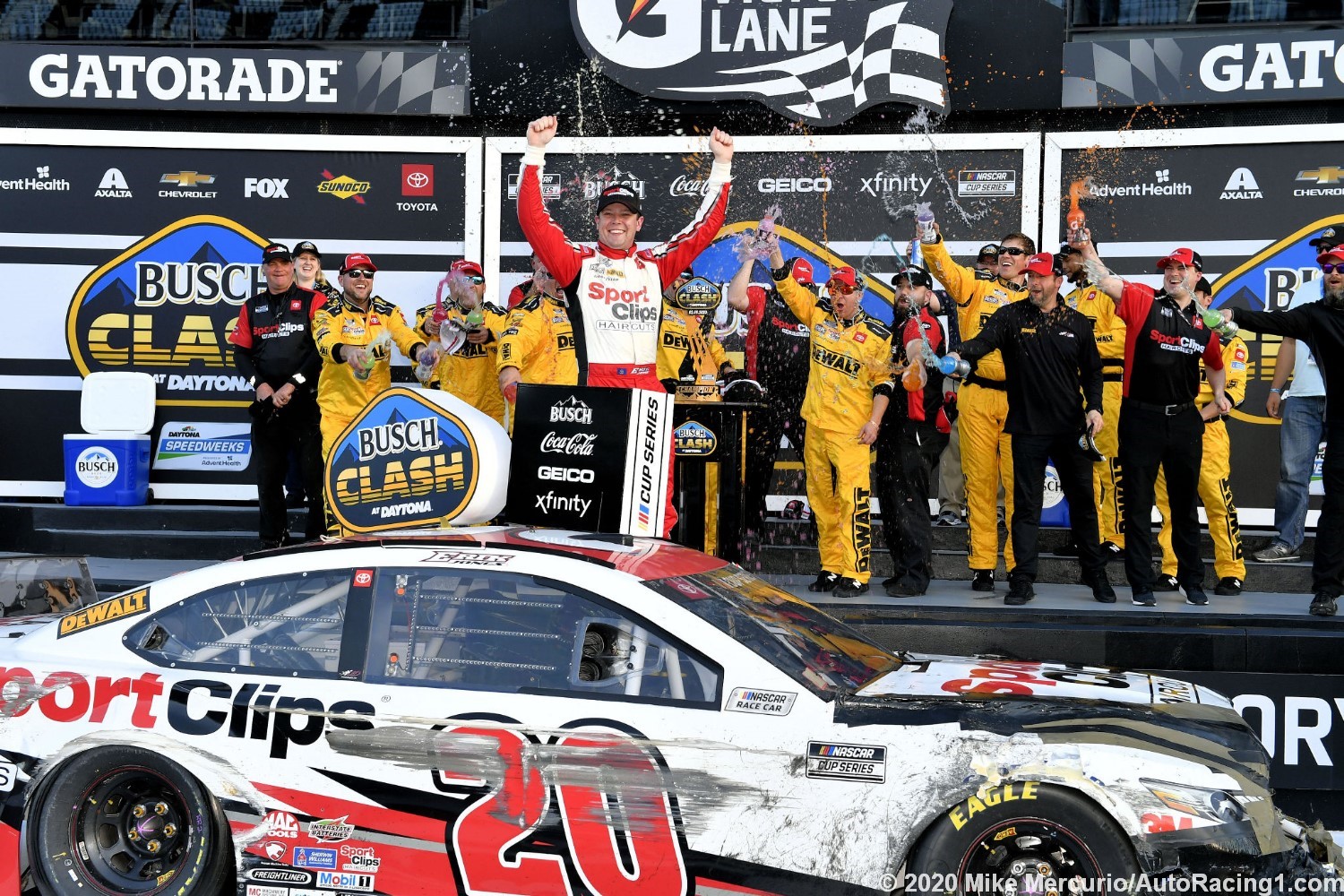 That means Jones will likely be without crew chief Chris Gayle for Wednesday night’s race at Darlington, three days after Jones finished eighth at the track.