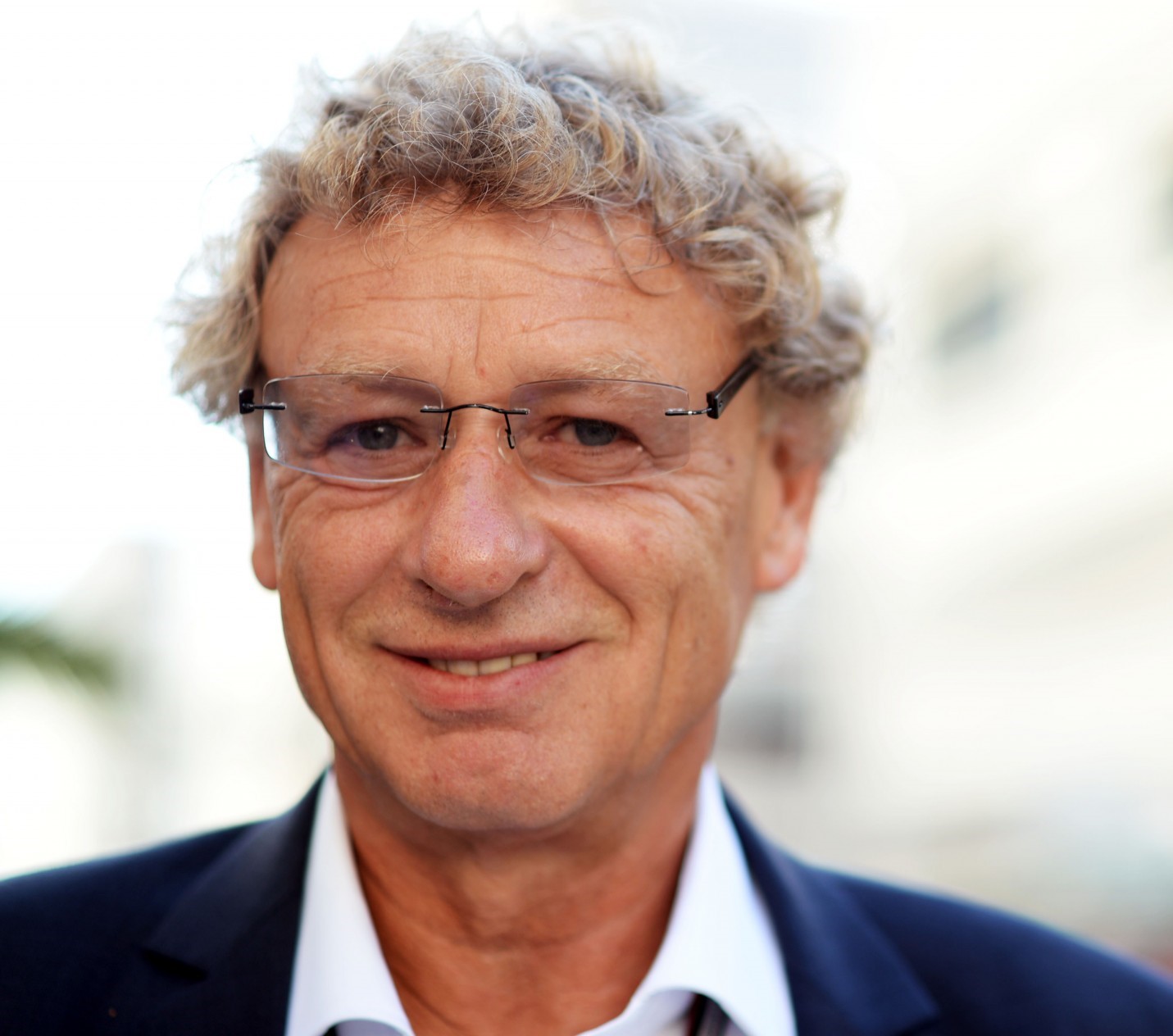 (GMM) Hermann Tilke has hit back at one of the main criticisms made about the circuits his company designs for Formula 1.

"Sometimes I feel the urge to respond to criticism," said the German, who has inked many of the current tracks including Bahrain, China, Abu Dhabi and others.

"We are always criticized for the run-off areas," he told the Dutch publication Formule 1. "But they are necessary for motorcycle racing.

Tilke admits that F1 may have got carried away with safety after the death of Ayrton Senna in 1994.

"But that fear made sense after the catastrophe in Imola," he said. "The safety sometimes went a long way, but it was an understandable response.

"I do think that the time has now come to build fewer run-off areas, as long as you don't also want to race motorcycles there.

"It does hurt a bit when Formula 1 comes to one of our circuits, after all the energy we put in, and immediate complaints are made about the run-off.

"They see a run-off zone that does not make sense for cars and they say 'Tilke again'. But it is usually intended for the bikes," Tilke insisted.