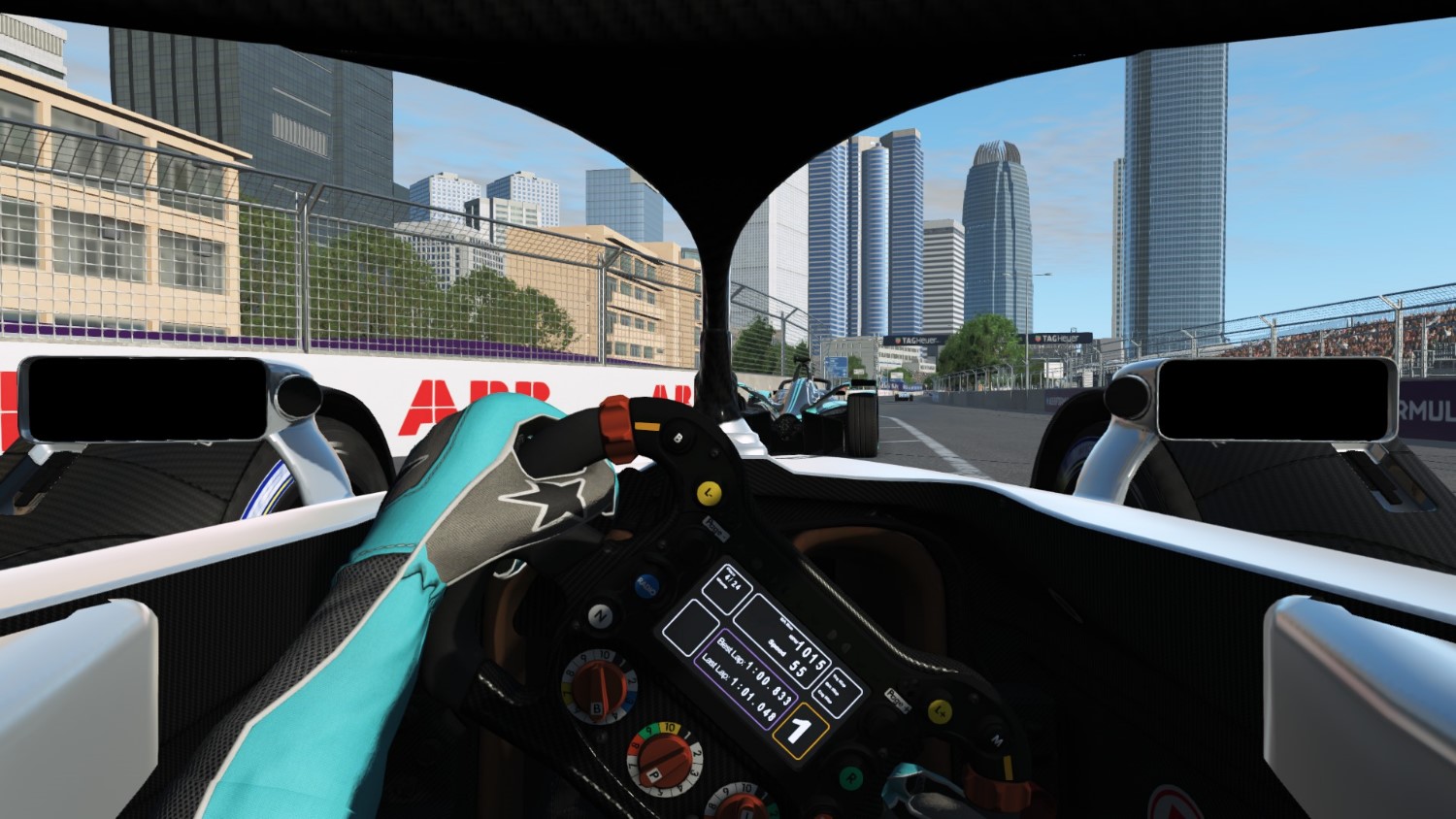 Wehrlein claims another victory on the virtual streets of Hong Kong, catapulting him into the championship lead, while Mercedes-Benz EQ's Stoffel Vandoorne claims second and Panasonic Jaguar Racing's James Calado rounds off the podium in third.

Also caught in the chaos, BMW i Andretti Motorsport's Max Guenther lost his third place, plummeting down the order to 13th after a time penalty for a jump start.

On the inside during the madness, Panasonic Jaguar Racing's James Calado slipped briefly into second before Wehrlein and Vandoorne advanced, moving into second and third.

Clipping the wall on lap five, race leader Edoardo Mortara lost his advantage, slipping into fifth with a heavily damaged car. Taking the lead was Wehrlein, who led Vandoorne an Calado in third.

Despite winning the first two rounds, Guenther failed to make it up from 19th after the time penalty and another smash left him stranded at the back of the pack. Facing imminent elimination, the championship favorite failed to make it to the end of the race with four laps to go.

Still in the lead, Wehrlein continued to stay ahead of Vandoorne and Jaguar's Calado. Looking for his first podium in the ABB Formula E Race at Home Challenge in support of UNICEF, Mercedes-Benz EQ driver Nyck de Vries was closing in on Calado in third.

With one lap to go, Wehrlein crossed the line in first, four seconds clear of Vandoorne in second, boosting him to the top of the championship standings. Rounding off the podium was Panasonic Jaguar Racing's James Calado, who claimed his first podium of the competition.

Now five points clear of Guenther, Wehrlein heads into round five as the new leader of the ABB Formula E Race at Home Challenge.