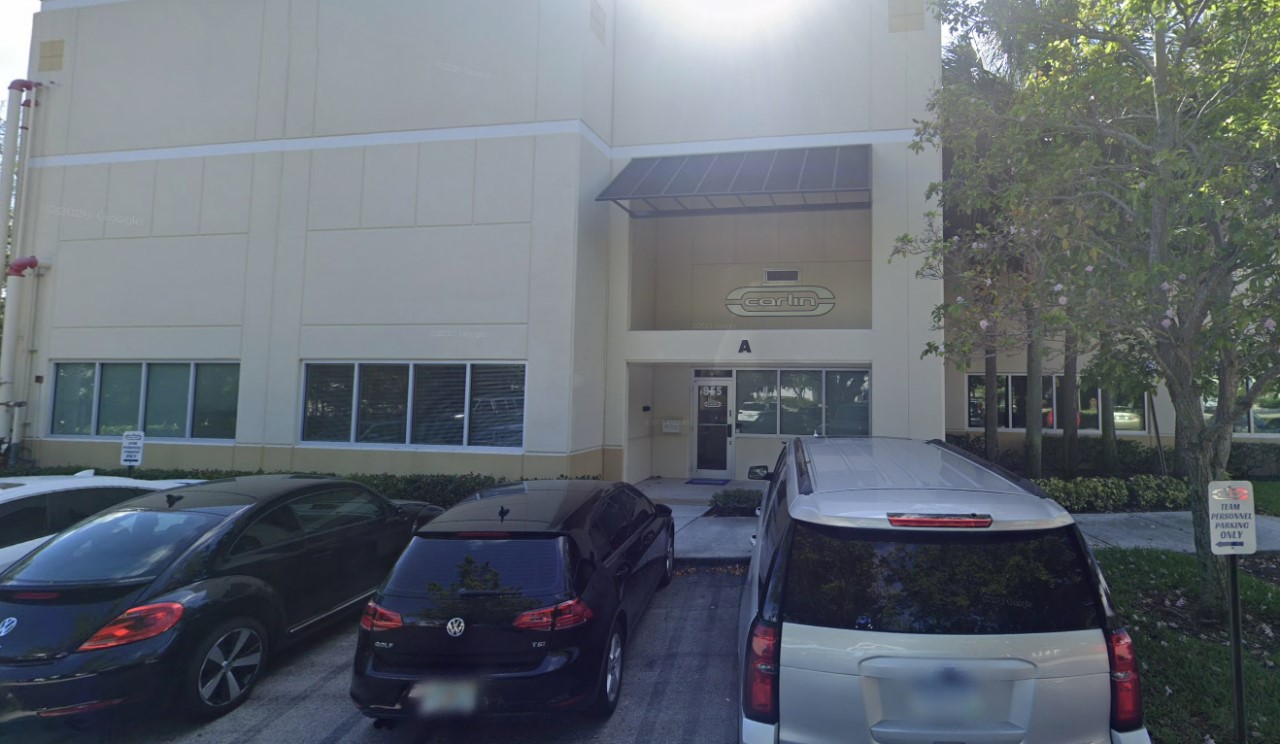 Images of the repaired Carlin IndyCar factory which caught fire have been released showing the extent of the damage.

A fire broke out in the factory in March, ahead of what should have been the eve of the Grand Prix of St Peterburg.

Based in Delray Beach, Florida, a series of images have now been released showing the damage and repair.

According to IndyCar, “The cars weren’t damaged, but as you can tell from the photos the shop was a different story."