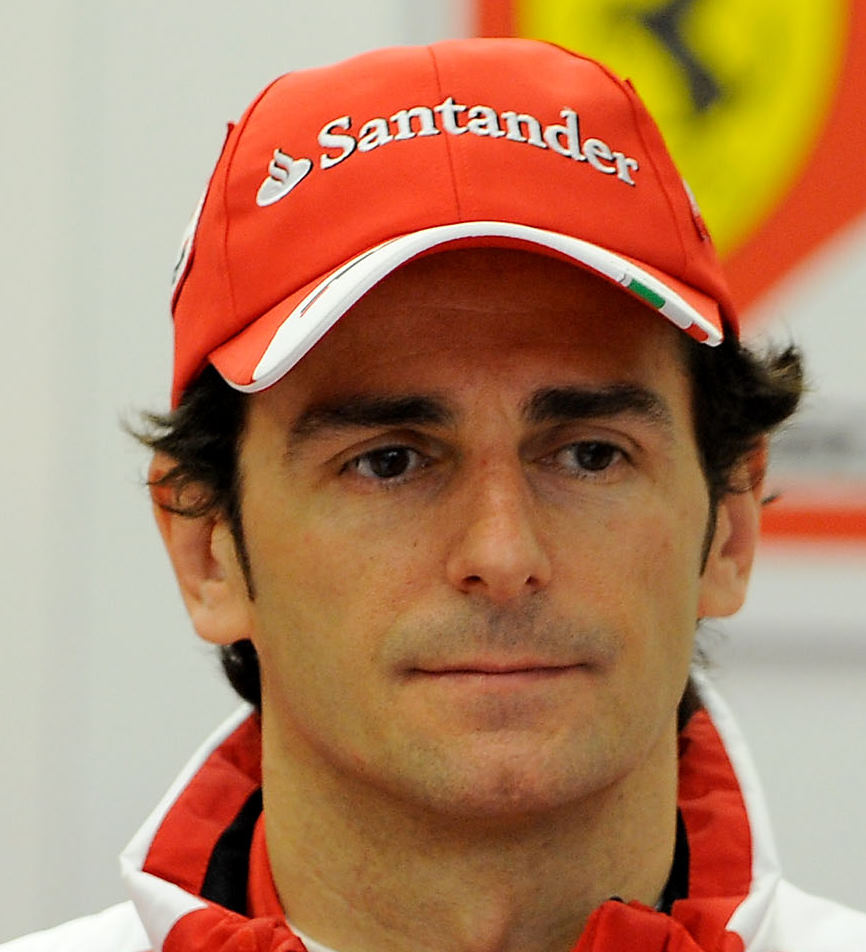 (GMM) Formula 1 has a "very big obligation" to get back up and racing, according to former driver Pedro de la Rosa.

The sport is planning its first back-to-back 'ghost races' for July, beginning in Austria with a range of intense safety measures including regular coronavirus testing.

"I think that, little by little, the world has to open up," former McLaren and Ferrari test driver de la Rosa is quoted by Diario Sport.

"We have to begin to understand that we need to return to normality in a safe way, but without stopping, especially if the numbers of those infected or dying are normalizing," the Spaniard added.

"In F1, we have a very big obligation to entertain the people who are at home and waiting for the races," de la Rosa, 49, said.

Some think the concept of 'ghost races' is so egregious that Formula 1 should simply wait until 2021, when a normal world championship may be possible.

He agrees that huge financial damage to the sport and the teams may be done by the current shutdown, but he thinks an even bigger reason to go racing is because "people need it".

"The races without an audience should start in Europe as soon as possible to return to normality, but we have to act quickly," said de la Rosa, who contested over 100 grands prix until 2012.

"People need it and it is not just a matter of whether teams can survive or not. It's not just the economic aspect."

Meanwhile, de la Rosa played down the possibility that his countryman Fernando Alonso may be a candidate to replace Sebastian Vettel at Ferrari.

"We'll see, but I don't see Alonso in a Ferrari again," he said.