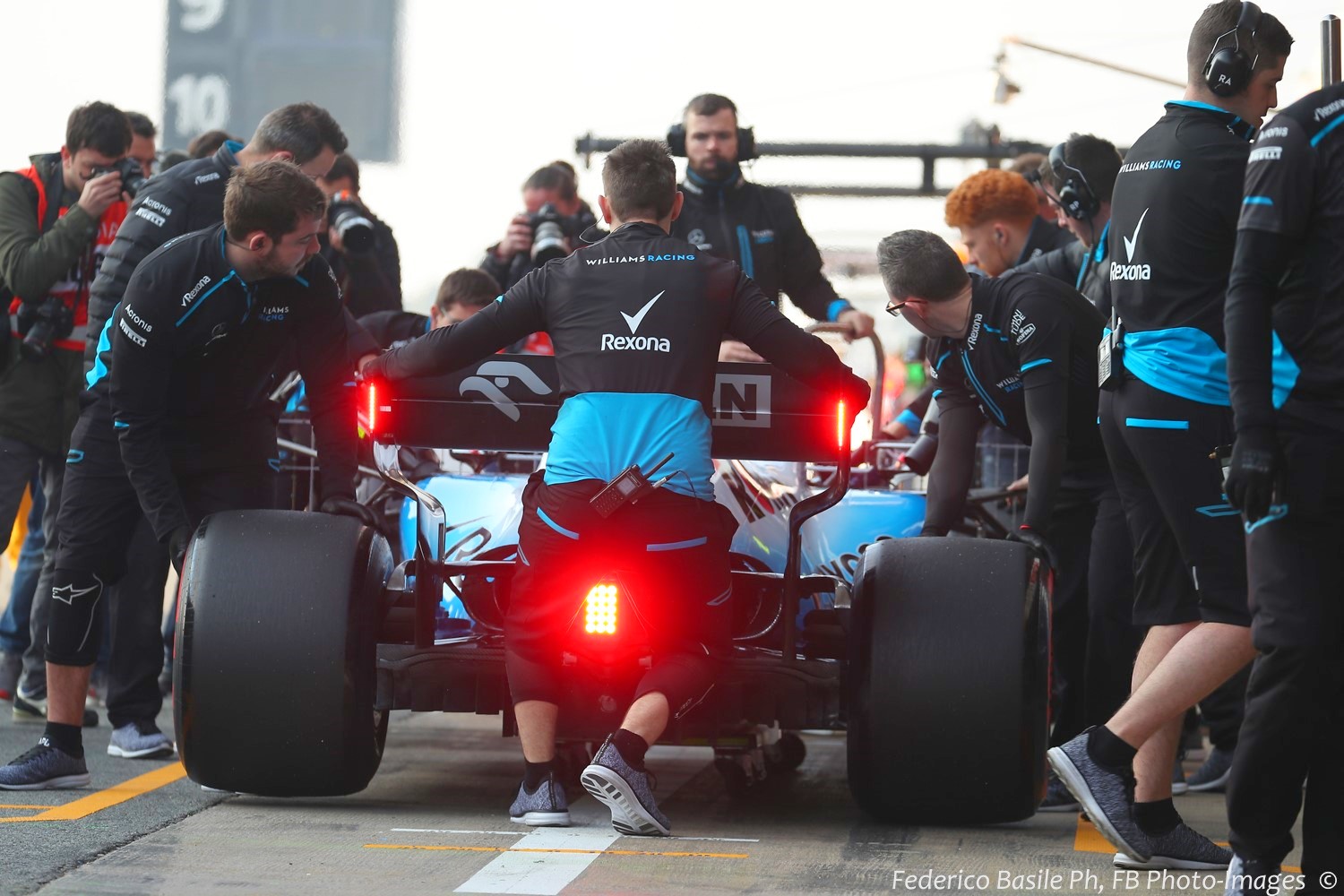 New security measures are being considered after a study into 28 serious and fatal accidents on circuits during 2019, motorsport's governing body said on Monday.

"The findings of these investigations will lead to improved safety in the next generation of cars designed for circuit racing and new innovations in circuit infrastructure," the FIA statement said.

One proposal to warn drivers of accidents on the track was to use the rain light on the back of the car.

"The rain light or any other light mounted to the rear of the car could be used to display the track status i.e. acting as a 'yellow flag repeater' directly located in the line of sight of following drivers," it said.

"Additionally, the rear mounted light could possibly be used to indicate to a following driver when the car significantly slows as a result of encountering a yellow flag zone."

Hubert died last August following a high-speed collision that occurred after a crash ahead of him spread debris across the track. The FIA also suggested measures to reduce debris.

In addition, headrest design and fixation were being looked at "to increase robustness and the probability that all (or some) of the headrest remains in position during and following a major impact."

FIA Safety Director Adam Baker said: "As with all accident investigation work, our findings related to circuit racing form the basis of a range of technical and operational initiatives, both to prevent serious accidents occurring and to mitigate the consequences if they do."