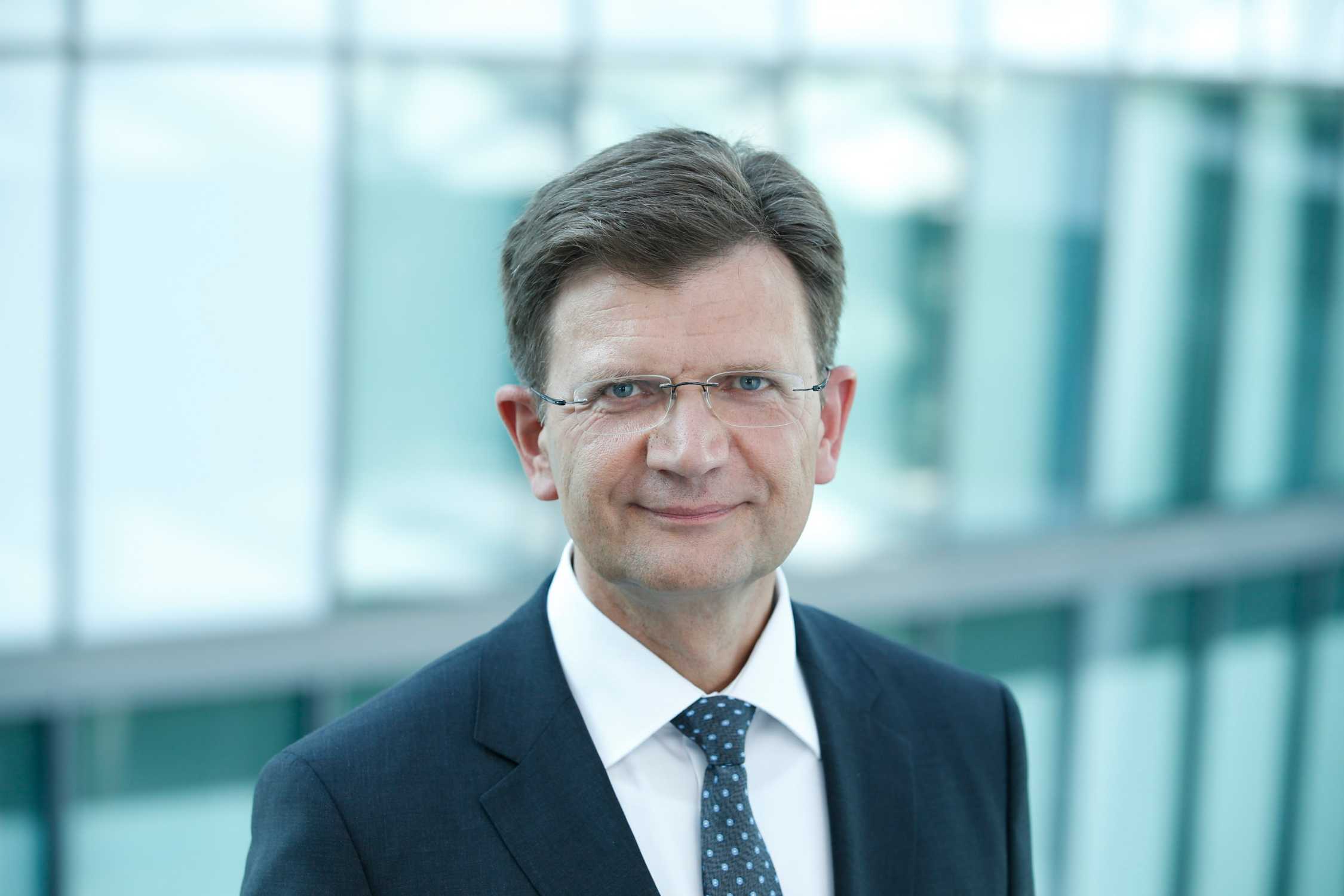 The category's viability is hanging by a thread after Audi decided to pull out after 2020, which would leave BMW as the only competitor.

"We had very confidently agreed with our colleagues on the next steps towards a future-proof electrified DTM, which they are now not sticking to," he said.

"I am amazed that after putting so much work in together, Audi is jeopardizing it."

Frohlich admitted last week that Audi's decision also means BMW needs to think about its own future in DTM.

"The short-term situation poses special challenges for me, BMW and all the teams," he said. "Especially in these corona times, we would have preferred an approach in the spirit of our common society."

DTM boss Gerhard Berger said DTM's millions of fans make him confident that a solution can be found.

"I have never made the distinction between a difficult or an easy time in the course of my sports and business life," he told DPA news agency when asked about the crisis.

"There are always hurdles, that's life," Berger added. "How big the current hurdle will be, we will now clarify together with our partners."