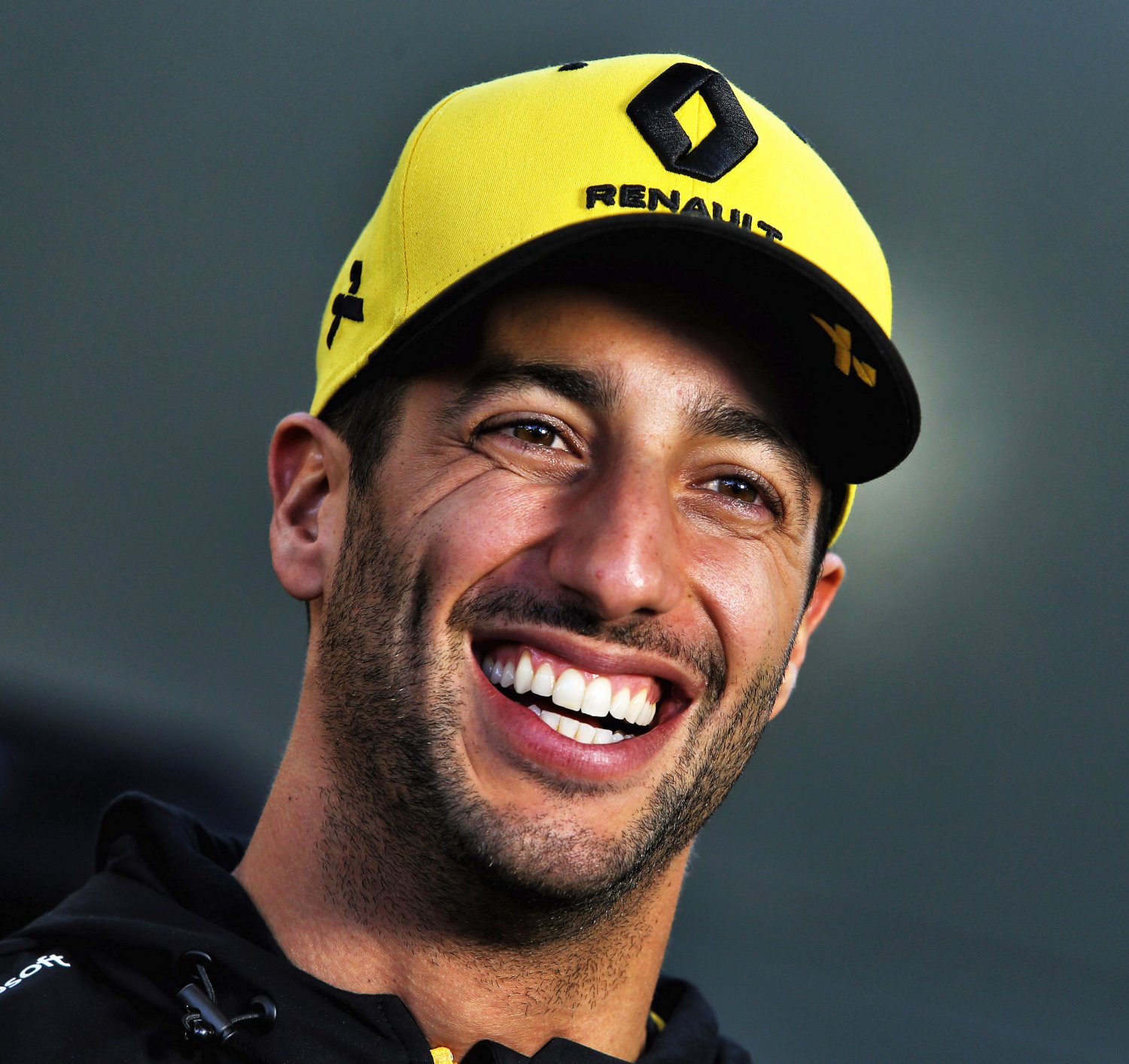 (GMM) Daniel Ricciardo has admitted that his own future in Formula 1 is on his mind during the corona crisis.

First team advisor Alain Prost, and now boss Cyril Abiteboul, have revealed in recent days that it is possible Australian Ricciardo will leave after 2020.

Sebastian Vettel could be a candidate to replace him.

"As far as I know, Vettel has offers from McLaren and Renault. But it's hard to say how interested he is in these offers," Italian F1 insider Leo Turrini told Sky Italia.

Ricciardo, who in turn has been linked with Ferrari, admitted that the current forced break in the 2020 season is complicating the situation.

"This situation makes everything more difficult," he told the same Italian broadcaster in an exclusive interview.

"I would like to talk about the renewal with Renault but I think July is pretty late," he added, referring to F1's plan for the first races in Austria.