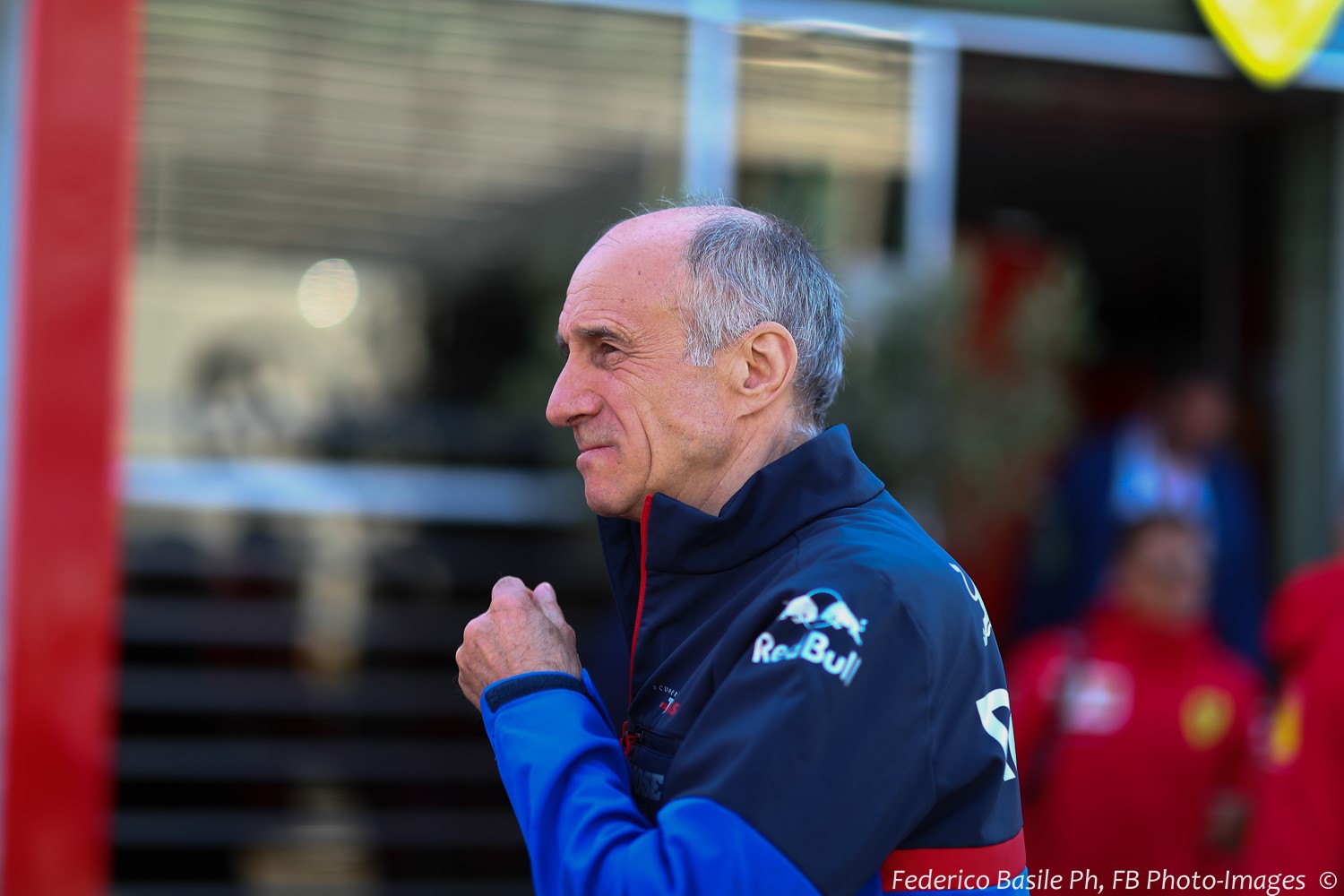 (GMM) Franz Tost is hopeful F1's plan for 'ghost races' starting in July will work out.

That is despite the fact that there are obvious issues with that plan to re-start amid the corona crisis.

For instance, British PM Boris Johnson has announced that all international travelers will need to quarantine for a full two weeks, even though an exemption for sport is reportedly being discussed.

There may also be insurance problems for the drivers.

F1 business journalist Christian Sylt says he has spoken with "three of Europe's top virologists" and all of them say strict quarantines after but also before races will be necessary.

He added that if the drivers ignore that advice, it could "invalidate their insurance policies and they wouldn't legally be allowed to race".

Alpha Tauri boss Tost, however, told Suddeutsche Zeitung newspaper: "I bet a bottle of wine that we are going to Spielberg".

The plan is for back-to-back races at the Red Bull Ring in July.

"The 'bubble' being planned is a completely correct procedure," said the Austrian.

After Austria, F1 intends to host another series of back-to-back races at Silverstone.

A British 'senior government source' told the Sun newspaper that "everyone is being positive. If we can do this safely, we should try to get it on".

Alex Wurz is president of the Grand Prix Drivers' Association, and after a telecall with F1 authorities involving Sebastian Vettel, he said the drivers are supportive of the sport's plan.

"Formula 1 is dependent on the policies of the various countries," Wurz told Kurier newspaper, "but what I can say is that everything that falls into the direct decision area of Formula 1 has been carefully processed so far".